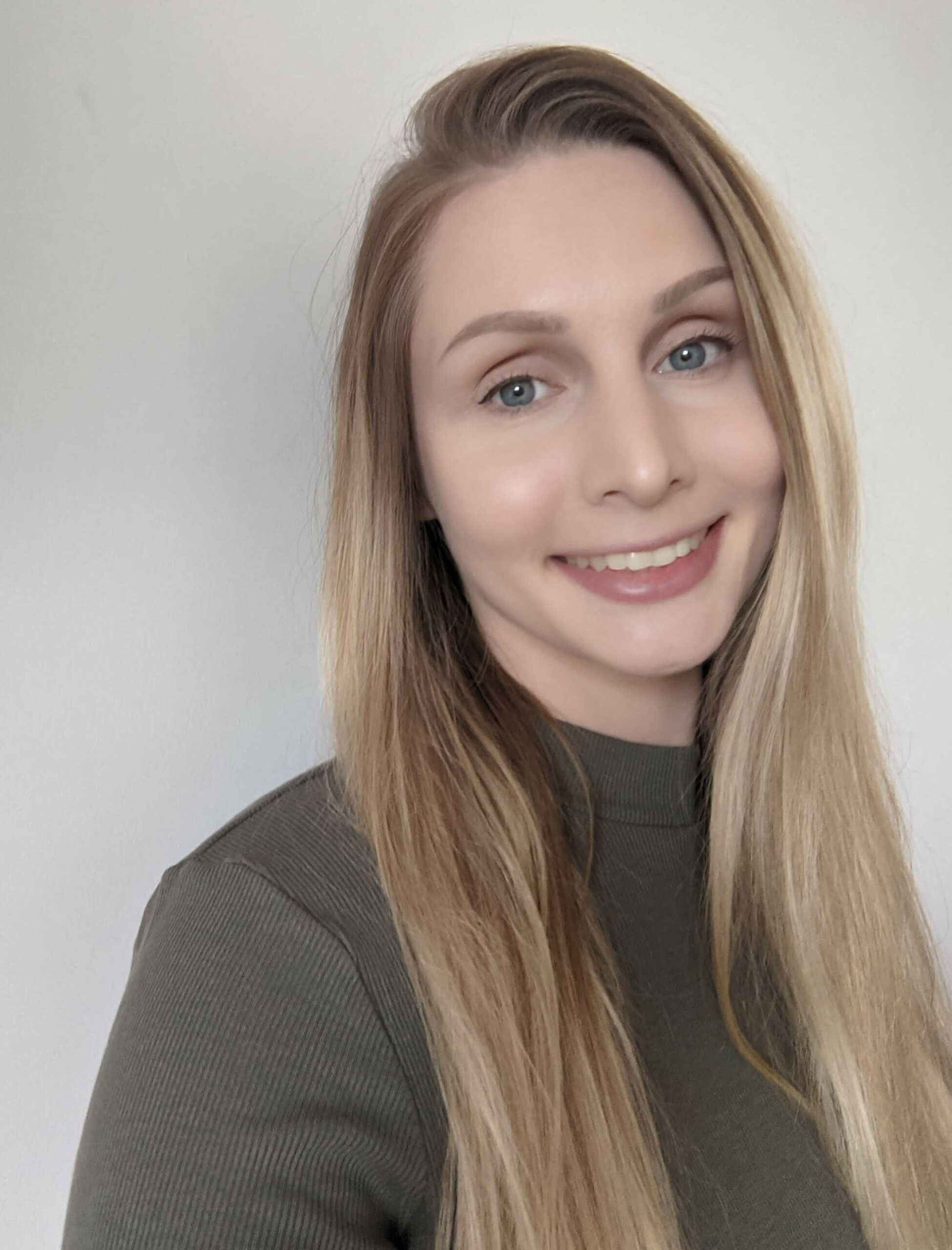 Being an SCA student with a job

The first two weeks back after our summer break were tough for me. At times, it felt like the universe had conspired against me and was having fun sending me one challenge after another. Despite this, I cracked on – also beyond the point where I should have stopped. I was so focused on not wanting to fail that my schedule was full to the brim with work – either for SCA or my job. There was zero time left for fun and only very little time left for basic things like eating and sleeping. I’m embarrassed to admit that I spent a whole week without going outside once. It doesn’t take a genius to see that this is extremely unsustainable, unhealthy and a complete creativity killer.

Yet, it’s an easy trap to fall into as a student who is working alongside the course. From the outset, we have less time to dedicate to the school, and the time we do have, we want to make the most of. How I’ve felt the past two weeks is, however, not a true representation of what life at SCA is like when you have a job, but there’s no denying that it’s a constant battle between wanting to give it your all and holding down the job that allows you to afford the course in the first place.

In term 1, Marc showed us a weekly schedule of how he’d recommend we plan our time to get the most out of the course. It had time blocked out from 9.30am-9pm most days, including Saturdays, but it didn’t take time spent working into account. Needless to say the week doesn’t include enough hours to achieve it all. It can be very disheartening knowing that you’ll never be able to put as much time into your SCA work as all the students who aren’t working, and that’s what makes it easy to fall into the trap of trying to fit SCA into every moment that isn’t spent working.

My partner for the brief and I ended up walking straight into that trap. While trying to crack the brief, we took a wrong turn. Trying to fix it, we had no choice but to start extending our already long days even further into the evenings. But then we took another wrong turn and another and another. In hindsight, it was clear that we were both exhausted, and the harder we tried, the more we killed our strategic and creative thinking.

This, of course, doesn’t mean that you can’t make mistakes as a student with a job. In this case, it just happened to coincide with both of us being sick and having an extra intense workload outside the school. That’s just life. And we should have accepted that and stopped earlier than we did, but the thought of being defeated this early in term 2 was almost unbearable. We reluctantly booked in a call with Marc to inform him of our decision to protect ourselves and the quality of our work. We were met with complete understanding and nothing but kindness. He gave us an extension and encouraged us to look after ourselves – and I cannot describe how grateful we felt to be students at a school that recognises the importance of our mental health.

While we did fail in some ways, it’s never truly a failure if you learn something from it. What remains from these past two weeks is an important lesson learned. And we’ve got to cut ourselves some slack. We’re doing the course while holding down our jobs – just imagine what we’ll be able to do once we’ve only got a single job to focus on!

Five ways you can help build the Curriculum Wiki 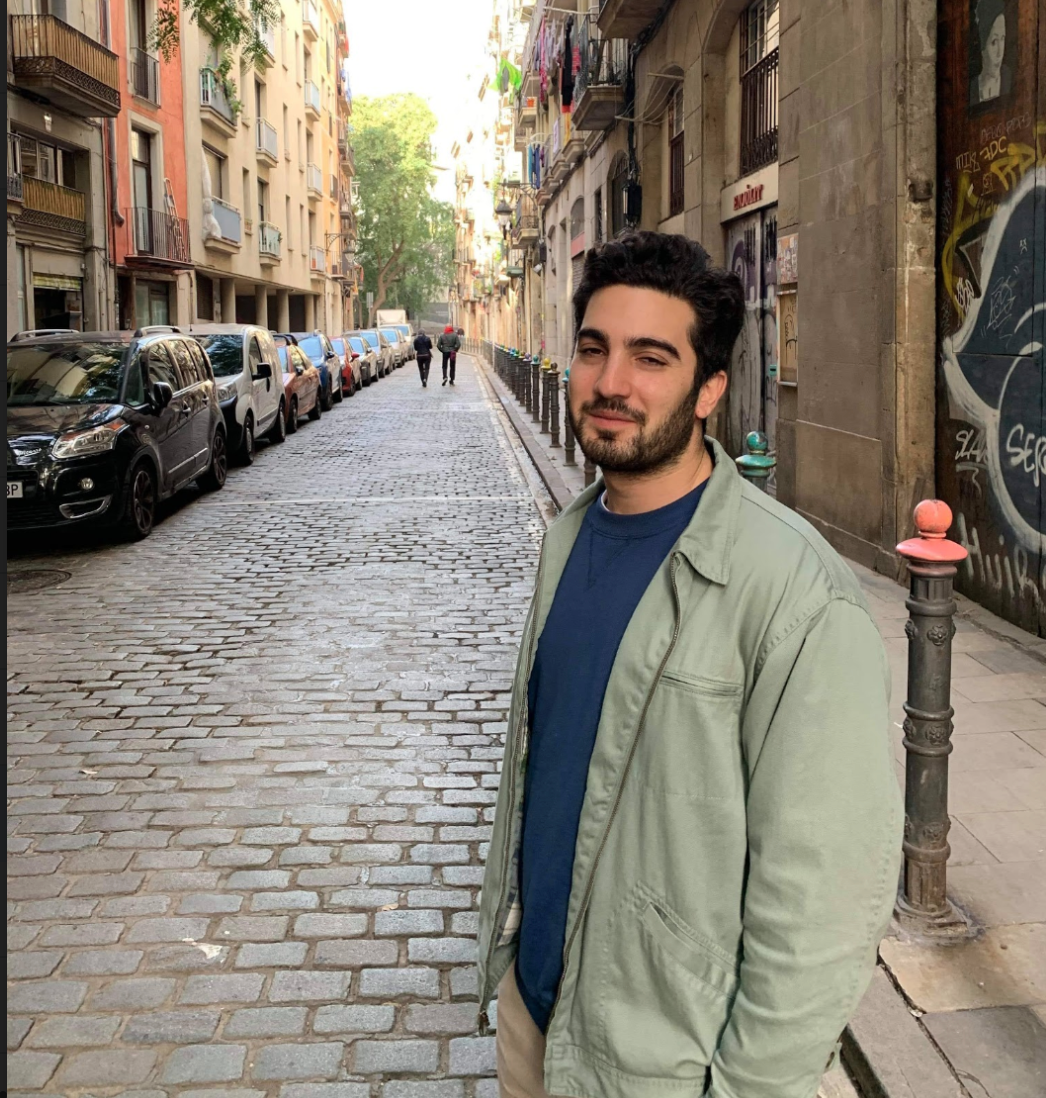