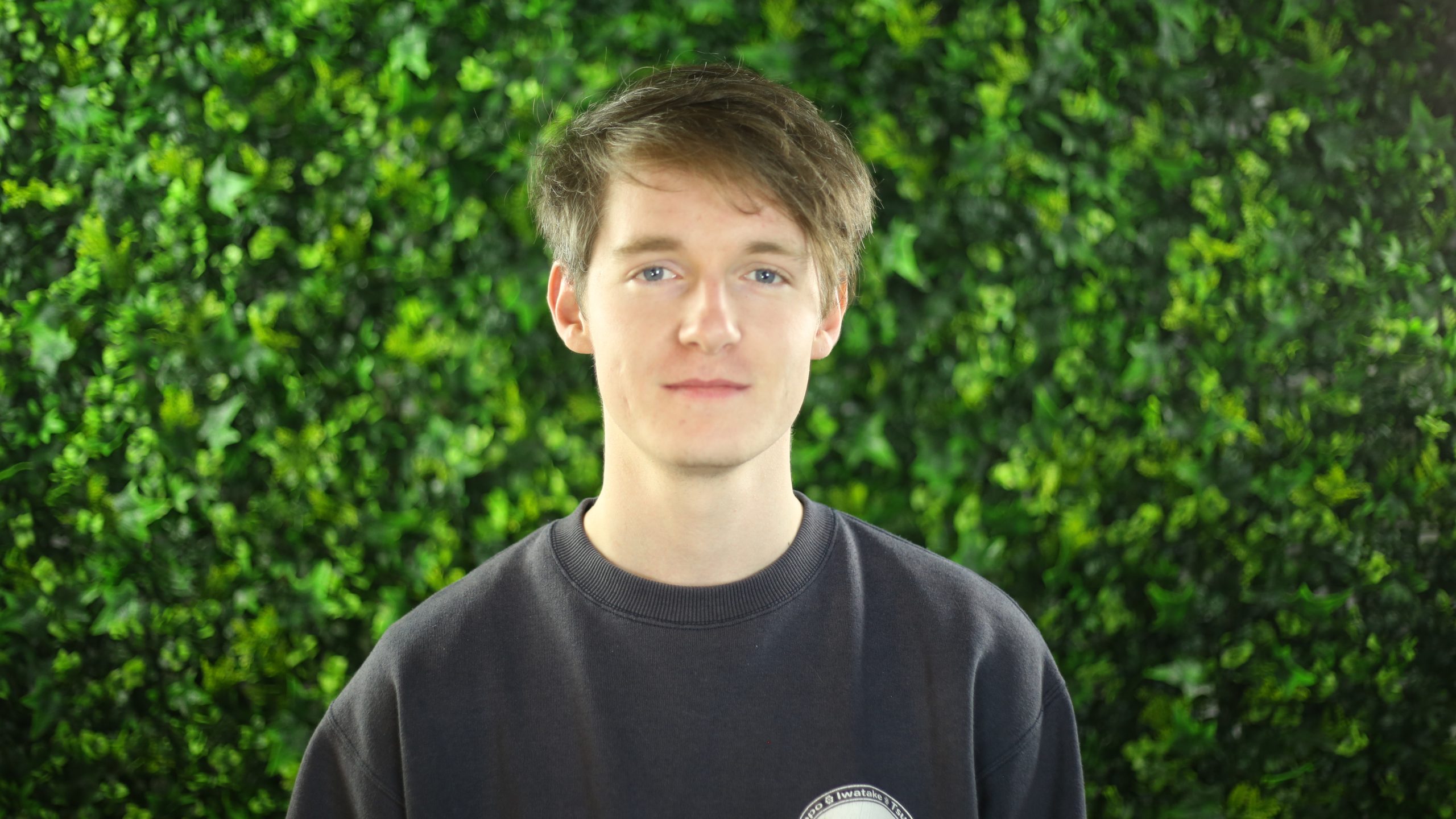 Boddingtons. A staple of pubs in the Northwest. Cheap and flavourful. An innovator of sorts. Pioneer of widget technology before widgets became something to do with computers.
Like many great British brands and industries, it’s shrunk away. Unfortunately, it’s great historic print ads and the Northern charm of Melanie Sykes are as stale as the crate of Boddington’s my grandfather has had in his garage since 1997.

Boddington’s production has been moved away from Manchester with jobs lost in a brutal takeover. Attaching itself to the great city of Manchester would be seen as cynical and unwelcome to dignified Mancunians. It hasn’t advertised in 5 years and yearly sales are worsening. How do we reassert Boddingtons in a way that acknowledges its former glory while feeling as fresh as a newly poured room temperature draught? How does Boddington’s compete with the ‘edgelord’ personality of a Brewdog whilst retaining is core values and voice?

Boddingtons is for old people. It’s a widely available cheap ale. Its rich and flavourful, full of iron and hopps. It has a bitter kick that touches even the most deteriorated of taste buds, unlike a cheap lager, which have our wrinkled heroes shuffle off to the toilet every 15 minutes. So we laud this appreciation by the Greatest Generation: the discerning character would always choose Boddingtons. In our vision, Boddingtons is an aspirational brand. That is to say by drinking Boddingtons, you experience the joy of being old.

Boddingtons is associated with oldness and being old. The Dan and Steve Experience’s campaign focuses on the positive connotations of being old, all under the banner of the freedom being old affords you. In the time it takes you to drink a pint of Boddingtons you can wear your trousers as high as you God damn want. You can let hair grow out of any patch of your aged skin and not give a single fuck. Life is an endless holiday with nobody even expecting you to stand up and the odd spongebath thrown in for good measure. This lifestyle can be yours through Boddingtons. It’s a creamy beer for sure. The cream of Manchester they once said. But now, its ageing cream. A can of Boddingtons gives you a taste of the golden years. Why so passionate about Boddingtons?

Well, because the taste reminds me of my childhood.

32 things I learned about creative writing from Caroline – By @TomoWrites

My Erect Nipples by @LucyRBaker93 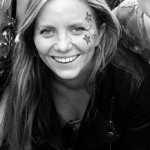