Of all the talks we’ve been lucky to have so far that one moved me the most. And now I must follow and try to articulate how I feel and what I’ve taken from it. It was the first time I have heard Tony Brignull speak and even before he uttered a word there was an air of legend about the room. Being the most celebrated copywriter in British history, when he spoke, you listened. For an hour I was a sponge. I could not absorb his words fast enough. One could tell instantly he was a learned man, a deep thinker, who, over a vast career had experienced the highs and lows of the advertising industry. We were in for a treat.
(Do forgive me for referring to him as Tony, I feel it would be more appropriate to address him as Mr Brignull, but for ease of writing and not sounding like a primary school child I’ll stick with Tony.)

It’s becoming almost predictable now having heard it from so many successful creatives, but Tony, like the others, agreed that the work coming out of agencies today is much lower in standard than it was in years gone past. Now, that can seem like a kick in the ribs to any budding creative looking to get into advertising in the next 8 months, but then again I suppose it depends on how you look at it. Obviously one wants to be surrounded by wonderful advertising because great work drives competition and pushes you to be better yourself. But a reassuring nod which Tony gave us, was when he said that WE can change the state of the industry. And actually looking at it, we’re being taught by the best so why the hell not.

Tony showed us a number of headlines and phrases, which were a collection of his favourites, some by him, some not. They all had one thing in common, each one seemed to be written effortlessly but contained layers of meaning. They were simple, yet witty. They made you think, and smile. They were, as he put so well, ‘charmingly worthwhile’, lines that had a ‘deep thinking’ behind them and had clearly been written again and again until they found their simplistic brilliance. Sitting there looking at these lines was both inspiring yet terrifying. I sat there in total admiration and complete despair because all I want to do is write lines like that, but all I can think is HOW on earth do I do it? HOW do I expand my vocabulary? HOW do I learn these wonderful phrases, and then construct them myself? One starting point that Tony reminded us all of, was to read. What was refreshing was that he didn’t mean advertising books per se, but all forms of literature. He said to read novels, poems, plays, scripts, anything we can get our hands on, and precisely everything Anne Tyler has ever written. By reading these works of art you learn from the best, you store words and increase your capacity to draw on a much larger pool of expression. It’s what he did and I certainly intend to do exactly as he said because he was the perfect example of someone who has read everything worth reading, and those who have heard him speak will know exactly what I mean. It was lovely to see one of our Christmas tasks was to read a book you wouldn’t normally pick up, so on Tony’s recommendation I begin ‘Pereira Maintains’ by Antonio Tabucchi, I’ll let you know how it goes.
Tony devoted his career to words, and so as budding copywriters and creatives he rightly tells us to ‘use words, use wonderful words, make them work hard and make them shine’.
Eloquent, humble and wonderfully erudite, a talk and a man I shall remember for a very long time.

A Drought in the Sausage Factory. – By @oliverdfinel

“This school teaches you how to think outside the box. To think about stuff that nobody’s expecting” 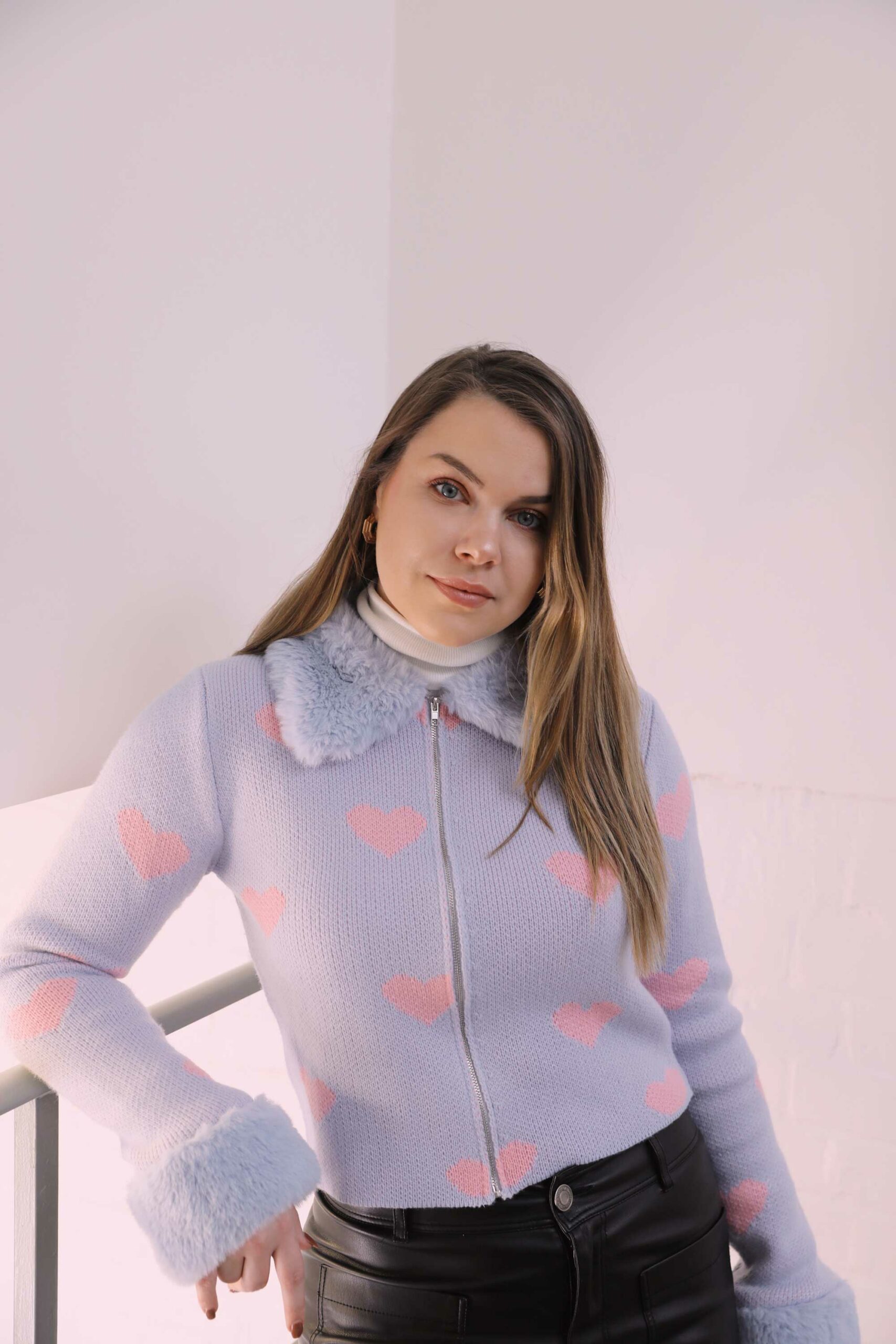 Cancelling creativity in schools is racist 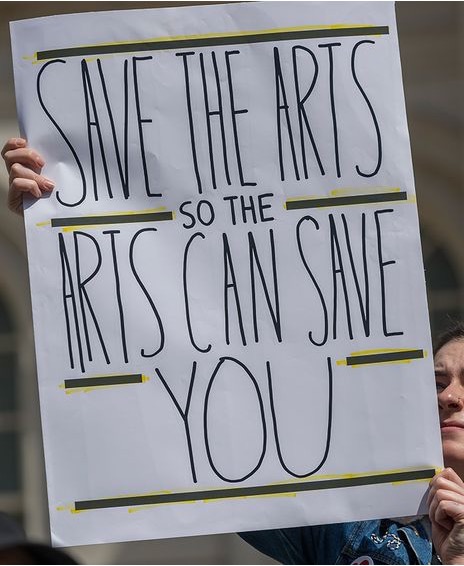