O little town of Brixton – The SCA Nativity – By @PugheScarlet

With Christmas fast approaching, hundreds of schools around the UK prepare for their yearly nativity. This got me thinking.. what if SCA put on a nativity?

Obviously as the director, executive producer and casting director of what is soon to be the best production of the nativity the UK has ever seen, I must be exempt from playing a part. But this did make me wonder who in the Krak cohort would be most suited to each role.

Treating my job role as casting director with the upmost importance, I started to research what primary school teachers look for in their auditionees. I read an article in the independent which stated the characteristics of each part, which now makes it very clear why I was cast as Mary 3 times in a row (s/o to mum and dad). But this made my job muchhhh easier, so without further ado, the 2019 cast of the SCA Nativity –

Jonathan Wise is. Very. – By @NJStanley94 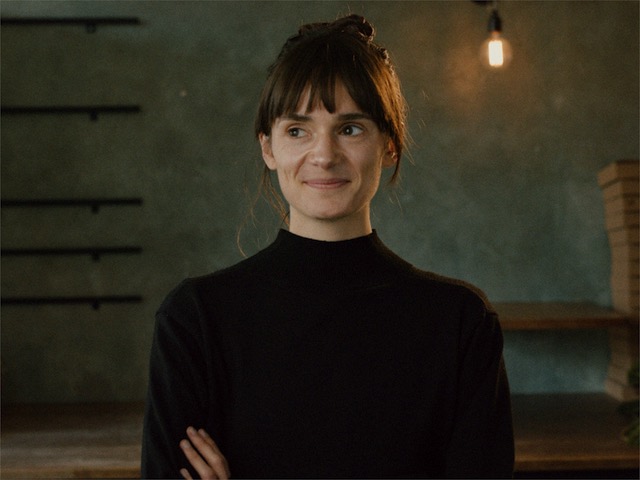