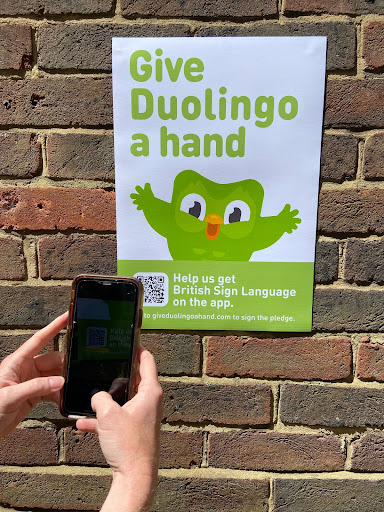 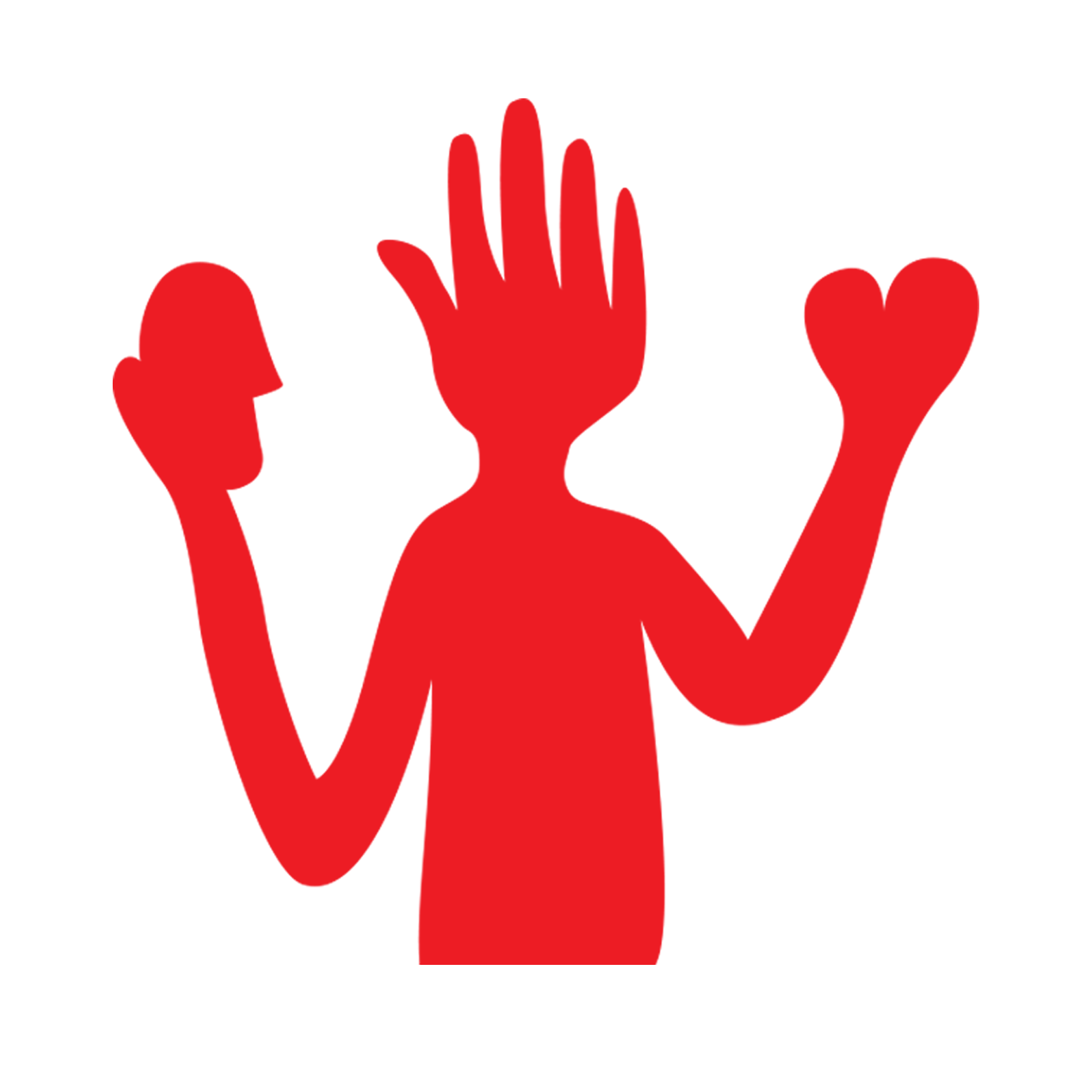 A student creative team from School of Communication Arts is campaigning for Duolingo to introduce British Sign Language (BSL) lessons. Agatha O’Neill and Sarah Lisgo have created a movement called #GiveDuolingoAHand, calling for the public to sign their name in BSL to show their support for the introduction of the language on the app.

BSL became a legally recognised language in the UK in April 2022, but the number of people who know how to sign is very limited. With a population of 11 million deaf or hard of hearing people in the UK, and just 151,000 people knowing the language, there is currently a huge communication gap between the Deaf community and the wider population.

Duolingo teaches 19 languages for free, but BSL isn’t currently an option. Agatha and Sarah have created a video asking viewers to join in the cause, with hopes of getting Duolingo’s attention.

Alongside their social media activity, the team also took to the streets of London, putting up posters with the hashtag #GiveDuolingoAHand.

The campaign asks people to visit their website and sign the pledge. Instead of a written signature, however, the team has provided instructions for how to sign every letter of the alphabet and invites users to record themselves signing their own name.

Somebody has stolen my shampoo. By @chloecordon 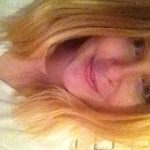 Notes from a freak show – By @josieaefinlay