Yesterday, we had one of the most inspiring masterclasses I’ve had at SCA so far. Adah Parris, a woman who apparently played a big role in laying the foundation of our curriculum, came in to talk to us. She discussed what it means to have values that influence the way you work and the things you do. And how outlining those values for yourself can give you an understanding of your own identity and will help ensure that you leave the right kind of impact on the world.

I know there are people, several within our cohort in fact, who spend a lot of time thinking about their own values and would ensure that they never do anything to compromise them. These people care about so many things greater than themselves and have the kind of integrity I often admire. I have never been one of these people. And that’s probably why that talk hit me the way it did.

We were asked to write out eight personas that we either fit into or would like to fit into, both in our personal lives and in our professional lives. We were then asked to write out what excited us most about each of these personas. This was supposed to lead us to a brief summary of our individual purposes in life. At the time, I didn’t know where the exercise was going. We were under a rather restrictive time limit and maybe I just wrote down the first things that came into my head. But at the end of the exercise, my personal summary read, ‘Lazy bastard craving pleasure and admiration.’ I looked down at those six words, thanking God we didn’t have to read them out loud. Then, I sat through the rest of the discussion feeling like I had to be the scummiest person in the room.

Now, I think it somewhat necessary to clarify that I am not really a total asshole. At least, I don’t believe I am. And it isn’t that I lack empathy or that I have no concern for the world and the people around me. I do try my best to be a decent human being and have a working understanding of right and wrong. But the idea of outlining a concrete set of values by which to live my life. That’s something I’ve never been able to do.

Ever since God refused my pleas for a girlfriend in middle school, I’ve had a hard time believing in anything wholeheartedly. I’ve never trusted what other people told me to believe, if I couldn’t see the reason in it for myself. Despite my cynicism, I can agree with certain principles and form general opinions on most moral dilemmas. But when it comes down to it, I can find a way to criticise anything positive and justify (almost) anything negative.

Due to my inability to believe in anything, I reached a point where my values were constantly susceptible to change. I stopped making them a part of my identity. In fact, I did my best to ignore them entirely, unless a situation arose that forced me to distinguish right from wrong. Adah’s talk made me recognise that this was a problem. Without a clearly defined set of values, we’re all just hedonists and narcissists. Lazy bastards craving pleasure and admiration. But when we actually allow ourselves to believe in something, we unlock the potential to live a far more fulfilling life. The potential to do things that make us proud of our legacy.

Perhaps this recognition is something most people arrive at early on in life. And maybe I took far too long to get here. I still don’t have the clearest idea of what what my values are. But before my career begins, I think it’s rather important that I figure it out.

Opportunity is now here – By @aleks_atn 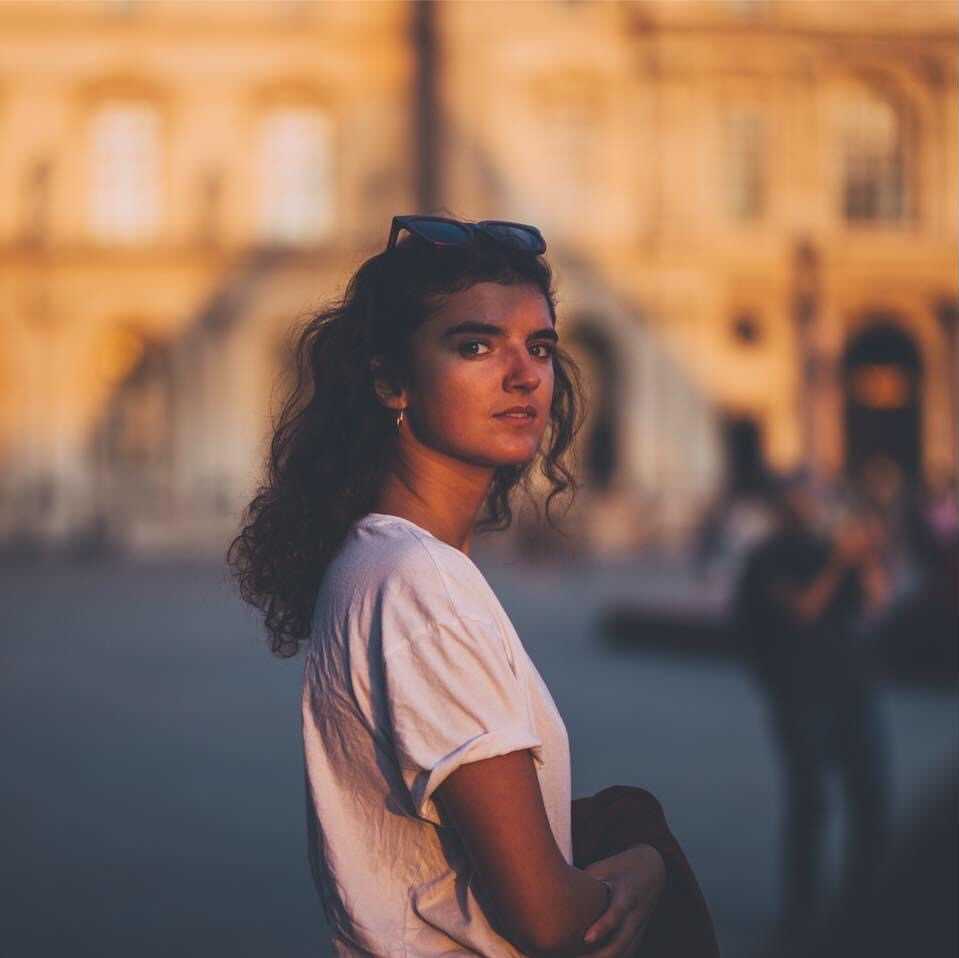