So while London was keeping me busy and under pressure, my hometown in Greece was being bullied by stupidity and fascism. Apparently, when they’re not going after refugees or gay people, religious nuts and brain dead fascists go after international literature. At this point, I should explain that in Greece, the Orthodox Church and the extreme right wing have a strong love affair that goes way back in time. So when they team up it’s not really big news. The real shock comes when they don’t. This time the common enemy was a theatrical play. Yep.

In the early years of the 20th century, Portuguese poet Fernando Pessoa created a beautiful piece of work, named The Hour of the Devil. 100 years later, about fifty people who think IQ is a type of phones, decided to protest Pessoa’s masterpiece in a way that proves evolution is just a theory. People who think that lifelong masturbation over TV’s Xena The Warrior Princess has made them experts in Greek history. People who think that religion is a legit excuse for being a dickhead. So all these brilliant personalities decided to display their skills in self-embarrassment in public and make a point. The point was that the country’s mental hospitals have the wrong patients admitted into. So after they polished their big old crosses and kissed their cat’s goodbye (probably on the mouth), they set off to bravely fight the disbelievers, inspired by their favorite ancient Greek warrior, Lucy Lawless.

The battle took place in a theatre. Inside the theatre, The Hour of the Devil was played by professional actors. Outside the theatre, The Hour of the Insane was played by professional lunatics. We’re talking about an orthodox blockbuster: psychotic priests, neo-Nazis who cannot spell “Nazi” and brainwashed old ladies. They made noise, they pissed off the cops, but this protest was a proper resistance to the Portuguese devil and possibly a valid reservation in Heaven’s book. Hopefully, Saint Peter will have their table ready asap.

I’m not even angry about this whole incident, cause it’s just the tip of the mountain. There always were and there will always be mentally unstable people who try to get political for some publicity. The sad part is that in 2017, with the right wing getting more and more voters all over Europe and the offspring of the KKK resting in the White House, random idiots feel like someone has their back and vice versa: the right wing parties take advantage of these random idiots to make noise and spread their messages. And if that’s the case, then no lunatic should be underestimated, and no message should be left unanswered. 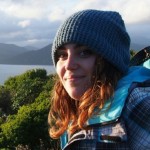 7 things I learnt from Portfolio Day – By @PipBaines13 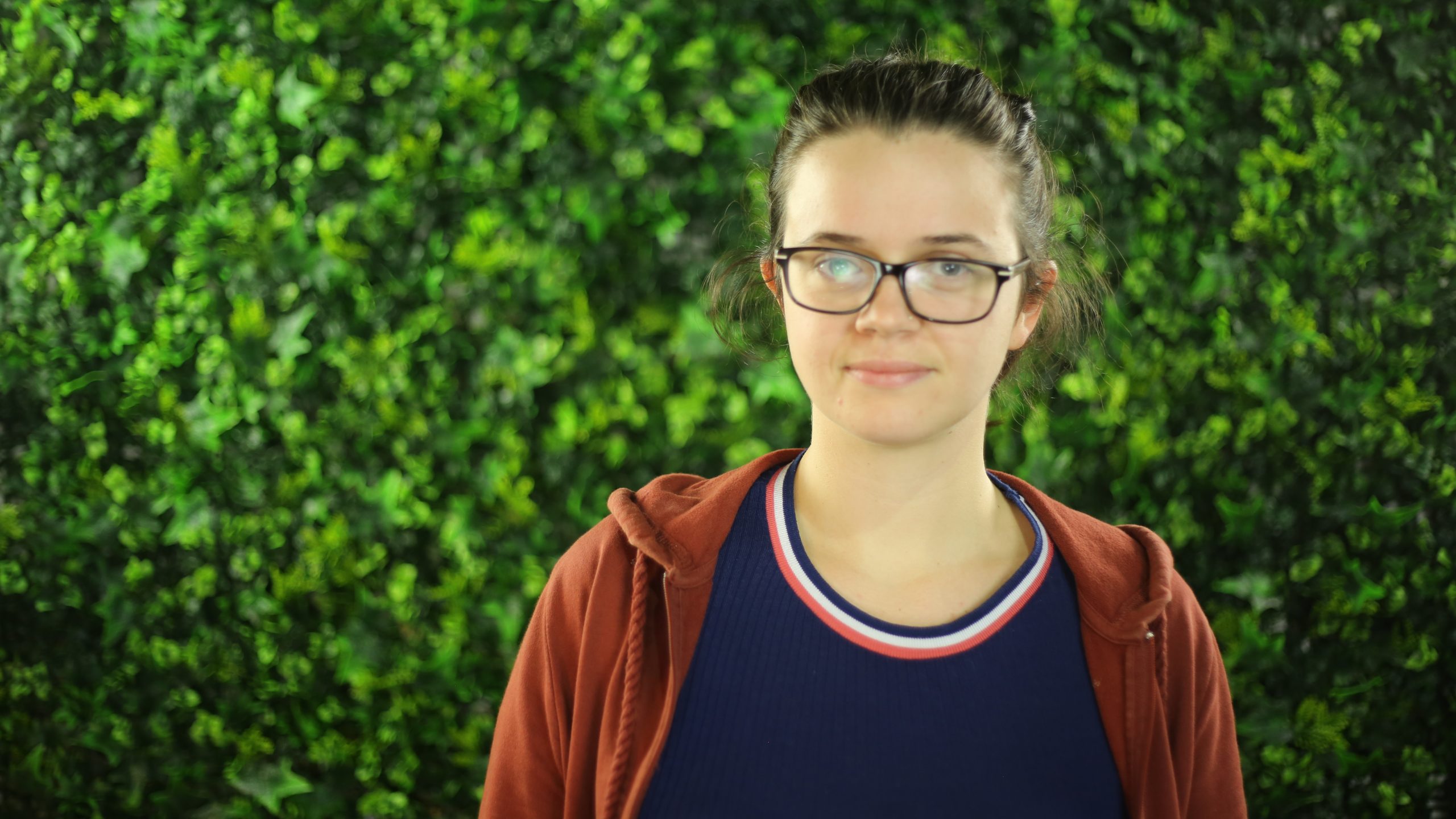 Battle of the Hash – By @_ElliotL