Teams, teas and refugees – By @AliciaCliffe Before Christmas I was lucky enough to be invited to a hack day run by James Turner from Greenpeace.

The day was said to be about a group of people coming together to solve a real problem. With the aim of making headway on solutions that we could take out into the real world.

We all came from different backgrounds. From creatives to charities, film makers to planners it was great to have such a range of people in one room.

There were three briefs that we all had the option to choose what one we’d like to work on. I went for brief three, based around Abdul Haroun and his journey as a refugee into the UK.

The day was a lot heavier than my usual Saturday, but full of energy and enthusiasm. Unintentionally, I took away a lot more than I gave so I thought I’d share it with you all.

So, turn up on the days you take off and to stuff in the real world. You never know what could come of it.

I get knocked down, but I get up again – By @paboukratevans 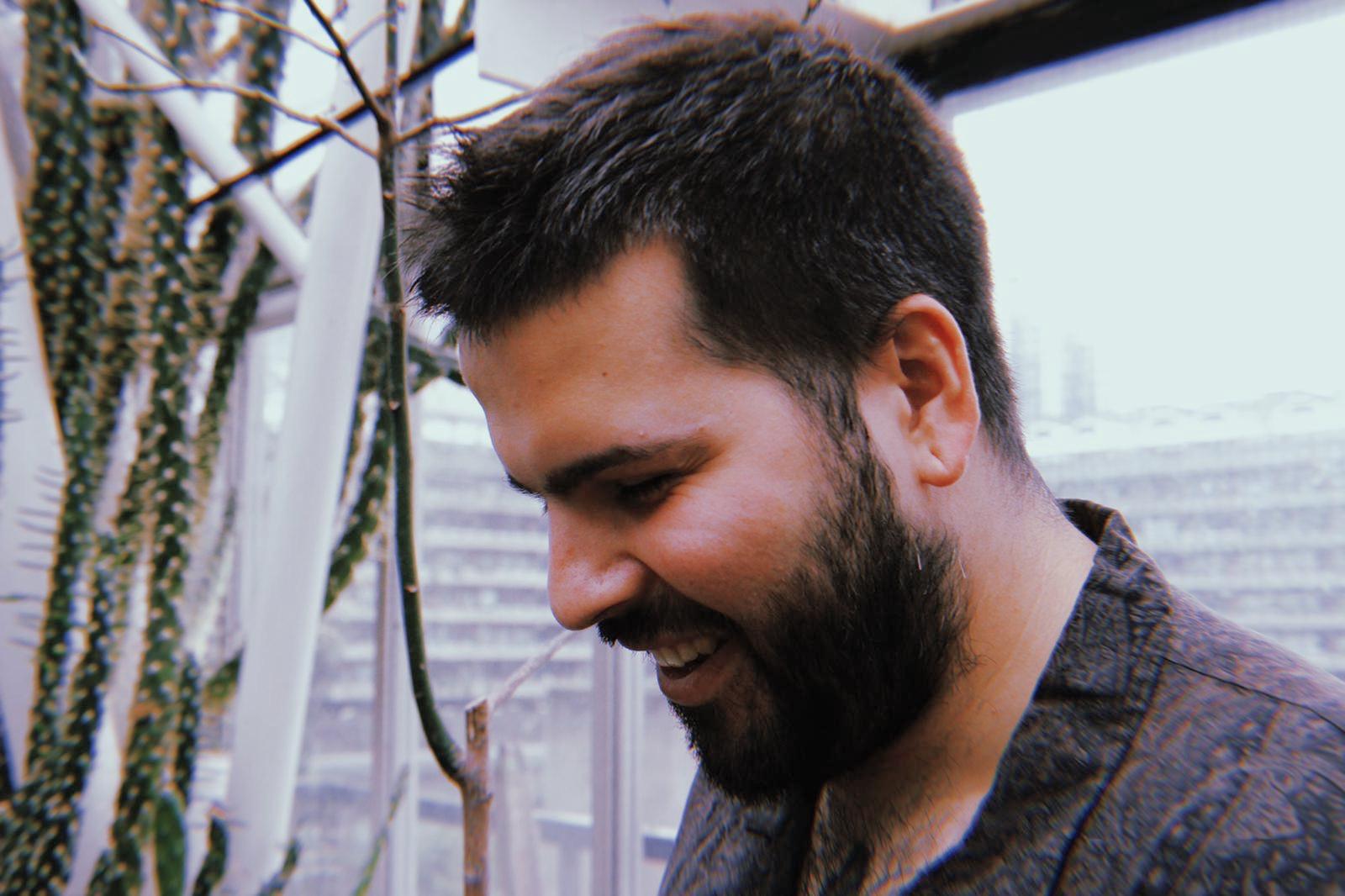 MOST CHALLENGING THING – By @evamenovsky 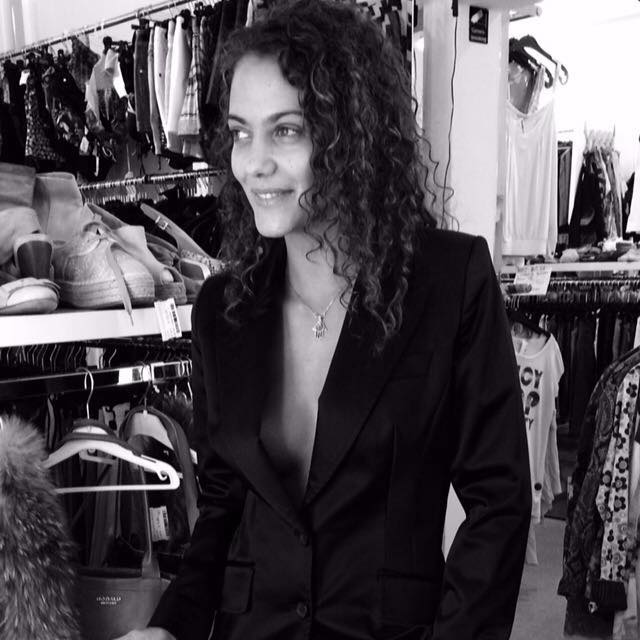 My fight for Justice – By @oliverdfinel