The play dait with me and Aaron.

N-yway we met at a muzeeum and tawked fora fue ours about our Kindergarten. It’s called – Es See Ay.

Then we went inside the x-hibishon.

It was caled – Play Well. By Mike-all Rozen. It waz at the welcom correcshon.

It waz about the hiztory of playtime and y itz so importint. Espeshaly for grown ups. Because when you grow up and have a job and are very busy and have a lot of seeri-ose fings to do then you make forget to play. You also might not play for so long that you even forget how to do it.

In the x-hibishon we learndeted that child siecolojistz would wun testz and obtherf how kidz played. During deez testz they could see a childz mood based on what they built. Playtime waz also used distracshon. Kidz wood ofin open up a bout tingz that may be hard to talk about. I wunda if this is the same for gwon ups?

They had a correcshon on old toys from the past that our parewents would have played with they grew up. There were wooden blocks and colourful stix.

We also learnt about the history of lego. Did you know that they have been weleaseing the same bricks since they beegan in 1932. That meanz you can play with your grandparents set and stil use yoor own peeses and it will still konect.

We also playd in a play awea with kidz. But we had to took off our shooz and sox. There was a big sqare with a hole and a big brick and 2 big stones. We wood aranj them and see what the kidz wood do. It waz fun being chois arcyoutectz. We had so much power. Then we started a game of – The floor is lava. And all the kidz joined in. We luvd it. This is a lot like what we do in kindergarden. We learnt that just like us gwon ups kidz adapt quikly and dont worry too much about whats right and wong. Thatz what itz about in playtime.

Then we saw a video of kidz in a room looking at art. They wernt allowed to touch anything. But slowly this became hard and they gave in and cwazy thingz happnd.

After that we were hungry. And that meant we went to our bestest place for lunch. Mcdonaldz! I had a quarta pounda and aaron had a chicken burga. We both has chipz.

Then we crawled to another part of town. This place was caled cold drop yard. It was a big lego pop up instalashon. At kindergarden some kidz wood cal it a x-perienshal thingy.

It was a colabowashon with a artist caled walalala. We wer very x-ited but we couldn’t get in becoz it waz fool.

So we went to a place and spoke some more about kindergarden. I had a hot chocolate and Aaron had a yellow drink that I thought kidz were not a loud to have. Maybe it was wee wee.

Then we went back to the entwance and they sed we could come in. We were very excited becoz we had waited for a long time. Me and Aaron both made a wee wee befor. It was funny. Then we went inside. Everything waz made of lego tiles caled DOTS. The lady sed It’s becoz this new tipe of lego is coming out soon. First I made a braselet for aaron and he made a braselet for me. We are going to give them to us to moro. Then we went into a kitchen and it was very dotty and colourful. Then we went into a bedwoom and had more playtime. We were given a square pees and used colourful dotz to make paterns. It was very fun but we were not allowed to stay for long and we were sad but then we were very happy because we went into a bath tub of pink balls. The room waz black and had white stripe wallz and checked floors like a chess board. It waz like the Willy Wonka movie too. The futurey part with Mike TV. This place was the funest part of the day becoz the best part happend. A kid caled Jorge jumped in with us. We were playing and throwing balls up in the air and laughing and smiling.

Then after we dansed in a big glowy green disco. It was very fun. It reminded me of a grown up party even though ive never been one. Then at the end we went down a big greeny-blue slide, it went right to the bottom. And then we left stood up and thanked the lady and left.

It was the funnest most bestest day I’ve had in a wile.

It was very fun becoz we had the hole day togetha of playtime.

If you are ever a bit sad when you are in kindergarten always remember to play or go to the swingz. We are just tall childwen. Role Dole is write.

I love you Aaron. Thanks for being my bestest fwend in the whole wide world and playing with me for the whole day.

This scab is dedikated to Caz.

Thankz for wemineding me to play.

sumtimez kindergarden gets a bit hard.

When it duz. Just pick up some blocks and lego.

Surf till there aren’t no waves anymore. By @kylejforeman

Fill the space with their imagination. 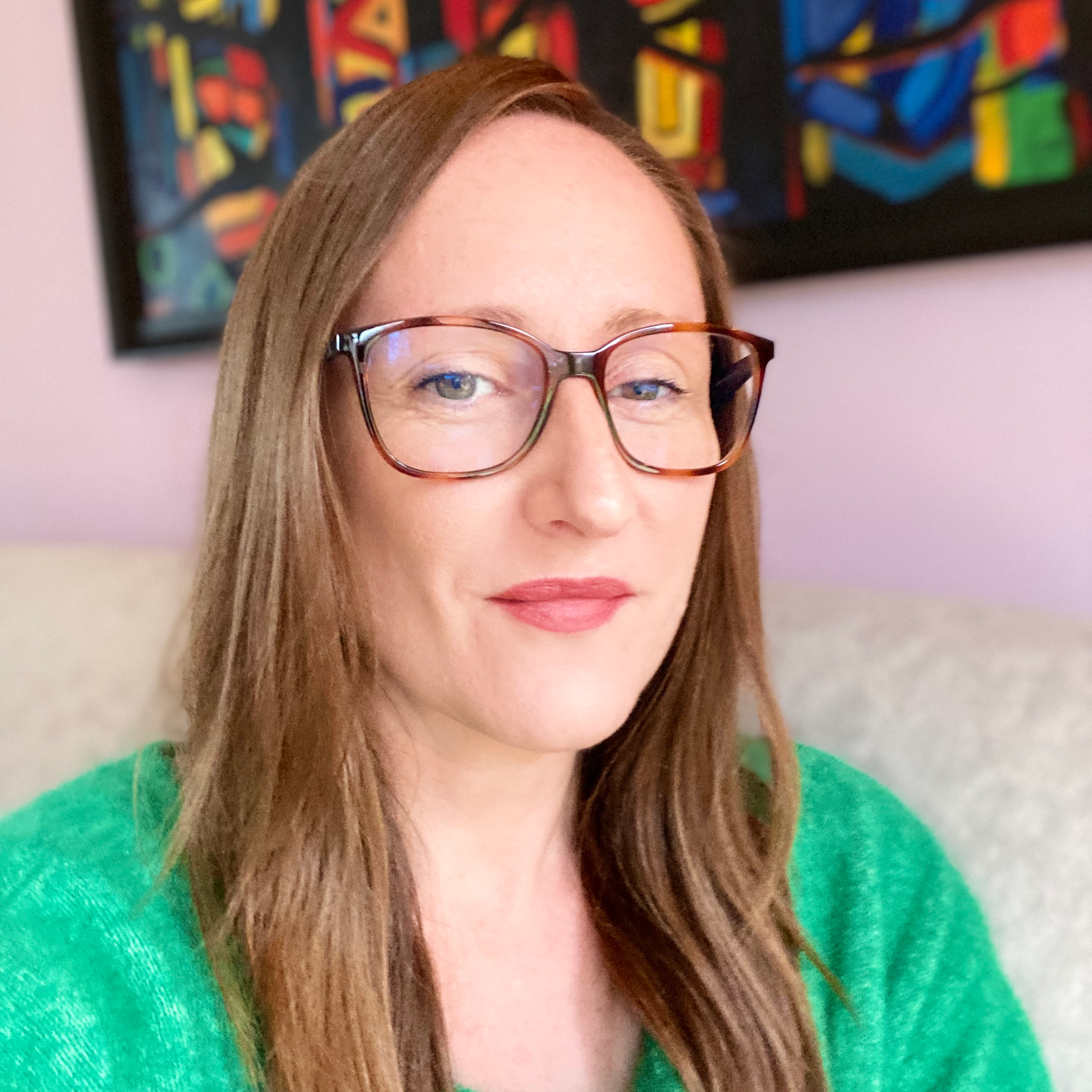