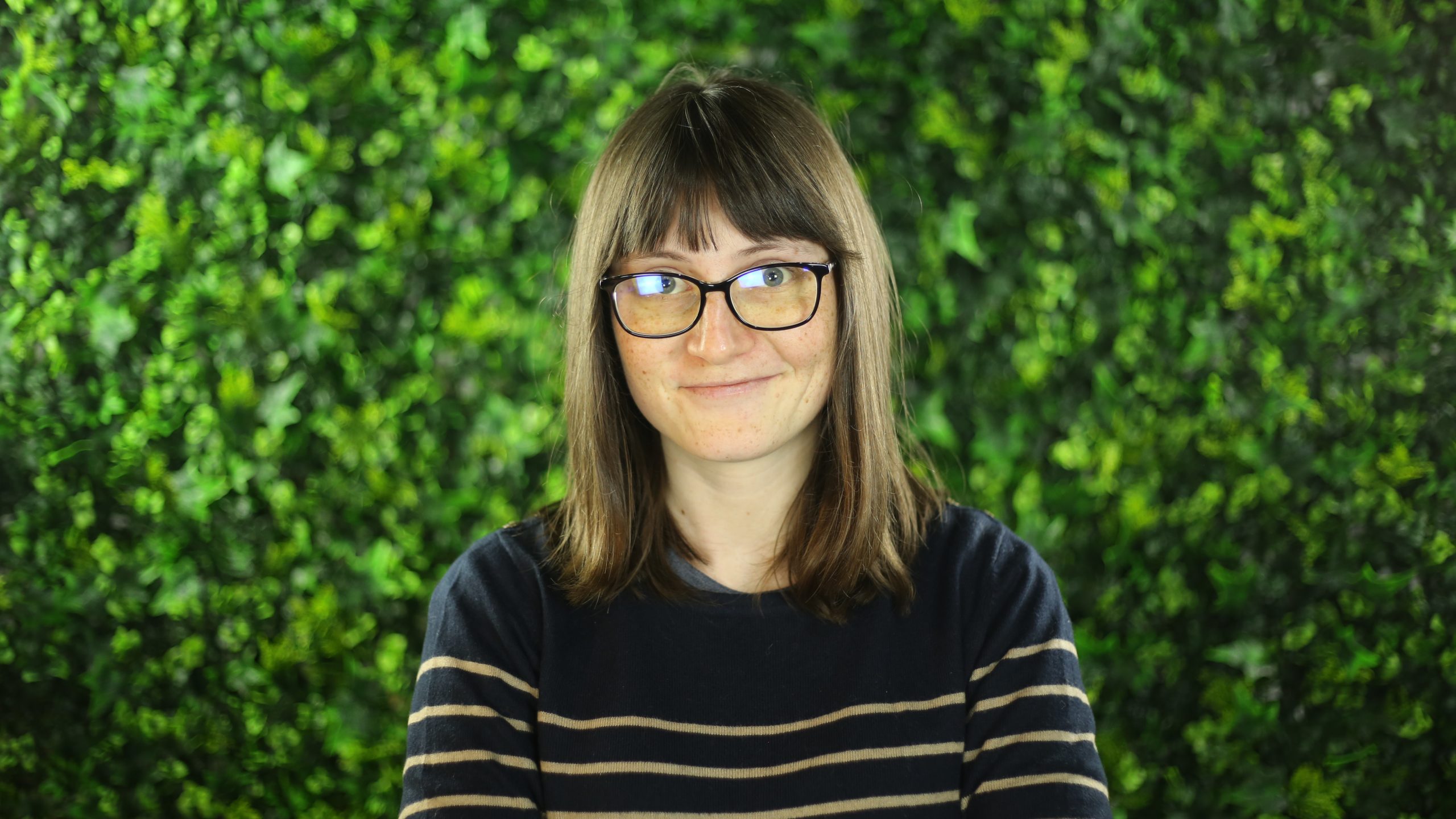 This is Halloween, everybody make a scene! -Kim Jacqueson

Today truly is one of my favorite days of the year. Why that? Because I’m fond of any form of fun and that today is the 31st day of October, also known in numerous countries as the day of Halloween.

How come it still is such a celebrated event after all those years? In 2017 it still generates as much excitement to boys and girls of every age as the very first time I celebrated Halloween. And that was probably in… 1999! (Yeah, I’m not that old.)

Yet, in 18 years or so of celebration, I’ve never seen the fever go down. People are just genuinely freaking excited about Halloween every year. And I’m definitely among them. I mean, who doesn’t love a day and a night where you can dress up as whoever and whatever you want?

Choose between the emotions you want to provide to people the time of a few hours: make them laugh with a funny costume or freak them out with a deadly scary makeup? And of course by ‘them’ I mean your family, your neighbors, your surroundings, but also your school friends, your colleagues… Even your boss! Try not to get fired by making your boss scare jump in the corridor though. I don’t want to be blamed. (It’s a really funny thing to do this being said).

By the way, I’d like to share with you the intriguing fact of how Halloween evolved differently depending on the country. This is odd: in the majority of the world, including the United Kingdom and Japan, Halloween remains a celebration consisting of scary and spooky things. The goal is to fright and be frightened. However, in the United States for example, it’s also centered on scary things (after all, it’s the place the celebration was created, duh) but you can also dress up as anything you want. You prefer to walk like a zombie with a terrifying blood-covered face makeup work? Do so. You prefer to wear a teddy bear onesie and just enjoy cuddling comfy costume? Do so. (Though teddy bears can become scary if you make it a little bit too cute).

It’s that double-possibility that always fascinates me. As a French person, it’s even amusing because we actually don’t have a choice to make between those two possibilities; there’s a second event in the year to dress up as whatever we want! You’ve heard of it for sure: it’s called Carnaval (aka Mardi Gras)! Happening in March, I do believe that other European countries also have it in their calendars. And New-Orleans, in the USA, just as well. Of course, because it’s French, they kept the celebration and now make Mardi Gras a huge world-famous event. Anyway, in all forms, on all people, Halloween costumes are awesome.

The whole amazing point in celebrating Halloween is that you can have fun for a full day, which is an excellent thing for a creative like you and I. Remember what we always say at SCA? ‘Be a playful child!’. And my, what a better day than the 31st of October to drop some costume innovative ideas?

This is Halloween, everybody make a scene! 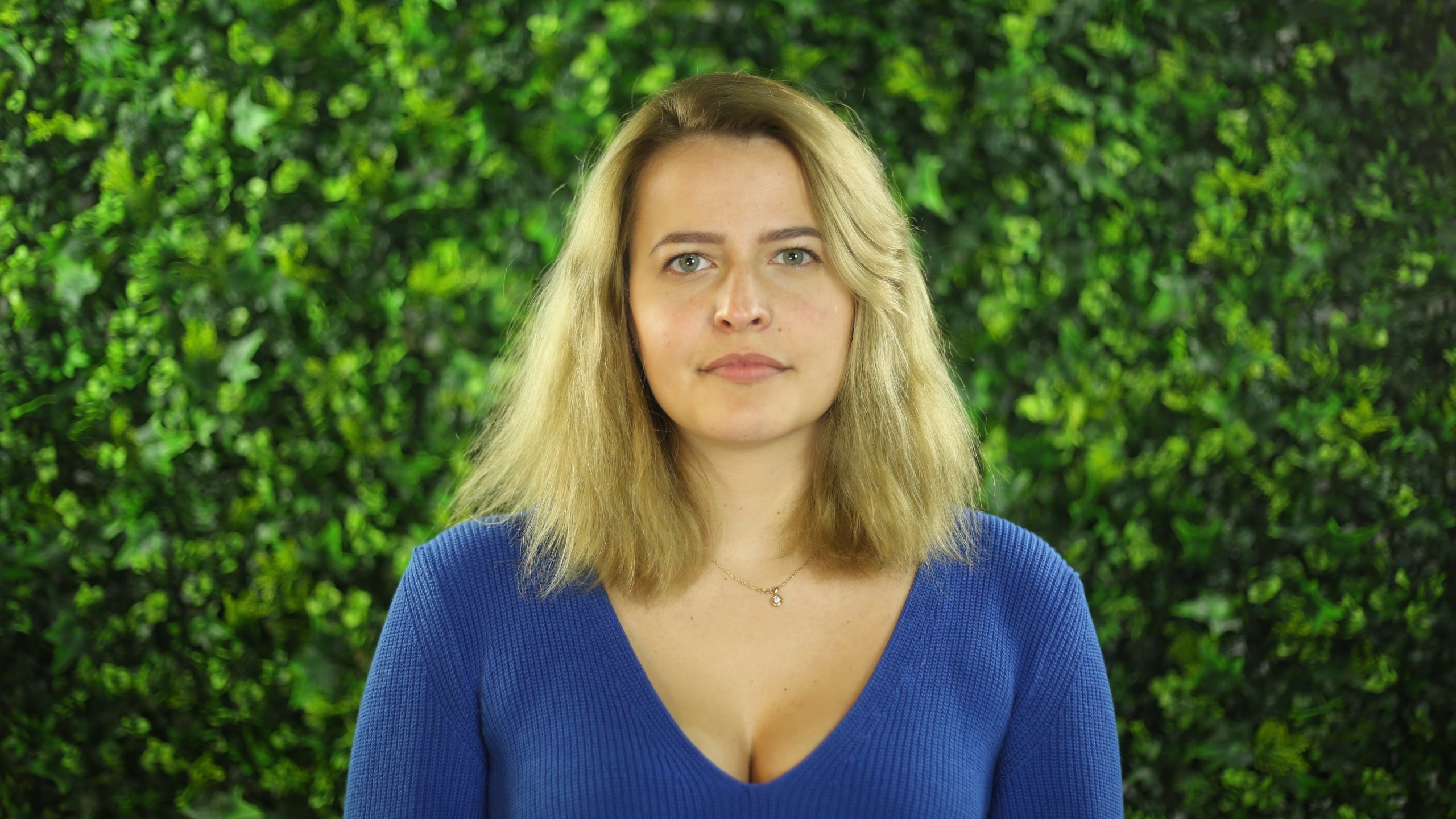 Inspiration, motivation and getting my arse kicked – By @RobCHeimann