Writing has always come naturally to me. But writing something that people actually want to read? Somewhat less naturally.

Instinctively, my writing style is incredibly over-indulgent. It’s as if my default setting when I sit down to write is tuned finely to the tone of “posh wanker.” I’d like to think I’m not a posh wanker. Reading back some of my work though, I most certainly write like one.

That tone was perfect when it came to writing essays at school or uni. It was also an acceptable style for blogs about baths that I’m pretty sure no one read.

We’ve had several masterclasses on copywriting from some incredibly experienced and talented mentors here at SCA. And they’ve been eye-opening. In these classes, people like Vicky Ross and Chris Hill have opened my eyes to the importance of being conversational in copy.

“Write how people talk” they say. Of course they’re right.

It’s been surprisingly tough to put this in to practice. It really does take practice. As a consequence, it takes me far longer to write something now than ever before. I’ve had to adjust my expectations of output as a result. But taking this extra time to consider sentence length, structure and how each one begins and ends, I hope has made my writing easier to read. I hope.

I’ve been trying to vary my sentence length. Like this. In doing so, the idea is that the attention of the reader is first grabbed, and subsequently sustained. So when it comes to longer, more flowery sentences, the reader is primed to sail through them with the gentle ease of a sail boat drifting along gentle waters. See.

I’ve also tried to limit my use of adjectives. This has been a mountainous climb of unrivalled treachery. A feat of insurmountable laboriousness. A challenge of such monumental proportions that my nights have been tortured by disorientating dreams. Dreams in which I’m buried in an avalanche of Oxford Thesauri. Oops, it’s happening again.

It’s exhausting. Persistently inspecting my writing with conversational scrutiny adds another gloopy layer to the writing process. But wow is it worth it. For it culminates in a far more engaging piece of writing. A piece of writing that isn’t painfully convoluted, one that doesn’t merely parade Googled synonyms or unfamiliar vocabulary.

I’ve always been fine at conversation. But this course has taught me the importance of the listening element in conversation. Through listening we get better at writing. I’ve come to see how understanding the way people talk is the most powerful tool in writing copy. And that’s not just in advertising. It’s in emails, newsletters and blogs. Indeed anything written that’s for anyone but oneself. Lol, “oneself.”

But the instinct persists. Perhaps I’ll start a diary in which my pompously verbose diarrhoea can run free until I’ve trained the posh wanker out of me.

Let’s Start from the Beginning! 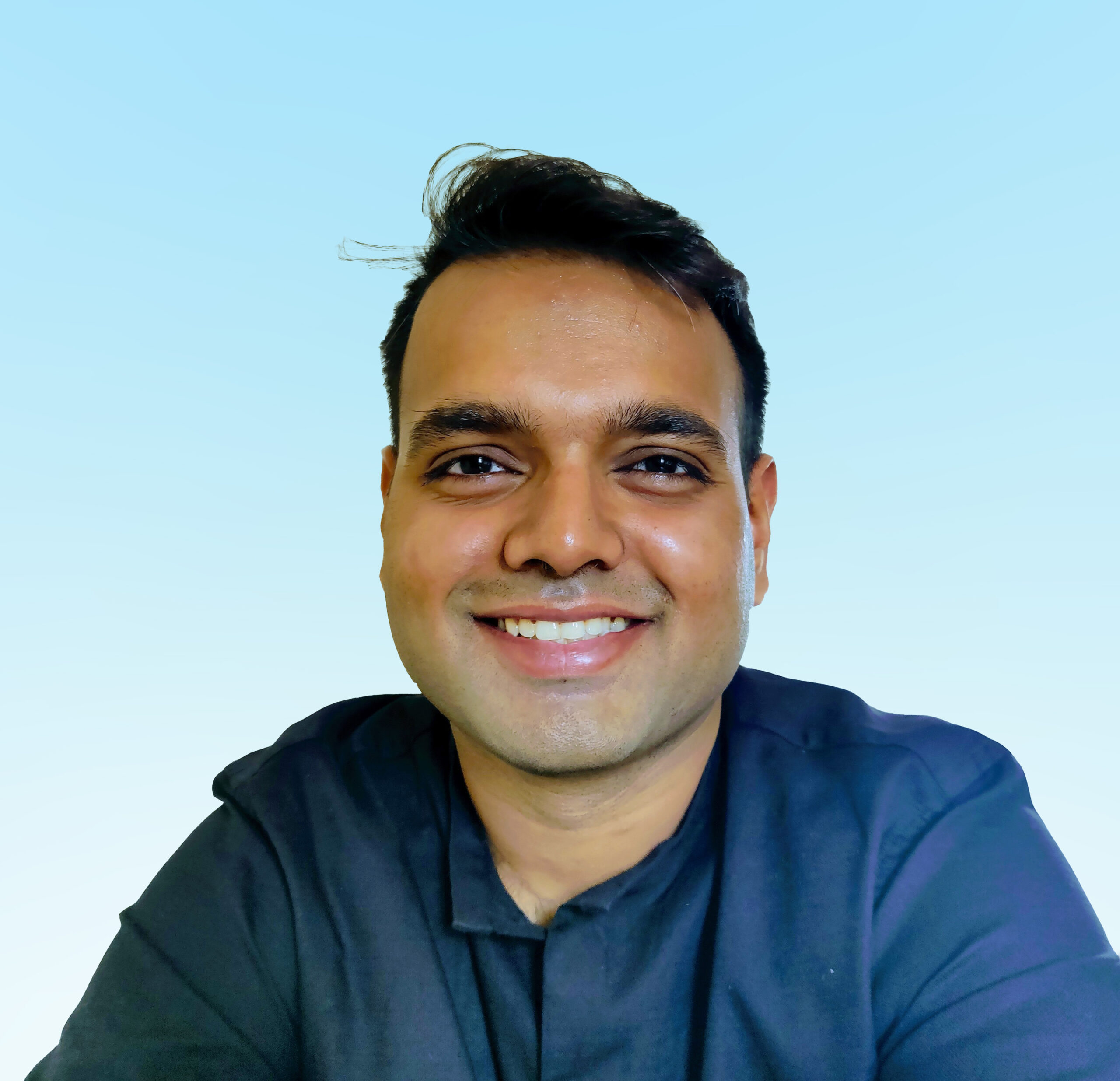 I review some stuff – By @now_pictured