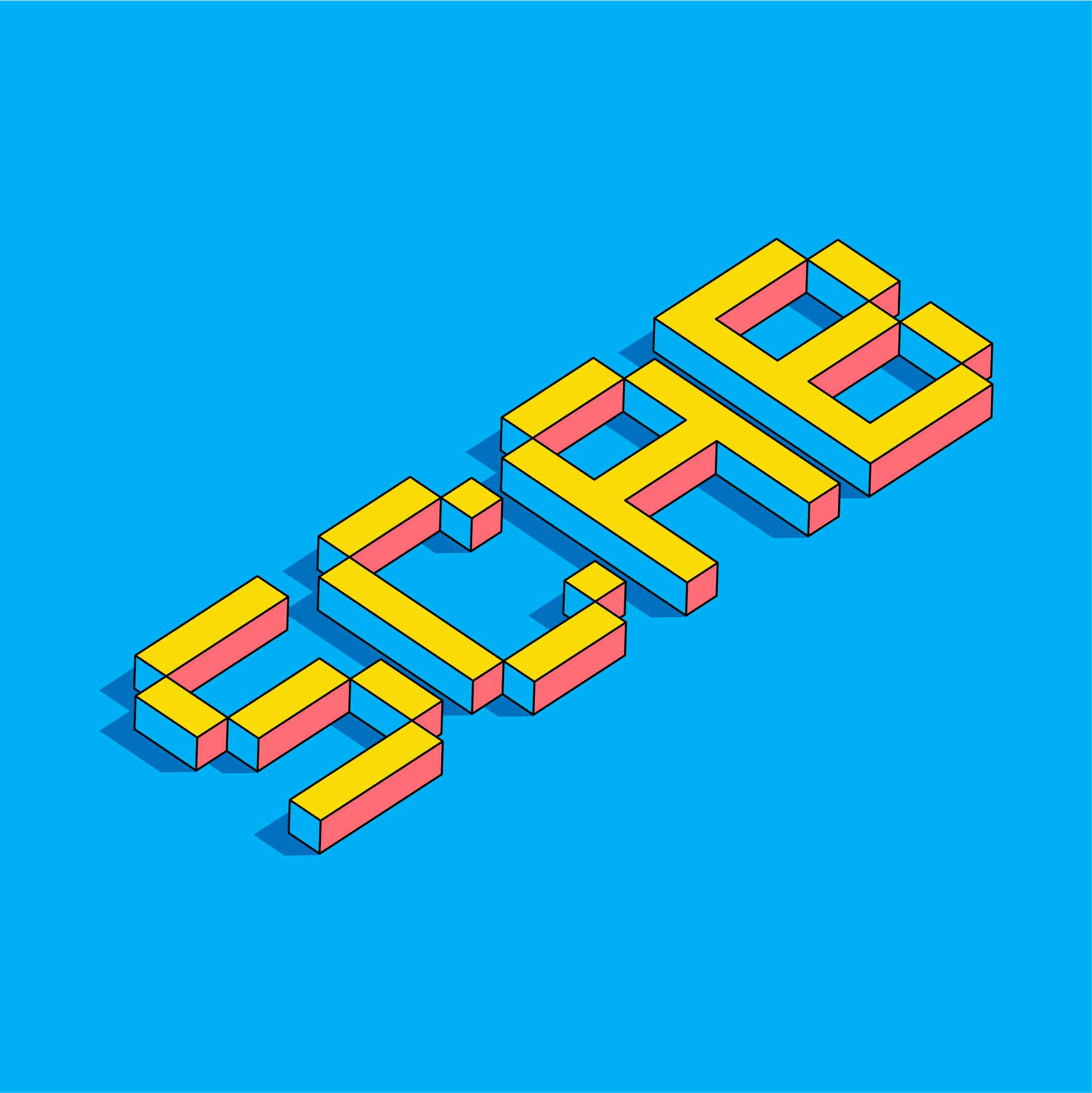 Two Many Writers Spoil The Plot

Have you ever played the game fold-over stories?

The one where you write a sentence, fold-it over and pass it on to someone else?

Well you should, because it’s ridiculously fun. More so than we anticipated.

After sneaking into the Tate Members room with an expired members pass, we plunked our bums on an uncomfortable bench, drank overpriced coffee and got writing.

Before you read our three wonderful short stories we thought we’d let you know that we are now accepting commissions. So please do drop us an email at nonsense@laurenandlucy.com.

We will try and reply to your endeavour within 21 working days. That includes weekends.

An Australian girl walked into a bar.

I don’t even understand what this game is.

There they saw a massive pink unicorn called ‘Pooky’ who would grant three of their biggest wishes.

There are loads of images on the wall of ladies attempting to fly in the splits position. It makes me want to claw my eyes out with a manicure.

Bright, beautiful colours exuded from her nails. She felt special, regal like Beyoncé.

Bananas are a filthy fruit. They go all mushy when squished and squelt.

Marc Lewis had magical powers, but none of his students knew. He could read and tamper with minds.

I’m trapped I’m not sure how I have ended up here. It’s dark, I can hear stamping above me. The last thing I remember is a woman, she was an app, she told me her horoscope.

Mercury was in retrograde yet again. Oh, how he cried. He mopped his forehead with a crusty old hanky.

Achew! Achew! Snot was everywhere. It clung and stuck to his hair, the potent smell of cannabis.

Bob Marley is stuck in my head. Oh how I wish I was dead.

The body was cold, unresponsive. Marc had killed Dean in a flurry of hot anger and mucus.

It was a cold and bloody murder someone echoed. A town hid under brightly coloured umbrellas as the sky mourned.

His inner wolf cried. The moon shone bright as he stared out of his French window shutters.

A town started to draw to a close. Isolation swept a shop. There stood a million small bears glaring out of a window. Stuffed, they were hopeless.

“How, why, what, where?” “I need a priest.” He thought to himself. “I must be baptised by the Holy Spirit of God.”

He jumped over the fence running up the hill panting under his breath as his inner wolf snapped at his heels.

So what have we learnt from all of this?

Two many writers spoil the plot.