What if we were all colored people, as red, purple, yellow, blue, pink …

The shock on everyone’s face in the delivery was not light. Last night, around 3pm a women gave birth to her first child. The doctors first took the new born away thinking that he was in danger, but after running all the tests they could, they agreed that the child was indeed perfectly healthy. They still put the area of the hospital in quarantine but after a while it was time for the mother to see her extraordinary baby : her purple skinned baby. Despite her surprise, the mother immediately loved her kid as she reports. It is without a doubt thousand of questions that man kind have to answer now. Why is this kid purple ? Could it be contagious ? Will this baby stay extraordinary or will he be the first of many other ?

But this story was not the last of it’s kind. In the time for the news to spread all over the world a second colored skin baby was born. This time he was orange. Or she was orange should I say. This second child was the most famous, she got named Clémentine. It was like that at the beginning, people would call their colored child by something of the same color. But when people got use to colored people they stoped the « fruit names » as they were called, saying it was too discriminating. After a few years scientists of the world explained the change of pigmentation by the OGMs and chemical digested by the majority of the population who eat transformed food. Then the genes just spreaded, being stronger than the original one. While the colored people population grew they started making a place in society. See, at first most colored people had low power position work but with time it changed. At first school teachers and maires of little towns. But then Pink, the famous pop star was born (her name was an homage to an ancient singer who shared the same values of empowerment and acceptance) and quickly the president of Sweden was pink too. It also had tremendous effects on big market industry like fashion. For instance other colored skin artists got famous, speaking for their pairs as we all remember the iconic jumpsuit declined in all colors for everyone to wear as an ode to multi- colored-skin.

At this point half of the world population was colored. Tensions existed between « regular » and colored people skinned. Especially in isolated towns. Regular colored people got worried that they would end by disappearing. It was the first time that we saw « black and white » people fitting together against « colored people ». Then one day, the first color people to be born died of old age. 30 years later, the last « regular colored people died », leaving the world a much more colorful place. Still, in the rainforest a « old colored skin » tribe subsist.

Picture of a colored skin family :

An Expanded Vignette from Caz’s Writing Workshop – By @philgull 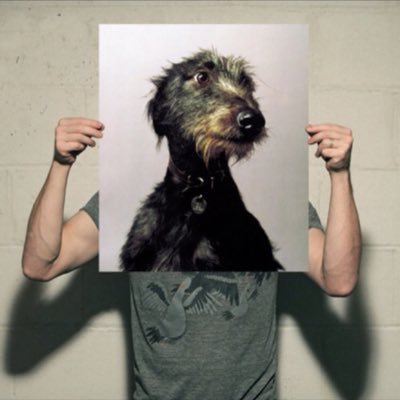