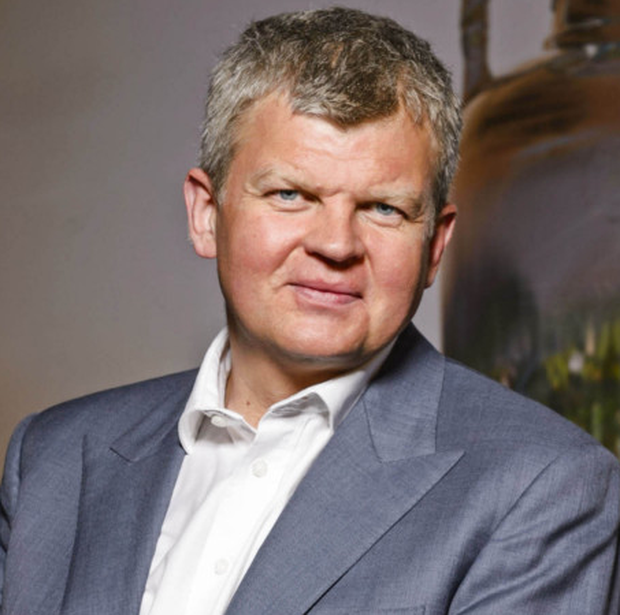 Whatever Adrian Chiles thinks, think the opposite

Did you read Adrian Chiles in The Guardian at the weekend? It started off as a rant against consumerism, brought on by the writer’s guilt for buying stuff he doesn’t need or want. He doesn’t use 70% of his kitchen utensils and he is contractually obliged to deliver 650 words for his column. It all adds up.

His third paragraph was a little bit petulant, to say the least, and lacked the sort of intellectual insight that the former host of Working Lunch, Daybreak and The One Show is widely respected for.

‘Stuff, stuff, stuff. Advertising people, pushing at the open door of our acquisitive instincts, dedicate their lives to fooling us into acquiring more of it. It bugs me how these people regard themselves as “creatives”, as if they write plays or novels or grace lighted stages and silver screens. They think they make art. Oh, it’s art all right, the very darkest of arts. How else to characterise what they create: art that so brilliantly lures fools like me into buying stuff we don’t need, or even really want, with money we often haven’t got?‘

Firstly, which agency pissed the great man off so badly, and how? Did they pay late? Did they ask him to be the face of Stannah Stairlifts? I think we need to know.

Chiles speaks with a brummie accent, just like Trevor Beattie, one of the greatest UK creatives of all time. Beattie’s ideas repositioned FCUK and helped put New Labour into power. He’s made spectactual ads for Wonderbra and he’s raised millions for charities.

He speaks with a brummie accent, but was born in an area of Birmingham called Quinton, which was quaint to say the least. There were no factories in his neighbourhood, unlike the rest of Birmingham. Workers at the Cadbury factory, a short ride away, would have appreciated that British creative talent was helping to make their brands famous, because fame creates demand, which creates jobs.

That short ride might have been taken in an MG, Austin, Land Rover or a Jaguar – amongst the many brands of cars made in the West Midlands, and made famous worldwide through great advertising.

I discovered something strange about Chiles’ beloved football team when researching this post; West Bromwich Albion were uniquely without a shirt sponsor in their 2008/9 Premier League campaign. They were relegated that season, bottom of the table. Manchester United won the league, wearing a shirt sponsored by a global insurance company.

I take issue with Adrian Chiles’ column, because my job is to train the next generation of creative talent. David Ogilvy once said, “We sell, or else” and this is heavily drummed into our graduates, because our work needs to work. If it doesn’t work, entrepreneurs lose their investments, workers lose their jobs and both lose their homes.

I start every school year telling my students that they will win plenty of awards throughout their career, but that I hope one of our graduates will have an idea that wins a Nobel Prize in my lifetime. I believe that it is possible, because brands are more powerful than governments, capable of transforming lives in ways that only a creative mind can imagine. However, clients won’t be persuaded to invest in these ideas unless the agency has earned their trust.

It’s why the pages of The Guardian are filled with ads, produced by the creatives that Chiles chooses to take a pop at. Long may that continue. 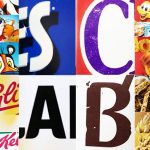