Who would you call for backup in a fight? – By @AndrewBurrell87

Who would you call for backup in a fight?

I have this recurring dream at the minute where I get in a fight and for whatever reason my opponent lets me pick three mates to help out against their three mates before we start.
I’ve weighed up which of my SCA classmates and mentors would be handy in a fight if shit kicked off outside the Market House one night.
This is part one. Part two is in the works for next time.
Let me know if you think I’ve judged your fighting skills right or not.
Here we go.
———
Dean
Dean would be pokey in a scrap. He’d fight dirty and use all of his pointy bits. Like a cornered Glaswegian crack addict trying to get away from his debt collecting dealer. All elbows.
Alysha
She’d bake some brownies laced with arsenic and offer them up in mock surrender. Sneaky.
Maddy
Absolutely lethal with a knife. As long as the fight doesn’t last more than 6 seconds as she’d run out of breath and keel over.
Vic
That’s easy. Just imply that you’re going to give her food and then at the last minute take it away again. Watch unhinged rage ensue.
Antonio
He wouldn’t actually have to fight. He’d get all Italian and hand-gesturey with you and you’d shit yourself.
Ruby
Give him his cricket bat and he’d go Sean of the Dead on his opponent.
Charles
I imagine him stripping down to his pants and neatly folding his garms before starting. I’m not sure how he’d fight. Depends how many lagers deep he is.
Marta
Don’t mess. She’ll kill you twice before breakfast for sure.
Tom
I’ve been thinking about it and to be honest I reckon he’s soft as shite. He’d be pretty useless unless I picked him up and threw him.
Forrest
LOL

Joe C
This guy is a ninja. He’d disorientate you with fat clouds then sneak up behind you and end it.
Ian
I’ve heard he’s absolutely lethal but he only fights on the grid. He’s basically a Rook in chess.
Phil
“Articulatory agility is a desirable ability. Manipulating, with dexterity, the lips, the teeth and the tip of the tongue.”
*Opponent walks away scratching head.*
Joe F
I rate Joe. He’s played rugby and lacrosse. As long as we’re fighting posh boys we’ll be fine.
Alex Taylor (boy)
No need for a scrap. He’d just hurt his opponent’s feelings with sarcasm.
Alex Taylor (girl)
You’ve all heard about that blind art director right? He wasn’t always blind. That’s what happens when you give a Geordie curry sauce instead of gravy with her chips.
Karolina
Would turn up to fight even if I didn’t ask her to.
Gemina
You would not fuck with this lady. She would just have to stare at you and you’d back off.
Rachel
She would say something so dirty, so utterly vile that her opponent would be too busy trying not to throw up to actually fight you.
Max
I back Max to be fearless. You don’t get good at skating without breaking a few bones on the way.
Tarun
He’d speak poetry so eloquent he’d tie his opponent in knots.
DJ
He’d come at you doing the robot with a build up so long and drawn out you’d wonder what was going to happen. Then, when he was within an inch of you, he’d boop you on the nose. Boop.
Alex B
Canadians are all outdoorsy. She’d start a fire then set a bear on you.

Coco
Would probably get her teeth knocked out.
Joe Rib
Can’t fight for toffee.
Dan
Can’t fight for tofu.
Jacob
Concerned he’d be worried about his hair. Wouldn’t be high up my list. ———
That’s all for now
See you in a few days for part two. Stay safe out there. 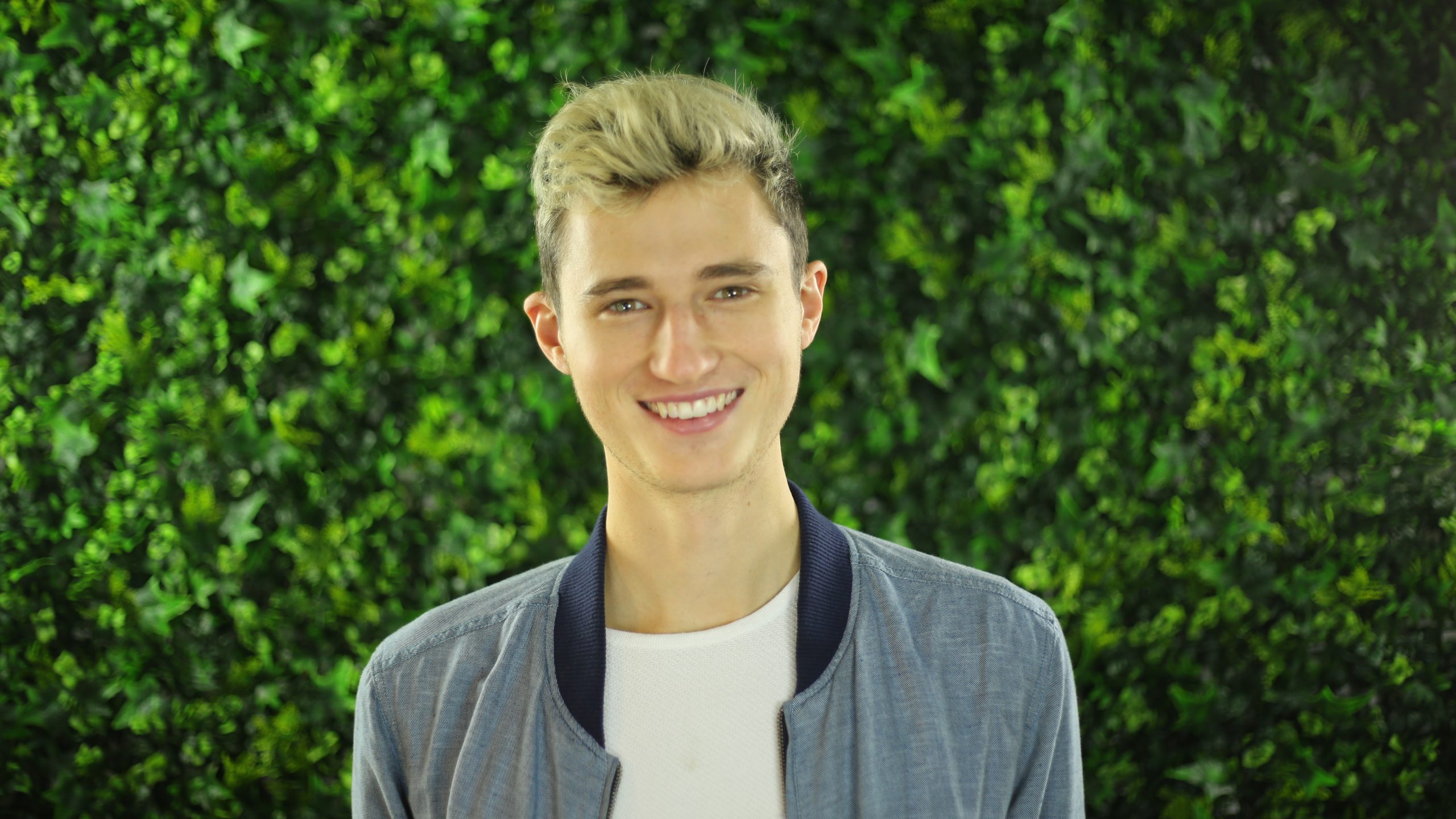