5 Lessons learned from Monet and his contemporaries. By @Benedicttatham

5 Lessons learned from Monet and his contemporaries.

I went to see, ‘Painting the Modern Garden: Monet to Matisse’ at the RA on Sunday.

What was different about this exhibition to many other exhibitions I’ve been to before, was the realisation of the effect SCA has had in preconditioning my mind to view and analyse things in a particular way.

Of course I was in awe of the vibrant colours and the beauty of the paintings themselves, they were incredibly up-lifting.

However, what was just as satisfying to me, was learning just how many of the principles given to us at SCA, were easily recognisable in the way these painters applied themselves in order to become masters of their craft.

So here are the key take away lessons:

1. Know your industry back to back.

These masters weren’t just painters, in fact they were just as much gardeners as they were painters.

They knew meticulously each and every plant, where and when they should be planted, attended to and what combinations and layouts were applicable to each in their particular environment.

Their detailed knowledge of the garden gave their work a degree of intangible love and true appreciation.

Monet’s inspiration came from far beyond his own surroundings. Not only did he immerse himself in the study of his own floral habitat, he gathered much inspiration from Japanese artists and collected hundreds of prints which would have certainly inspired the arched bridge that you see in the famous lily pond painting at Giverny.

3. Surround yourself with the best

These painters trained from a young age with those they admired. They would frequently exchange letters with one another, visit, and discussing the intricacies of the world they saw around them. They may look old fashioned but these guys were pioneering modernists.

4. Challenge yourself and fail time and time again.

Ten years after Monet started developing Giverny, he decided to add a water garden – which involved buying an extra plot of land, applying for planning permission and eventually diverting an the arm of the River Epte. A crazy caper, perhaps, but one that left us with some of the most famous paintings in art history. Dream big.

“A mad panic has swept our area… As for myself, I’m staying here regardless and if those savages insist on killing me, they’ll have to do it in the midst of my paintings, before my life’s work.”

Despite the fact we live in an emotionally detached, urban sprawl of downtrodden, blurry eyed heads, buried in self-reflective screens, that mirror our very detachment from nature itself, we our all made of the same things and relatively speaking, habits of success remain consistent throughout the ages.

Back to the Drawing Board – By @jaykuparekh 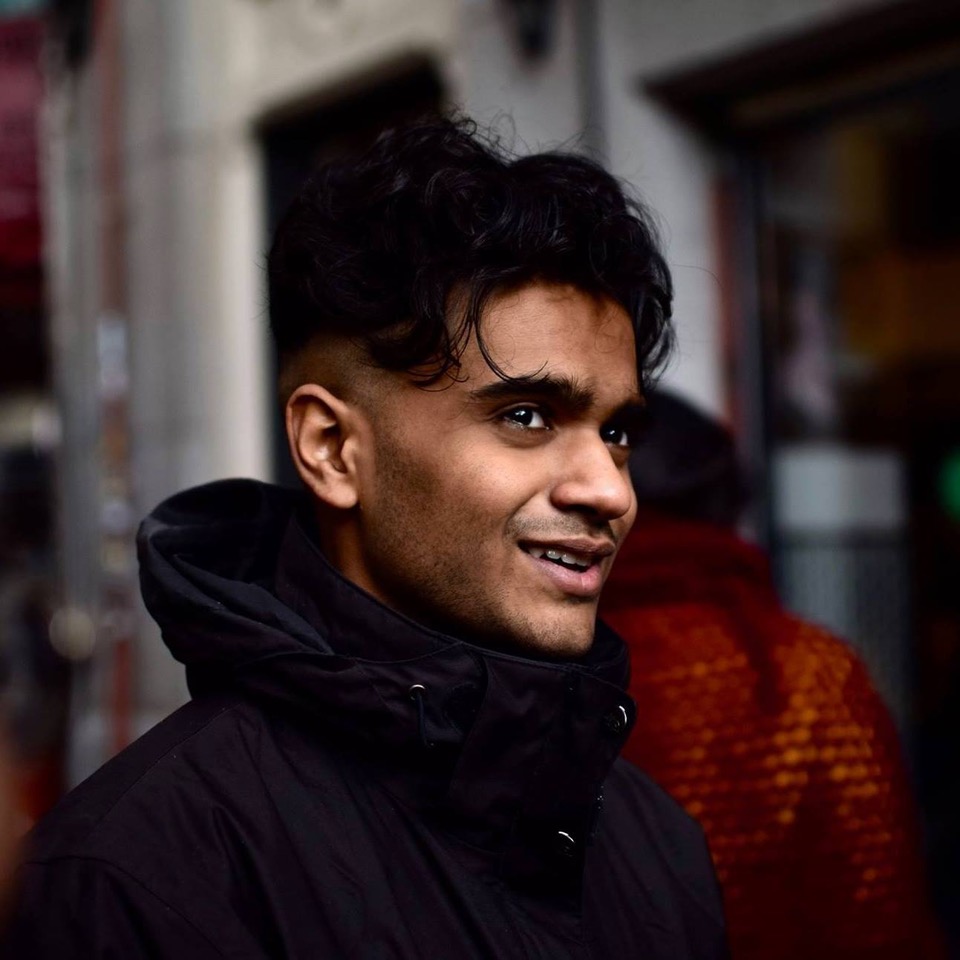 The advertising books you should have on your shelf. By @Laura_Amelia_ 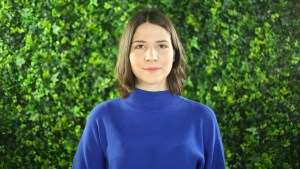