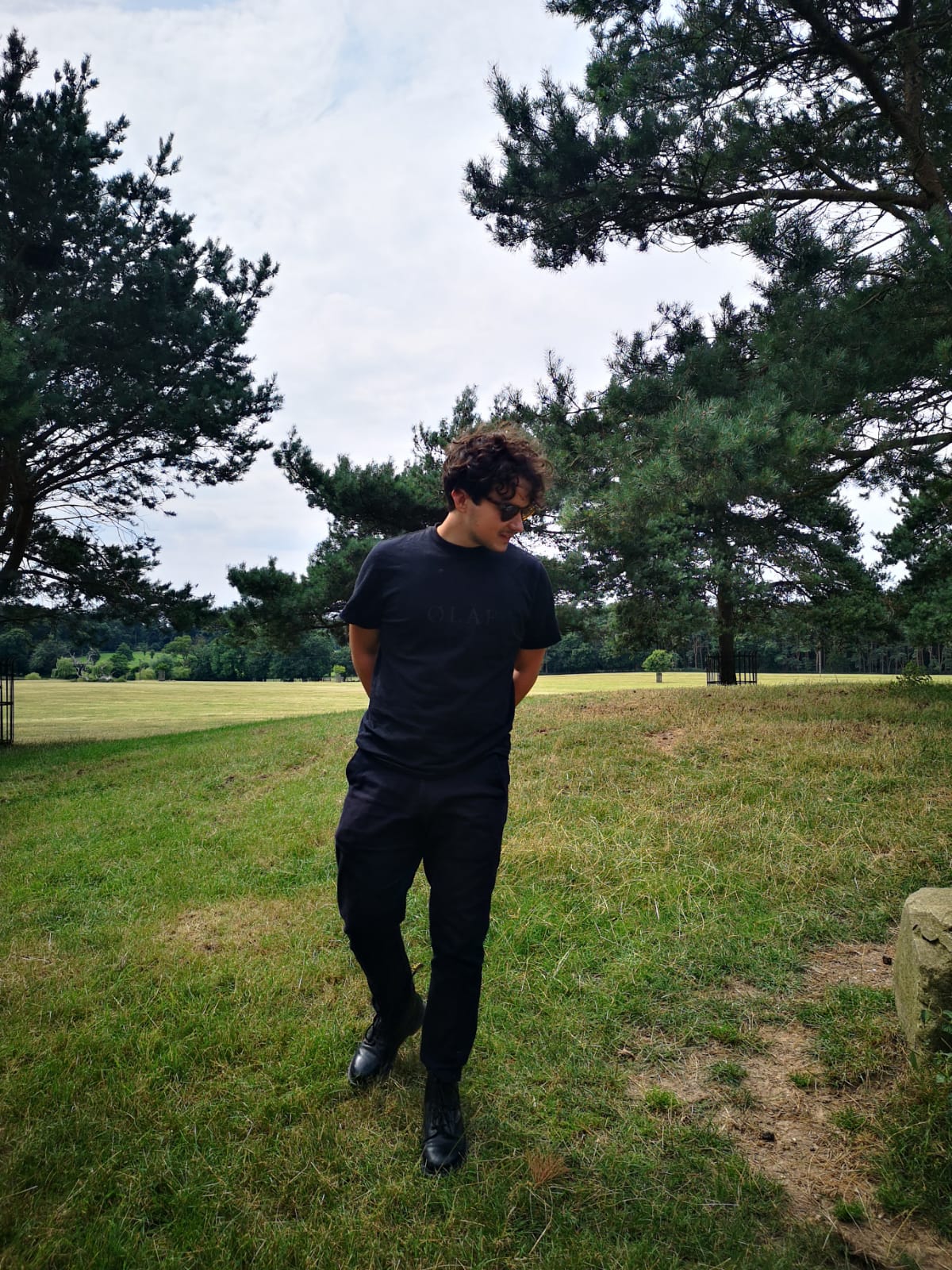 A Dutch education in advertising – By @JoeDBMelvin

A Dutch education in advertising

This week I’ve been working on a brief for a brand with a Dutch heritage, and being born and raised in Amsterdam myself, it got me thinking about what I had inherited from the Dutch. Specifically, I’ve been thinking about how the Dutch ads of my childhood have informed my view of advertising in general.

The first thought that comes to mind is that Dutch advertising really didn’t help me feel like I belonged there, not in a sad way just in a ‘I live on mars’ kind of way, kind of like every ad was a joke I didn’t quite understand. Dutch ads tend to be loud, self-parodying and silly. Now I’m thinking I was just reading too much into them because actually they can be really fun.

Without further ado I’ll turn to present what the internet has dubbed the best Dutch ads, and there are some absolute gems to be found. The first is from the classic ‘Even Appledoorn Bellen’ campaign (Just call Appledoorn) for the insurance company Centraal Beheer. This campaign has been going strong since the 80s, and centres around making funny little vignettes which seem to get pushed to funnier heights each year. Everyone loves these ads and for good reason, this particular execution made me laugh as a 13-year-old and still makes me laugh today:

The next ad is one I can’t actually remember myself, but I just watched it and thought it was brilliant. It’s for another insurance company, OHRA this time, and apparently the term ‘purple crocodile’ has become synonymous with bureaucracy, and all the frustration that comes with it.

The last thing I want to share is something that’s not exactly an ad as much as it’s Youtube content, but it’s burning in the front of my mind now so I have to bring it up. It’s a feature made by SuitSupply, where a Dutch man (called Jort of course) walks you through what’s pretty much a sweatshop in China boasting how the brand’s suits are affordable because they use the best quality materials from Italy and then export the labour to Chinese workers to cut costs. Of course, this isn’t even close to the most offensive thing the brand has done (*cough* sexist poster campaign), and it’s kind of telling that this just slipped under the radar. In many ways though, it perfectly sums up the main challenge posed by outsiders wanting to acclimatise in The Netherlands: bluntness.

The last week on placement at Gravity Road – By @christinems_

SPOONS HOLD YOU BACK – By @dj_sbex