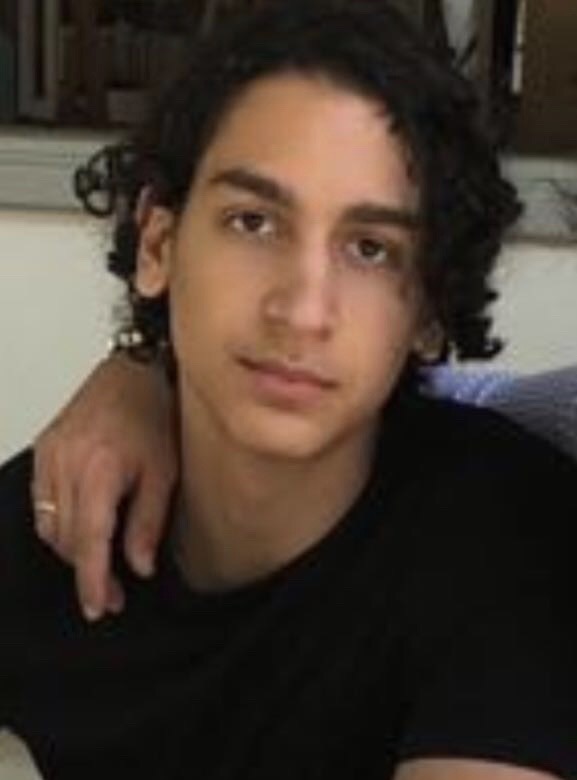 I’m a proud Turkish citizen and I always will be, but it’s easy for me to say that if I didn’t spend half of my educational career abroad I definitely wouldn’t be the person I am right now. Turkey is an interesting country, we are mostly below average in most things instead of just a few very specific things like plastic surgery or spicy food. That’s not to say I don’t like my home. I think that Turkey is beautiful in some aspects. This just leads me to my point that one of the things that I definitely consider below average is advertising.

As a person who was raised in Istanbul, advertising never occurred to me as complex or interesting as it does now. I never had a favourite ad that I still remember up to this date that was produced in Turkey. Advertising in turkey mostly relied on catchy songs about the brand. As catchy as these songs were, everyone could also tell how goofy they were. Another thing Turkish advertising relied on was and still is, shoving the product to our faces. It was almost like they believed that if we saw enough of the product it would be a good enough reason for us to buy it. The smartest thing that I give credit to in Turkish advertising is that we actually use famous people pretty well and maybe even a bit too much. Basically, advertising in Turkey is kinda like hypnosis. You see a lot of repetition. To give where credit is due I actually really liked some of the Turkish Airlines advertising a lot. The Turkish Airlines ads were probably the first ads that showed me the fun of advertising because the ads as memorable as they were, you would be able to tell that the team behind them actually had fun making it.

Anyway, the Turkish Airlines ads aside, This was why until a certain age I never had an interest in advertising. Then my parents decided to send me to a boarding school in Somerset. During my time at that boarding school was the first time I heard someone say ‘’did you see the new ad they made for Christmas.’’ Of course, this was one of the John Lewis ads. Because I saw my friends were getting hyped up about an ad I had to check it out. It was completely new to me at that time and I knew nothing about advertising. To be honest, when I look back at that ad now it actually wasn’t that great but it was still good enough for me to understand that there were levels to this crazy profession they call advertising. It was still the first time I saw anticipation for a TV ad so, it was still exciting for me.

When I moved to England and got introduced to this whole new world a lot was different. One of those things was advertising. It wasn’t at that moment that I decided to have a go at advertising, but it was enough for me to start to build interest.

Maybe, it’s not right to compare different countries about professions. I know Turkey has gold when it comes to certain things, but the reason I’m making this comparison is to underline what I wanna a change if I become the creative I wanna be.

THE BOAT THAT ROCKED – By @BeckDunn3 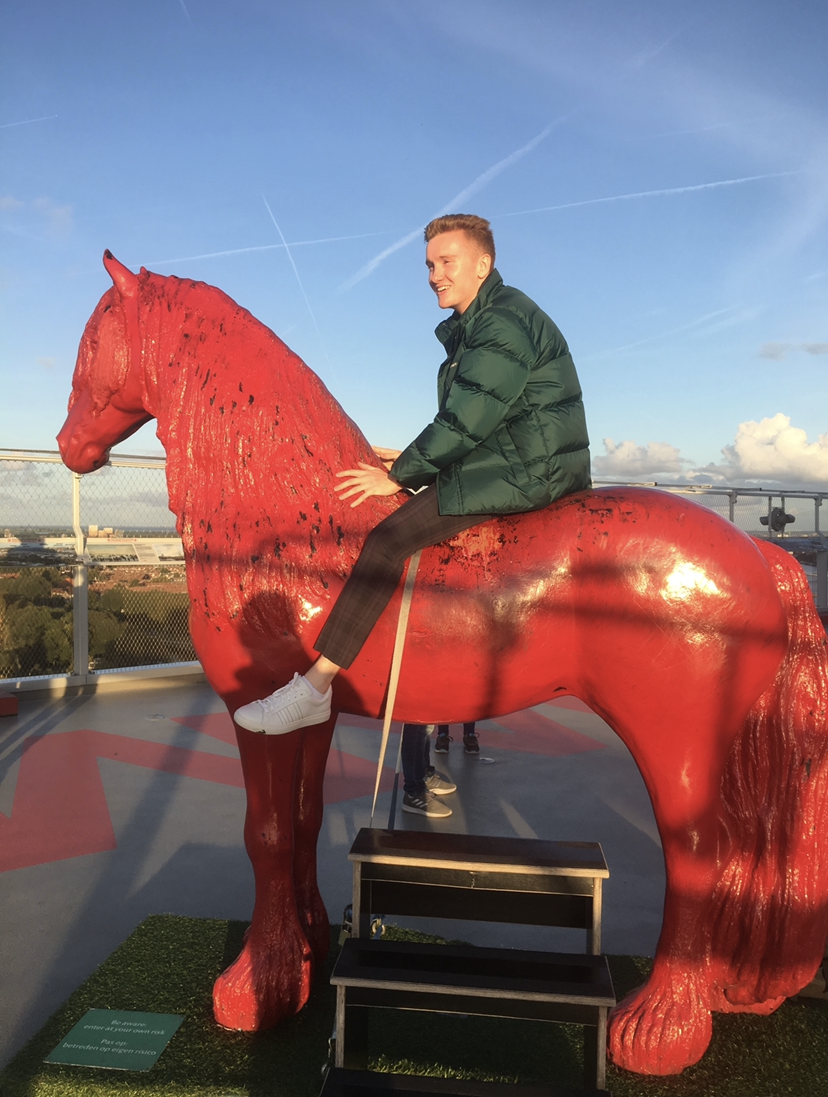 What is your best memory from your year at SCA?