This is the second half of a new book, Hacking Your Teacher Makes You a Thief: Even If He Totally Deserves It, which I have written with Taylor-Swift.

Read the first half here: https://schoolcommunicationarts.com/short-sentences/

I was listening to Vampire Weekend on Julian Assange’s iPod this weekend and at one point the lead singer (Ezra Koenig) gave a piece of advice mid song:

It’s pretty sad that guys in indie bands are so cynical about relationships, but it is funny that even as he was trivialising the institution of marriage he wrote a pretty good line.

I’ve chosen to become an art director but I still love writing witty one liners and I’m trying to practice the skill of telling ‘tall tales’. I’m beginning to realise that it’s not so much about thinking, but more to do with dropping the bag of scrabble pieces on the floor and seeing what turns up.

The best stories are not planned in advance, they simply tumble out of your brain and are usually found under the fridge when you move house. Sweeping them all up and trying to put them in the jar by the windowsill is no easy task.

We’ve heard in so many master classes that Goebbels was the s*it, more or less. He knew that if you had a great idea, you wacked it up on a giant flag and attempted to convince people that they were purists. Marc recently said that we should watch the film 300 and do some lines before we even consider trying to write as well as that.  I suppose I might have taken that advice a little too literally. Everyone knows a thousand words won’t make up for the pictures that appear the next morning on social media.  Maybe, if you were clever, you’d make your Facebook profile private too?

Ezra Koenig may have been dismissive about married life, but Ernest Hemingway thought there was real value in the ability to write great Christmas cracker jokes. He had a theory that, like an ice cream slowly melting in your hand in the hot summer sun, the most successful way of communicating the deepest human emotion was through puns and dad jokes. The less you give to your family on the 25th of December the more they will appreciate you the rest of the year. What happens inside your own head is usually far more interesting than what’s on TV anyway.

I remember hearing a story that Hemingway had made a bet with a number of wideboys around a poker table. I’m pretty sure it’s completely untrue, but apparently he bet them 50p that he could write a story that was at once completely plagiarised and yet utterly original. He scribbled 516 words on a shitty laptop whilst getting the train home and won the bet. Funnily enough the story was written in the form of a blog post:

“GO AND READ HACKER, MAKER, TEACHER, THIEF. IT DOES THIS, BUT A LOT BETTER”

Where’s the craft? by @jcxh 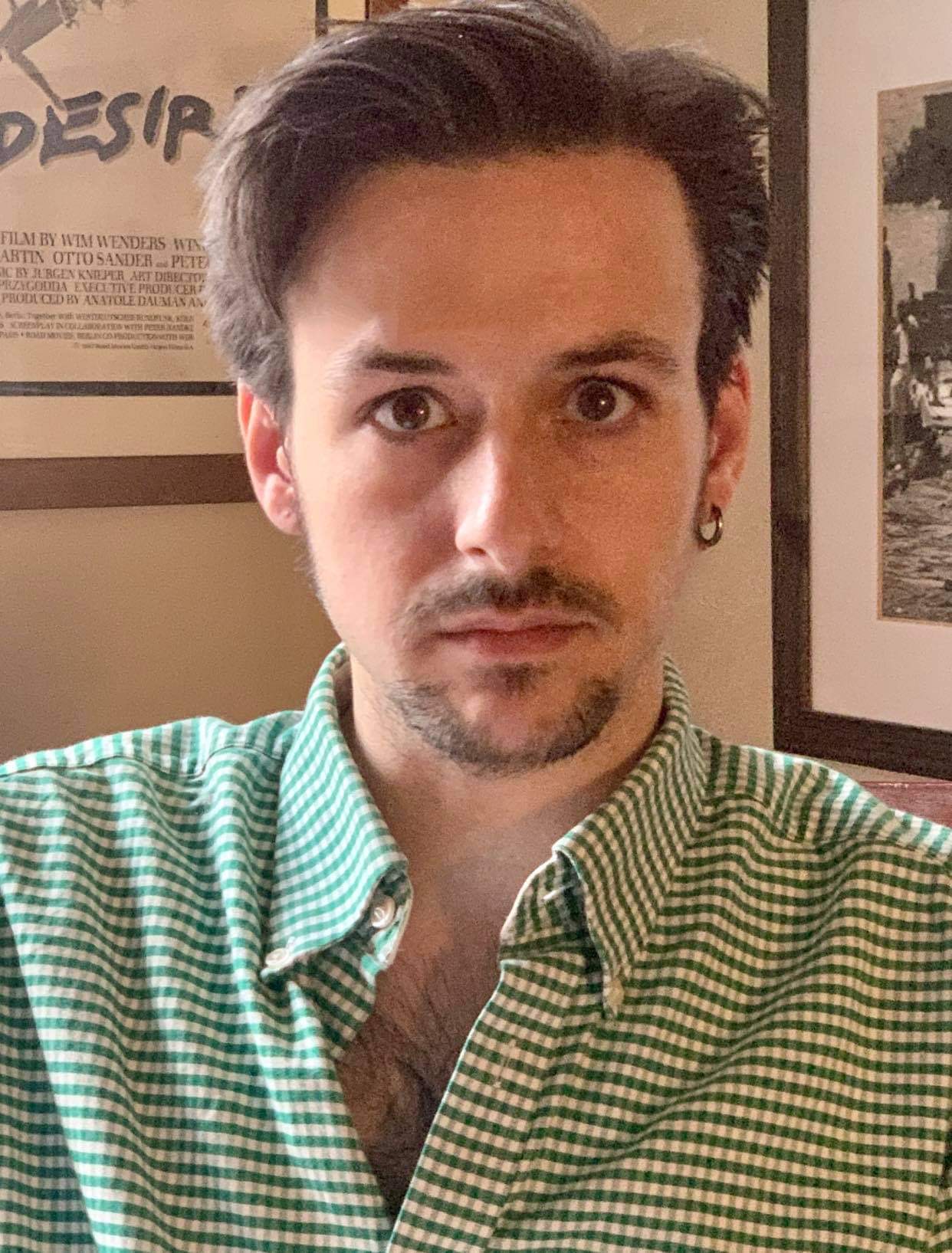 To the girl sat at the back. @ZSlatter