There was a lot of excitement at Alex and Zoe’s flat. Jemma had arranged for an Irish exchange student to come stay for the week.

Alex and Zoe knew nothing when it came to the Irish, so Jemma bought over some folklore for them to read.

“Yikes” cried Alex as he looked at the pile of books.

“Thats a lotta folklore to read. I’ve got a better idea Zoe, let’s just listen to some of The Dubliners instead. That way we can vape and learn about the Irish at the same time!”

Zoe nodded enthusiastically whilst taking another monster drag from her Jull.

The music they played told the story of an Irishman named The Pintman of Dublin, he’d been cursed by an evil gypsy in his childhood.

According to the song, every full moon The Pintman would turn into an enormous and completely transparent bird.

The Ghost Quail, if you will.

The music was barely understandable and included a lot of spooky old men singing out of tune.

Alex and Zoe found the experience quite unsettling.

The next day the whole gang went to the airport to meet Tom, the Irish exchange student.

Zoe and Alex were nervous, he was staying with them for a week after all. Plus Ireland is where The Pintman of Dublin came from.

When Tom got off the plane, Zoe and Alex turned cold with fear.

“Yeah” whispered Zoe, “They look a bit like feathers to me.”

Zoe and Alex couldn’t sleep. They were up worrying all night about what might happen. It was November after all and the moon was the fullest it’d been in the last 29 days!

Luckily for them Tom had retired straight to his room as soon as he’d got into the flat.

There was however, a suspicious amount of feathers all over the house, were they from Tom?

Their neighbours Maddie and Joe were giggling from next door. Perhaps they’d played another one of their childish pranks.

Zoe and Alex still couldn’t sleep, not when a Ghost Quail might be staying in their flat. They kept hiding under their covers till midnight.

All of a sudden they heard the sound of their front door opening and slamming shut. It must’ve been Tom, he’d run outside in the middle of the night.

Alex and Zoe were terrified, they didn’t want to follow Tom but they had to know if he really was the cursed Pintman and if he really would turn into a Ghost Quail under the full moon. They quietly followed him into the night.

“Uh Oh” Zoe whimpered through her Jull. She was close to fainting through fear and lack of oxygen. They raced back home and once more hid under the covers. They didn’t sleep a wink.

Had Tom really turned into the Ghost Quail?

They planned that the next morning they’d visit the friendly local gypsy Rob and tell him all about it.

Opportunity Is Now Here – By @augustine_cerf

How Punk Rock can make you a better creative. 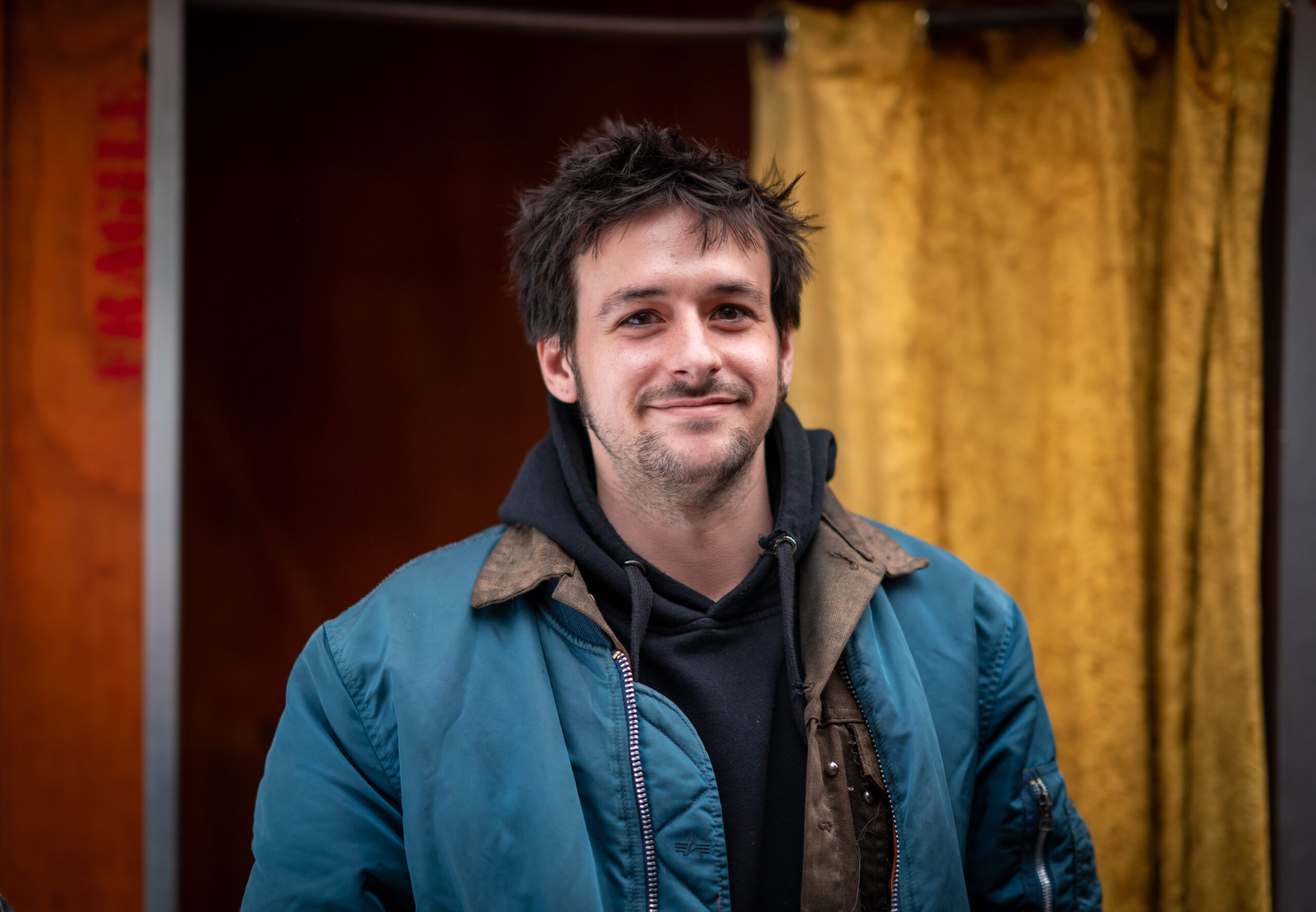 I bet you haven’t noticed. – By @saphire_rose