Over Christmas I found the courage to call him after that fateful “I’ll call you tomorrow” and after 5344 days had elapsed. An intense friendship circumscribed by the five years of the primary school: we met on the first day of school and we said goodbye to each other at the end of the final exams. After the oral tests I left for the summer and he was about to move with his family to North East Italy. We spent our childhood in symbiosis, we were as thick as thieves, he was the mind and I was the arm… We know that childhood is one of the most delicate moments in a man’s life, thanks to Alessandro I spent some very special moments and I have always regretted not to ever thanked him for this.

As I mentioned, the first time I met him was at a school of Franciscan nuns, he had arrived early and sat in the front row while I had clearly arrived last (leopards do not change their spots…). In the classroom there were only two-seater desks and they were all already occupied except for the seat next to him; I have never understood if nobody wants to seat in the front, less than a meter from the teacher, or if nobody wants to seat next to a little four-eyes fattish young boy with golden curls and two milk teeth most likely recently lost under a pillow. I had no choice and sat next to him. Destiny is just strange, it approached and separated us in the same place.

He was responsible, tidy, mathematical and clumsy while I was irresponsible, disordered, creative and athletic. It is really true that opposites attract. Without him, I would have never managed to survive the harsh regime dictated by the nuns who ran the school. Thanks to him I found a stability in those years in which everything is new and to be discovered, where ideas and brain are still very malleable and you have to start to understand how to live in this world.

Later, as weeks, months and years passed by, it was hard to find his phone number, I did not have a cell phone yet and internet (so slow!) was connected only to the phone at home… I had done a little research on the web but with no results, I do not know why but I was somehow expecting that he did not have a Facebook account. I had asked all our common friends but no one knew where he lived and what he was doing, even less his phone number. A few days ago, after many years, when I had lost hope, I thought of asking my parents for the number of his parents and I finally managed to get those ten figures that I needed. He now lived in London.

Not even the time of a ring and he had already answered “Hello, who’s there?” “It’s me” He had taken me completely off guard, his voice was unrecognisable, he had become a man! He, instead, had immediately recognised me and was amazed, shouting “Pietro! How long!”. For the first ten minutes we talked superficially about mutual friends and how I had managed to get his number. I, with the phone glued to my ear, was walking restlessly around the room as if I was looking for something long lost: had I really lost it?

I was terrified of asking him “what are you doing in London?” not out of fear of being disappointed, I was certain that he was doing a super job. I was worried that after his answer he would in turn ask me “and you?”. Although I am happy with my journey through Italy, the United States and France and now England, it is not ideal to be almost 28 and still be a student. So, after a while, we fell into a deadly silence; I was almost ready to say “sorry I have to go”, but I found it absurd that, after 15 years, already after 20 minutes, we did not know what to say. Fortunately, he anticipated me and told me “Pedro della Vega, I missed you”. At school, we were great fans of Zorro and he used to call me with the name of the protagonist, while I ironically called him with the name of the dummy and plump antagonist sergeant. We used to tell each other our secrets in “Spanish” (just adding an “s” at the end of Italian words,) naively thinking that nobody else could understand us. I immediately replied “Yo también, Sergente Garcia”.

At last we had unlocked the situation and began to talk about all the anecdotes that had marked us, all the pranks we had done together and how we had always managed to get away one way or another. What good memories we had together… I was very excited. After laughing for a while we passed to more serious talk and he asked me why I had never called him before. I actually did not know how to answer him, perhaps I was initially offended that he “had left” to go to another city or more likely, after postponing for a few days, I procrastinated the call to the extreme up to the point of being too ashamed to call him. He had not called either.

At one point while he was reminding me of the shock we had had after seeing the gray hair of our nun teacher for the first time (I had pulled her veil down while she was yelling at me) I heard a sound in the handset… you guess it… the cry of a newborn! Apparently, Alejandro Garcia has became a father and has been married for two years. He has called him Pietro, but be reassured, not after me, it was his grandfather’s name. He told me that he had to end the conversation because he had to put his baby to bed. Is a good boy, as always.

Before hanging up the phone, I managed to ask him what he was doing in life, he told me that he works for a big bank in London. I immediately replied “see you tomorrow”, he was a bit offended but also a little amused, hinting at a laugh. What he does not know (yet) is that tomorrow morning I am flying back to London and I am going to visit him in person. A definitely better end compared to Fred Uhlman’s Reunion. I stood still, with the receiver in my hand, for five minutes. Shocked by how time runs fast. A dive into the past, a look at the present and the responsibilities of the future.

See you soon, my friend,

Printer, printer where art thou work? By @ZSlatter 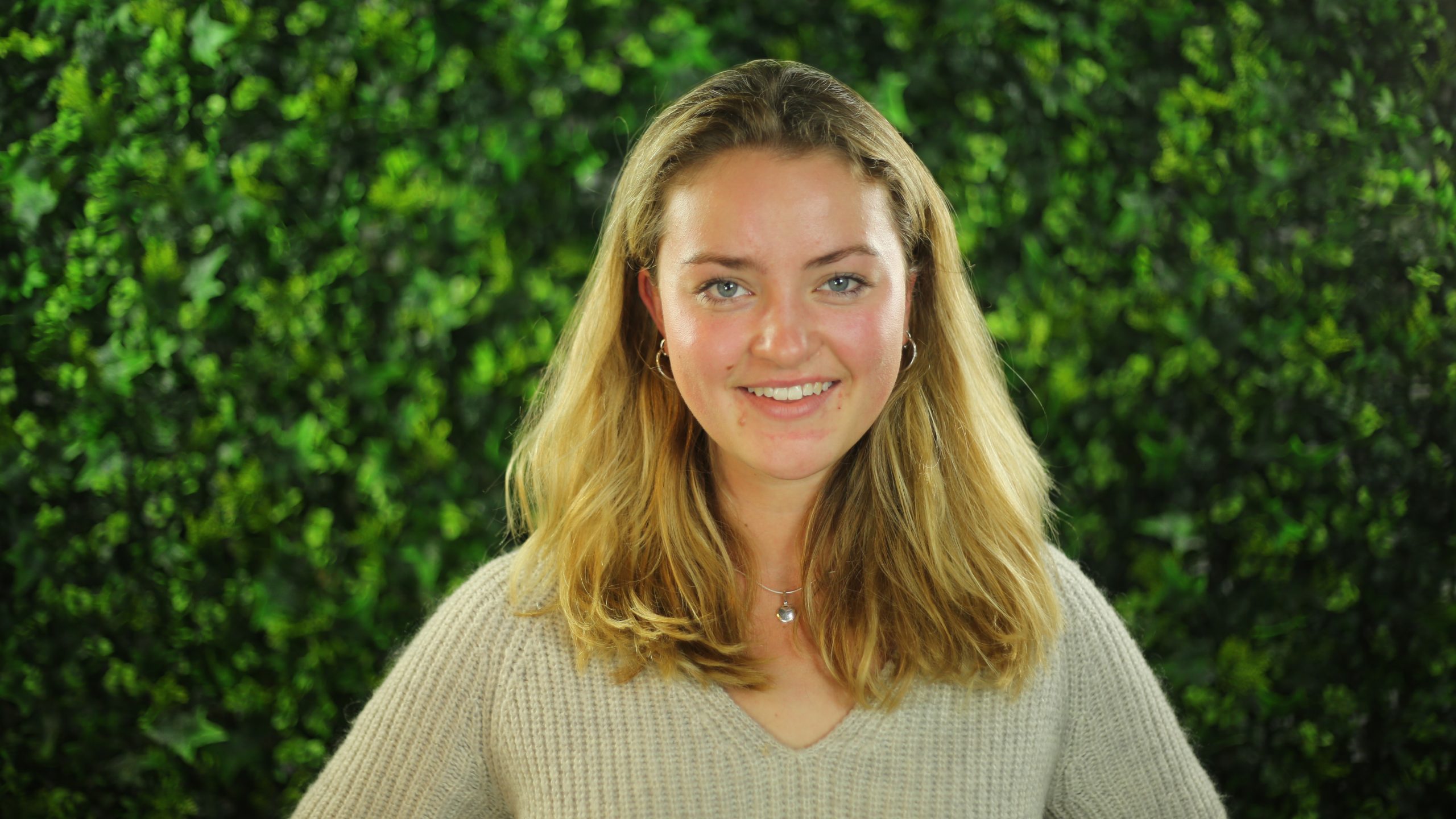