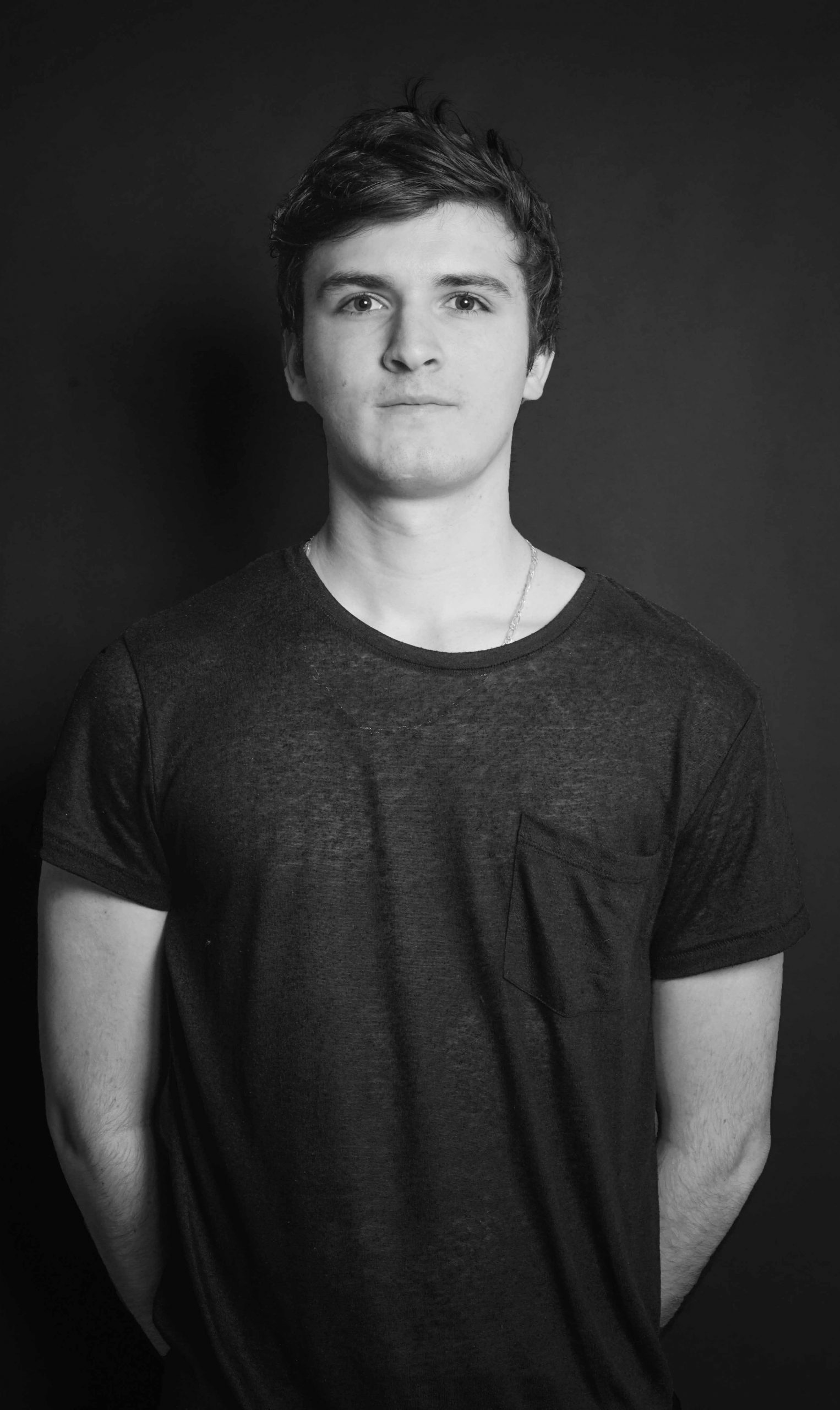 The campaign that changed my life  – By @TLarthe The campaign that changed my life

Hello everybody, how’s it going?
We all have a story with advertising, a campaign that gave us this passion for this creative universe.
Today I wanted to talk about the campaign that made me love advertising and «changed my life.»
In 2016, the Swedish Tourist Association launched a unique tourism campaign. They decided to become the first country in the world with its very own telephone number. “The Swedish Number,” which you can call at +46 771 793 336, connects callers from around the world with a random Swede.
Created by the Swedish agency INGO located in Stockholm, this campaign was based on the insight that: 250 years ago, Sweden became the first country in the world to introduce a constitutional law to abolish censorship.
Why did this campaign change my life and made me love advertising?
Because it’s not like a basic tourism ad, they used their own citizens to promote the country. And these citizens were not selected, they had the possibility to register themselves as an ambassador.
This ad showed me how powerful can be advertising. They gave the possibility to Billions of people to connect with a Swedish citizen and ask questions about life in Sweden, his culture, nature, and mindset. The Swedes were their own ambassador and promoted one of the most important value in the world (and in their own country): Freedom of speech.
The results were crazy, a total call duration of 367 days with more than 197 000 people from all around the world.
The campaign, meanwhile, was widely rewarded in Cannes, at the Clios, and at other international festivals.
I really hope one day to create such an amazing campaign. For those who wish you can find the study case in the link below:
https://www.youtube.com/watch?v=BkyaqWYS_MM
Do not hesitate to share the link of the campaigns that «changed your life» in the comment section.

What do we think the group SCAB should be about? -Group SCAB

Advertising around the world: Part II – By @JesseOHare