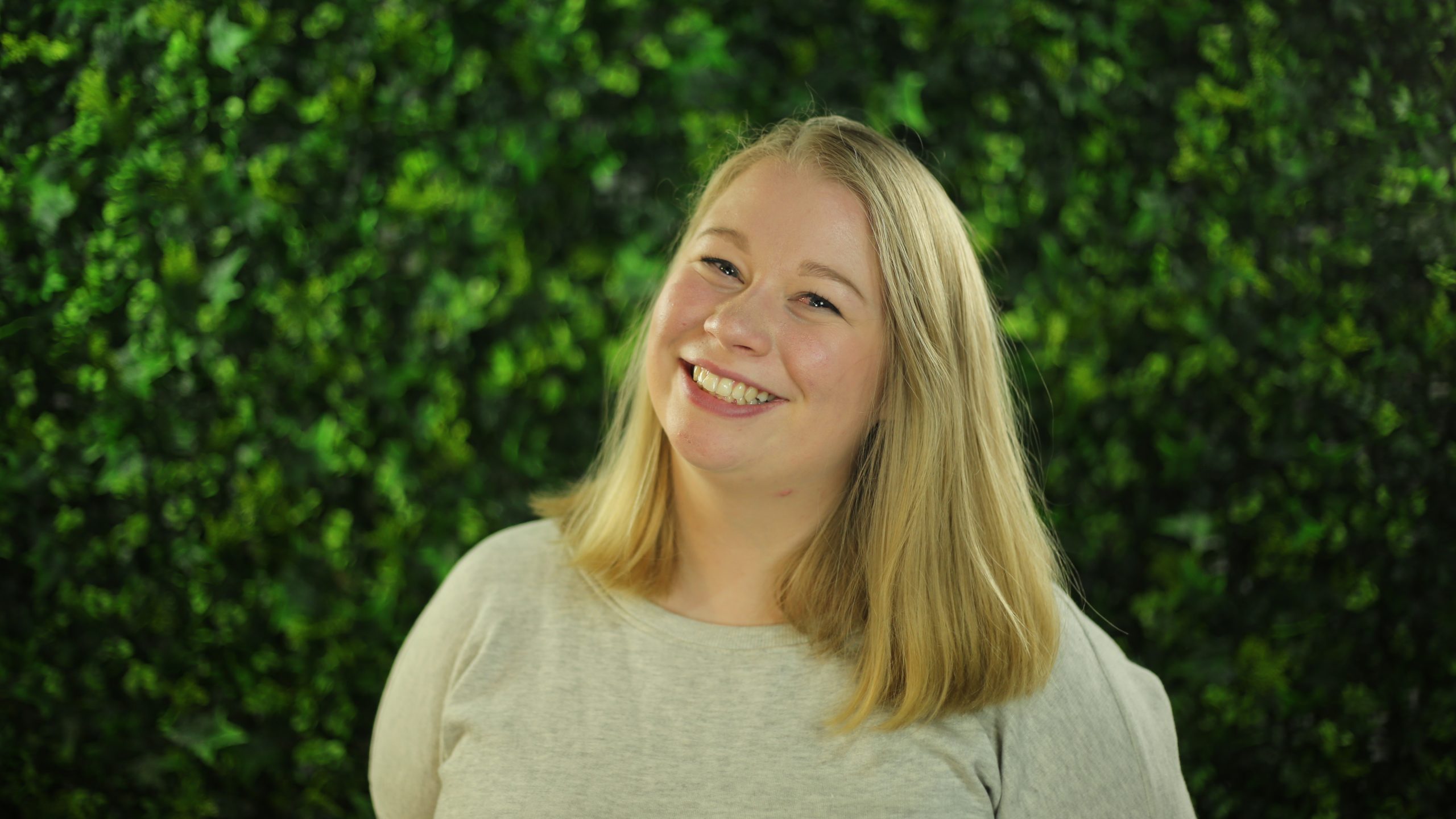 Today I’m going to talk to you about … Music

Can you get my brew? I wonder why the kitchen does smell like wee…

Hello, friends. I’m Sara The Orator. I’m narrating this SCAB to Liam because I have a killer headache. Don’t put that. Today I’m going to talk to you about … Music. I have been to many gigs in my lifetime. I’m going to do a comprehensive review of my top 5 favourites. I like a list.

Starting from number five: The Waterboys. Circa 2007. I went with my mum to see them in Liverpool. We sat on the front row of the balcony and they played songs I’d previously only heard on a tape in the car. There’s something quite special about singing along to songs with your mum that you both like equally as much. Belting ‘Dark Side of the Moon’ surrounded by 40 year olds was a seminal moment.

Four, four: Troye Sivan. Manchester. 20..15? First and only gig I’ve been to on my own. I bought VIP tickets because I’m used to buying 2 tickets to a gig so it seemed like almost good value to get one that was VIP, but it did mean that I was standing in a queue of 14 year old girls who were excited to see their hero. We got let in before the general masses, which meant I got to stand right at the front. What I liked most about it was that nobody was ashamed to sing along to every song, we all knew every word, and no one was too cool to sing.

Three: The XX. 2016? One of my favourite bands (possibly my favourite) and my first trip to Brixton. Have you ever been to Brixton Academy? If not then you have to go. I think it used to be a cinema or theatre and it definitely added to the ambiance. Highlights (pardon the pun): someone smoking weed next to us inside and not being stopped by security. We had a good bop.

Two: Kanye West. Glastonbury 2015? 2016? 2015. There was a cherry-picker. Start again with that one. I was with Malli. And her friend. … [generic boy name]. But really when you were in the crowd it didn’t feel like there were separate groups. Everyone was just as excited to see, as I described him in a job application, the visionary wordsmith Kanye West. Needless to say I didn’t get the job. I hope you’re typing word for word. How many words are we up to? [403]. Oh jolly good… Paracetamol’s a wonderful drug. I feel like you’re typing and I haven’t said anything for a while so I feel you’re just making things up.

It was at that moment that I realised that Kanye West is more of a parody than an actual musician. A bit like Big Shaq. I did like the cherry-picker though. My favourite part was when he got the words wrong to Bohemian Rhapsody. [Cue 10 minutes of Sara watching videos from the gig on YouTube, featuring quotes such as “Oh yeah there was flares”, “when Kanye tells you to jump, you don’t not jump”]

Number one: Kate Tempest, Glastonbury 2015. The only gig where physical tears have fallen from my physical eyes. An event that was thankfully captured by the BBC on their live Glastonbury footage. [Sara is unable to find a video of the set. She settles for Hold Your Own] It felt like she was talking directly into my heart and I hope that one day I can write like that. End on “oh and I had churros straight after and they were really great”.

At the end of the day no one dies – By @melinaflp