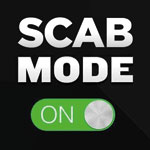 After initially hearing that, during the “Name your agency” brief, a group had landed on the name John I laughed. I laughed because I find it hilarious when someone gives their pet a person name so, the thought of an inanimate agency being called John really resonated with my terrible sense of humor. As much as I backed and felt proud of the name our group had chosen (not to mention the brand book and logo I had created) when the Gillard penny finally dropped, some moments later, I realized that I just had heard the winning submission.

I regrettably didn’t know much more about John Gillard than what I had heard from the mentors, that he had originally founded the school and influenced Marc and Pete’s careers.

One of our current briefs is to make a documentary on one of six icons of our industry and by some great gift of chance my group were picked to do our documentary on Sir John Hegarty and in turn, before meeting and interviewing the man himself, do as much research for the documentary as possible. So, I started with his books.

Reading ‘Hegarty on Advertising’ felt like a revelatory moment for me, like when you hear a lyric in a song that feels like it speaks only to you and makes you feel a little less alone and a little more understood in the world. As someone who feels like they’ve been a creative person their entire life and has worked as a designer for the majority of my adult life, I am only too familiar with the impact of external opinions over my outcomes and which curtail process.

Fuck, this guy gets it.

My first revelation reading ‘Hegarty on Advertising’ came relatively early on in the first chapter where Sir John, along with expressing genuine humility and an acute understanding of the role chance has played in his career, begins to outline his adolescent experiences and training.

“Until… I was rescued by another stroke of luck and crossed paths with another brilliant teacher and LPC legend – John Gillard.”

Chills creep across my body. I have an overwhelming sense of pride and am genuinely moved. This feeling is only amplified as I continue reading what Sir John has penned about John Gillard and as he goes on to explain the role his mentor played in his life.

Our agency name has now taken on a whole other dimension for me as I find out more about the man who taught and inspired so many people I aspire to be like and feel I can personally relate to, almost to the level that I am not sure we are worthy of the title. Luckily as I look across our studio I am reminded of all the incredibly talented people we have in this year’s intake and what I believe we can achieve. Everyone is different but I think this dovetails beautifully with the what being called ‘John’ stands for. We are all John and none of us are John but his story lives on through us and through our mentors who pass on his wisdom to us and who we, hopefully, will one day inspire.

We are here for John’s legacy. 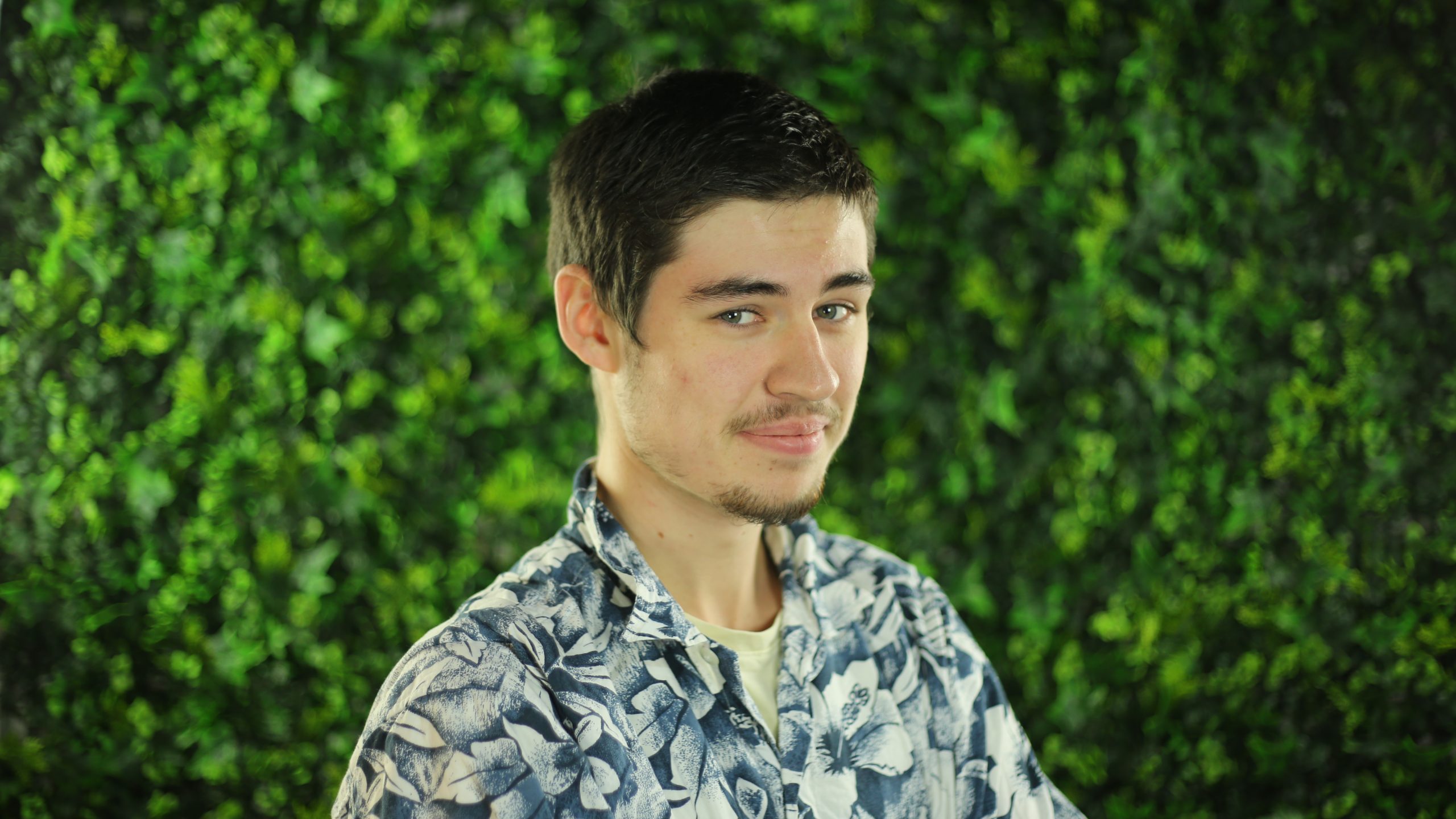 No Man – By Fraser @joeyfraser95

Just another Manic Monday. – By @currantjones