It’s been 8592 hours since I wrote my first scab, counting the hours since Marc offered me a place. I said in that scab that time was something I had always been acutely aware of. I knew a year wasn’t very long. I knew I didn’t have much time, that I had to make the most of it.

Now time is up, and this is my last scab. Did I use it well?

7264 hours ago saw the end of my first week. 8 hours a day spent trying new things, doing improv, writing and performing poetry, figuring out what a scamp was. A further 3 hours a couple of those days in the pub, getting to know people, trying the whole extrovert thing, developing my terrible alcohol habit of the year.

Since then it’s been 7264 hours of incredible learning.

50 hours (or so) in town halls. A solid 10 of those being bollocked. Another 10 being praised. The other 30 being prepared and taught and loved. Many more of Marc’s hours given to us in masterclasses, and even more given to us in the form of emotional support. I think I’ve managed to only spend about 1 hour crying in his office.

At least 200 hours being mentored by the faculty. Patiently talked to by creatives that became parents. So many hours being pumped up with confidence, some being talked down from terrible ideas, excruciatingly long minutes spent pouring over single words and tiny movements.

Another 70 ish being mentored by creatives who’d trecked over to Brixton to give us their time. Half the hours said one thing and you can be sure the other half said the exact opposite. 70 hours matched trying to consolidate the advice and pick our battles.

15 hours spent in book crits. 1000s of hours fighting illustrator. 20 hours watching interview days and getting increasingly jealous that they’re at the beginning of their journey.

God knows how many hours in Market House. 100? 200? I forget because I was pretty drunk for most of them.

God knows how many hours in the Elm Park Tavern since Soph and I got partnered up. 7pm til closing almost every day of our partnership. A 2136 hour partnership and probably 1200 of them spent together, with the other 936 just spent sleeping. And yet somehow, 0 hours fighting. At least 20 hours crying, probably 50 talking about boys, leaving 1130 to have and make ideas.

It’s crazy when you think of it like that: Sophie and I have spent over 1000 hours having ideas and crafting a book. How many ideas? Probably 300? How many campaigns in our book? 8.

Breaking down the hours like this is a weird thing to do, and something I always used to do before coming to SCA. The thing is since I’ve been here I’ve spent every single hour doing something important and counting it out would feel like a waste. I’ve never been busier. I’ve never spent more hours working. I’ve never treated the hours not working with so much gratitude. I’ve never thought about the hours other people give me with so much gratitude. I don’t know exactly how many hours each mentor or the office gals have given us – I dread to think how many hours Marc has given us… But I’ve taken so much from each one.

Honestly, looking back I don’t think I’ve wasted a single one.

So now I’ve got 55 hours until the end of portfolio day. And having seen what I can do with all these hours that have gone, I know how much I can do with the ones left. So I’d better not start wasting them now.

Over and out, it’s been sweet.

This is an advert – By @sammcollinss

Why do I want to go to SCA? Good question. 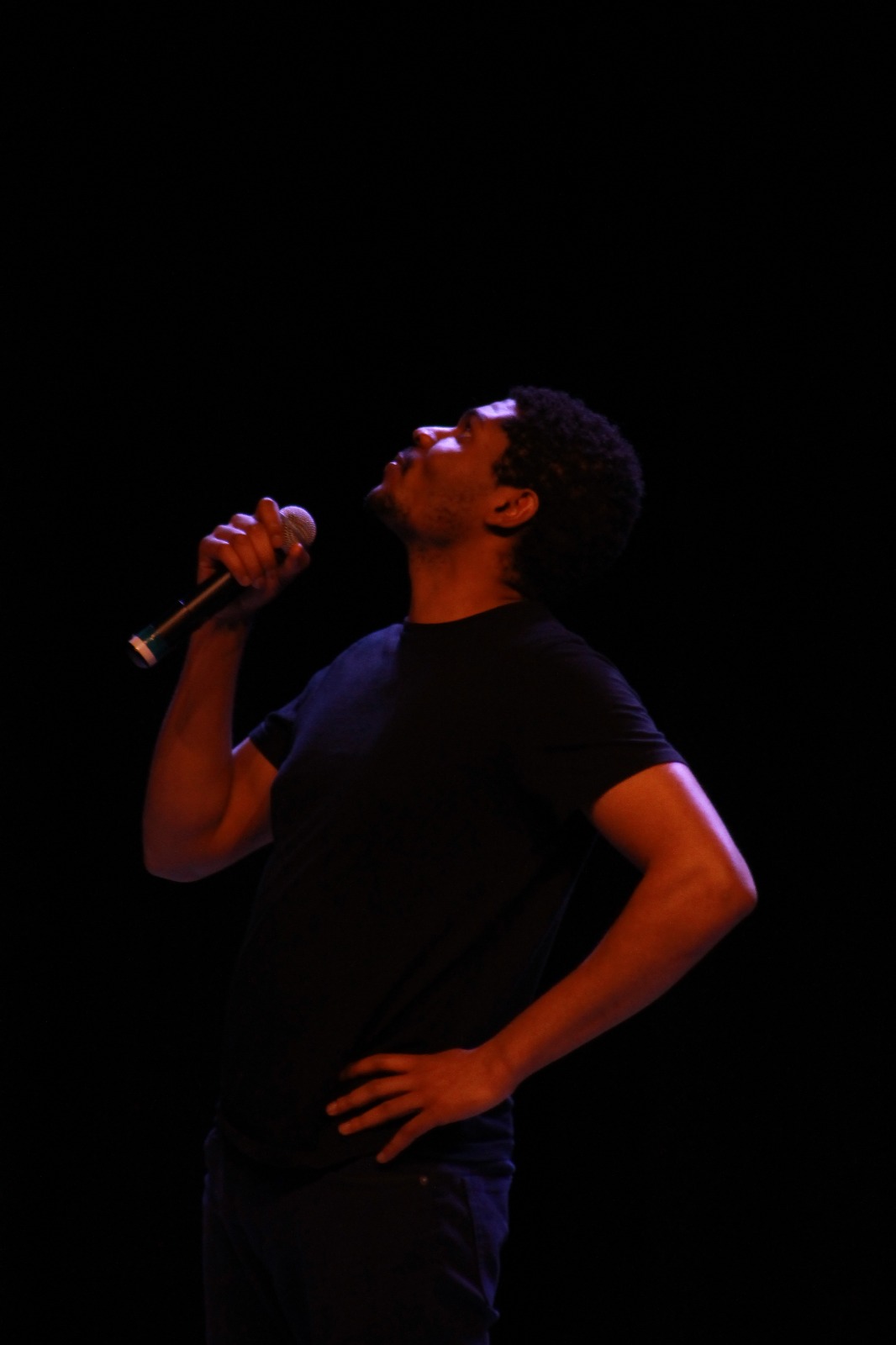