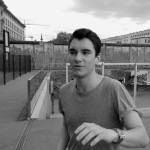 I think the term ‘big idea’ is misleading. When I hear it I think huge, sprawling, maybe even epic. It’s pretty tough to sit down and try to think of an idea that justifies such a daunting little title.

It’s only recently that it finally clicked – a big idea doesn’t have to actually be big at all. In fact, the best aren’t. If a concept is giant, then how can a person connect with it?

Laura Jordan Bambach came in last week and showed us some work that she loves. One piece in particular was from WWF and it came from BBDO in Dusseldorf. They wanted to convey a message about the destruction of the rainforest in a fresh way. It’s a topic that’s spoken about so much we often forget to listen.

Coincidentally, one of this year’s D&AD briefs is for WWF. I’d glanced at it and nearly dismissed it because I thought it would require one of the biggest, big ideas imaginable. As far as issues go it probably doesn’t get much bigger than the destruction of the planet. I couldn’t see how I could possibly come up with a single concept that would encapsulated all the earthly elements, the seasons, the science and the emotion that was in the brief.

Then I saw how BBDO had handled a similar task. They laser-carved tiny messages about saving the rainforest into leaves and dropped them into a tank of ants. The ants picked them up and marched around with them. They created a tiny ant protest. The idea cost almost nothing to make. The cast was miniscule.

It was simple, fun and ingenious. People loved it, and the little protesters swarmed through social media shouting their powerful message.

Being at ad school is a weird place to be. You surround yourself with adverts and dissect them and put them up under a microscope. Normal people do not care. If they don’t understand a complicated advert they will not waste any mental energy trying to decipher the message.

If an idea surprises and resonates with people it will reach so much further than a loud, expansive and clumsy campaign. Even if it is, quite literally, tiny.

Collecting the dots – By @t0o_ma1nstr3am 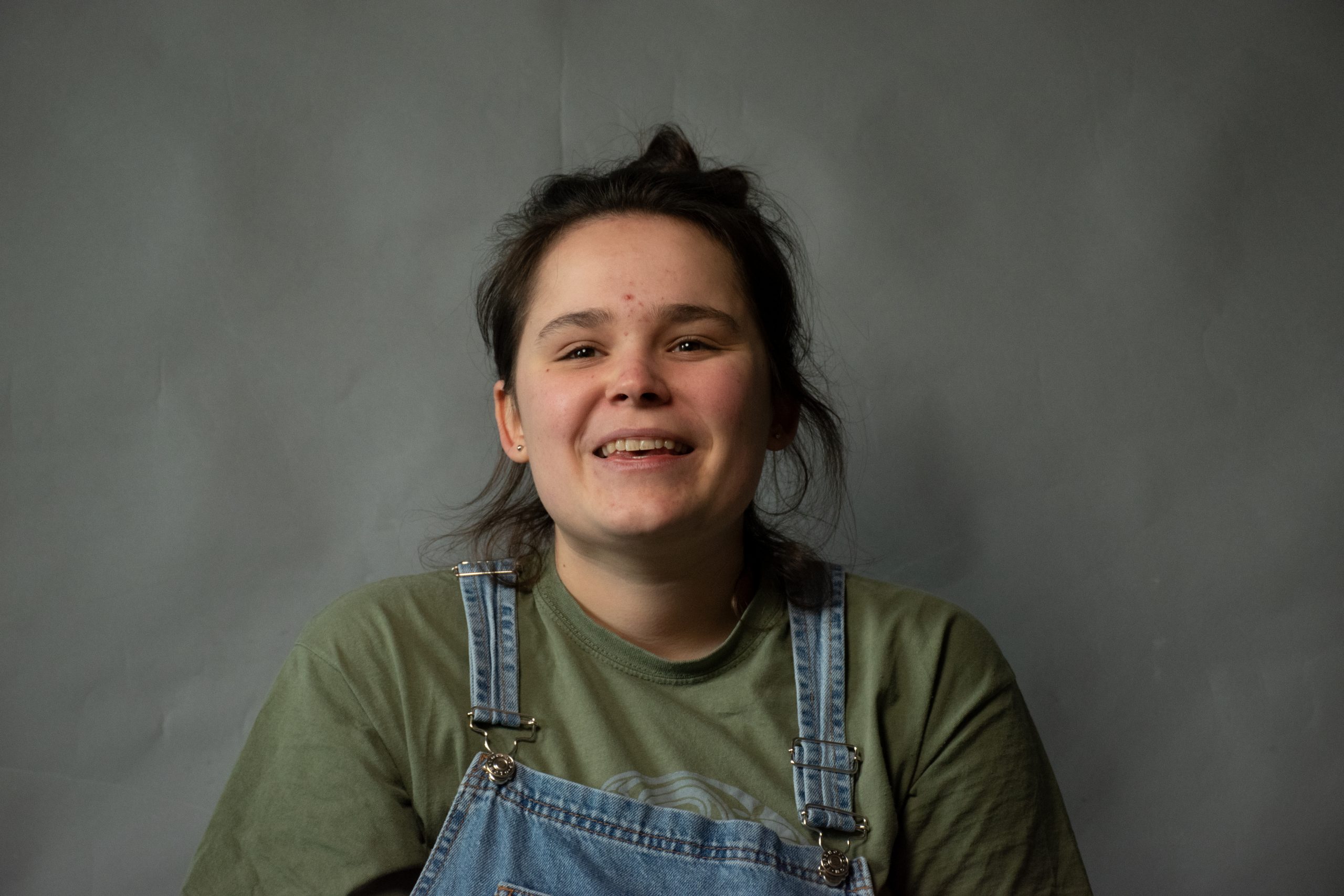 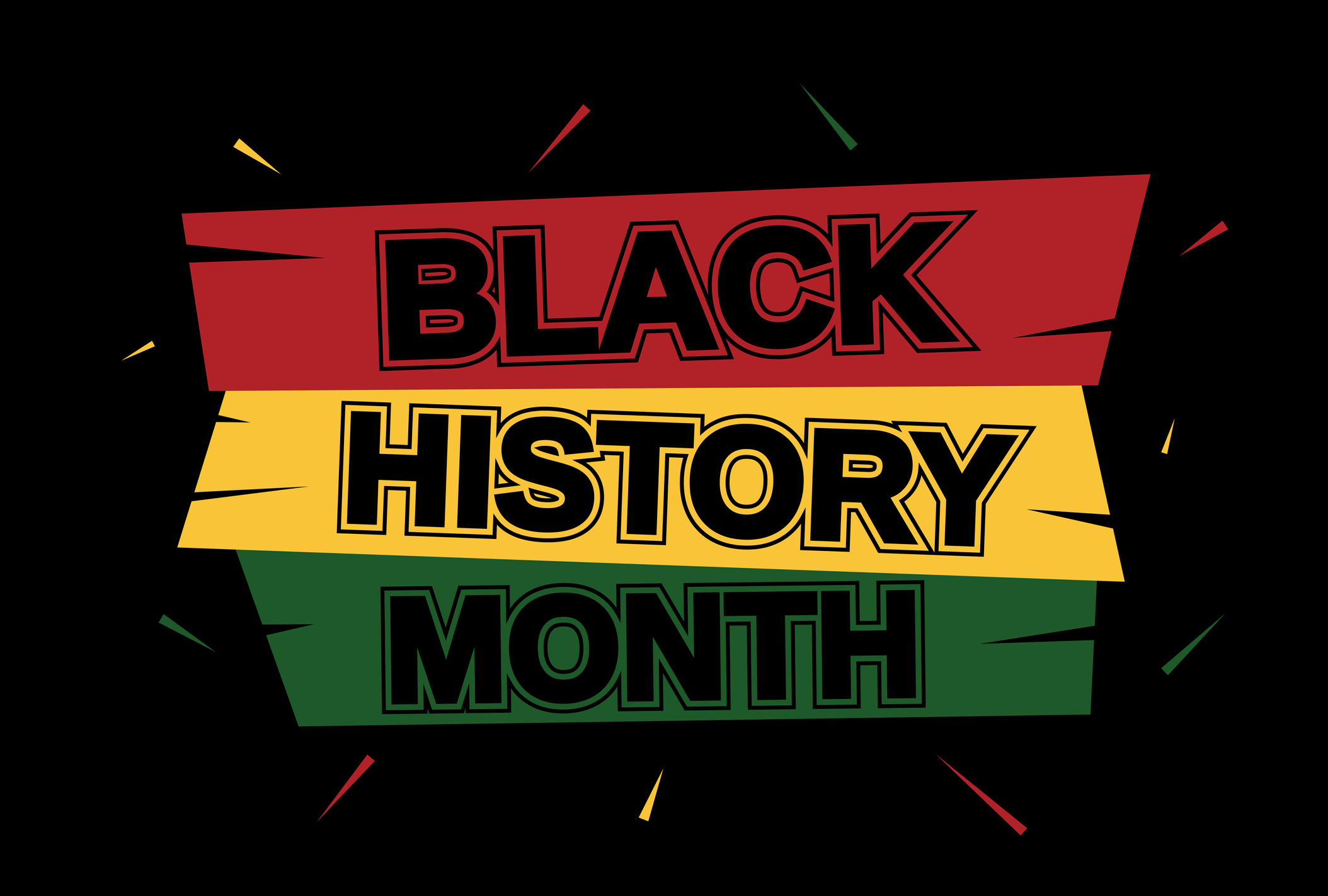