A Year Ago Today – By @JacobDeFig

A Year Ago Today

Hello everyone, I’m going to reminisce about where I was a year ago to this very day and luckily for you, you’re all going to have to come along on the journey with me if you so choose to read this scab.

A year ago today I was in Canada. I think. Yeah, pretty sure I was. I’d just arrived in Vancouver after a 12 hour excursion from my home country.

Vancouver was a mad place. With a Tim Horton’s in hand, I’d traverse the Serengeti that was my new found Canadian life. I had embarked on a new adventure. I felt like an explorer. Sort of. The kind of explorer that drinks loads of piss-like beer and visits only the really overcrowded tourist spots whilst filming it on my instagram for people to just rapidly skip through.

When I first got to Canada, I was completely terrified. I had barley slept the night before after being spat out the back end of a ‘good bye jacob de fig” bender with my mates. Which in hindsight wasn’t so much a ‘goodbye’ as it was ‘the most regretful thing I’ve ever done’.  I had to down 2 G&Ts on the plane and re-watch Pixar’s Coco for the 5th time to calm my nerves.

I’d never been travelling on my own. So I think it was only fair that I was trembling with fear as I arrived in the unfamiliar lands. Unknown territory. New people. New experiences. Scary stuff.

Was without a doubt the scariest thing I’ve ever done.

And I got a seriously intense reception when I first arrived in Canada.

I had just touched down in rainy Vancouver and I was walking around like a baby dear trying to take its first steps. With little to no sleep I stumbled down the Vancouver side walk on the quest to find my hostel.

I had always been warned that the homeless of Vancouver are a little unpredictable, such a liberal country is bound to attract some odd folk.

That being said, I was feeling generous in my new found country. So as I walked past a homeless person I decided to donate ten of your finest Canadian dollars. I felt like the most generous man alive as I strutted off towards my destination. “No. thank you sir. For allowing me to be so generous” I thought to myself.

But as I kept walking I heard a scream behind me. I turned around and saw the same homeless guy chasing after me shouting “It looks like you need it more than I do!!!!!” I froze up then just started sprinting forward, with my massive travelling rucksack on my back shouting back at him, “I’m sorry, I’m sorry, I do need it I do need it. Oh lord knows I need it.”

He picked up a celery from the side of the road and lobbed it straight at my head as I was running, exploded on my back like a water balloon hitting an unsuspecting victim.

As soon as the celery made contact a different Canadian stranger entered the battle and rugby tackled my attacker to the cold hard ground.

He then proceeded to pour coffee over the head of the guy that threw celery, whilst also shouting abusive nonsense at me.

So I just kept running, on and on, down the streets of Vancouver. Passed my hostel. I couldn’t stop. Just ran and ran.

What a trip down memory lane this was. A year ago today. 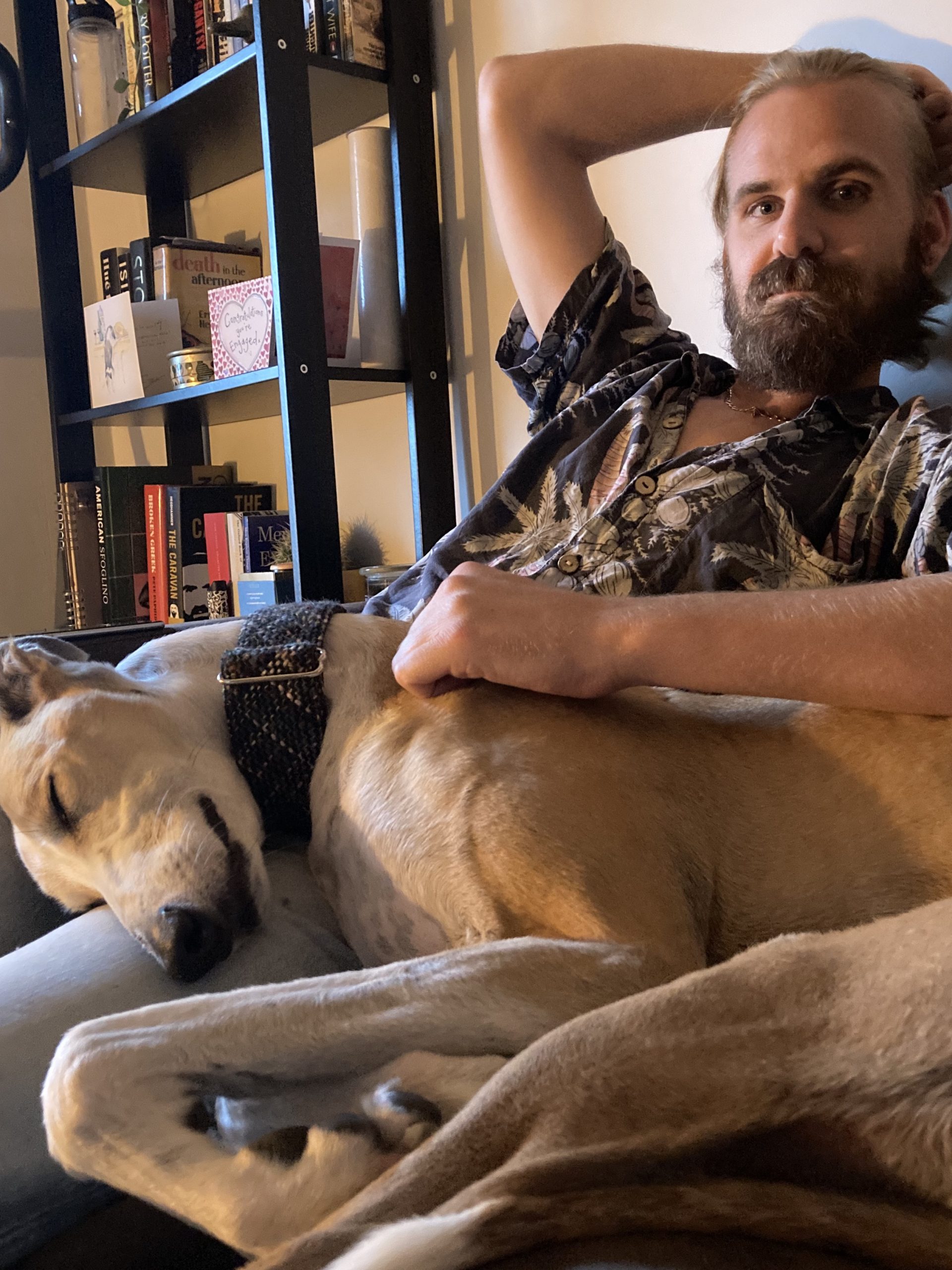