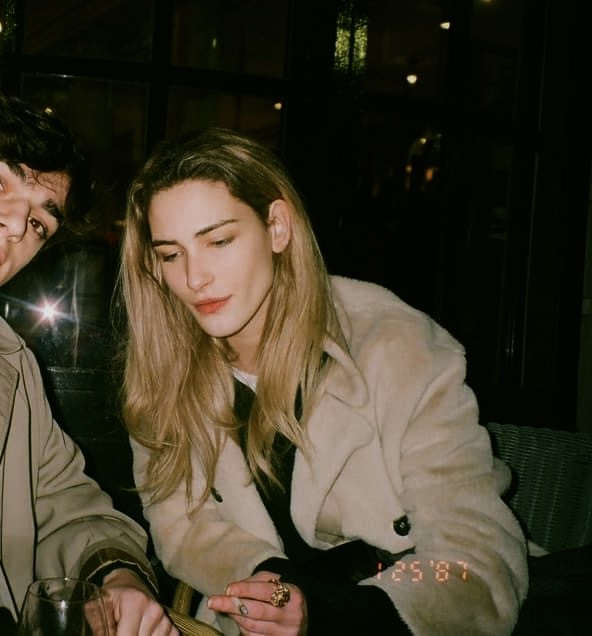 First week of SCA is over and complete. What a week full of mingling, mulling, memorizing and most importantly meditating. Mindfulness – this is something I had never had the pleasure of experiencing, or so I thought.

We were able to have a hybrid guided meditation from Izzy, the owner and practice of Gratitude Garden which had the same calming effect as a hot bath on a winter’s night or a new pacifier to a baby.

The session lasted a long amount of time and I never expected to be able to relax in a wonky and also noisy office chair, alas! The guided meditation which focused on all parts of the body made me realize a few things, one – my jaw is constantly clenched, two my shoulders are always higher than they naturally should be and finally that I could in fact take a nap in this building if ever needed.

Mindfulness when forced upon me was something with a real soothing power, one that beats downing a bottle of rescue remedy or Jack Daniels. I had never had a figure of some authority tell me to relax or be thankful for little things in order to develop a feeling of clarity and gratitude but in all honesty that’s a real shame. After our session I left feeling loose but also feeling slightly disheartened at both the state of the modern workplace and almost more importantly the state of the education system. People younger than us at SCA are placed under relatively equally high- pressured environments and standards and are equally meant to succeed but are much more often than not never given the tools or reminders that we seem to be here to relax, take a step back, take the blinkers off and put your mind first. Had I been shown the effects of this somewhere earlier in my life I may have been able to face a lot of things a lot more healthily.

One of my classmates did point out rather interestingly at lunch however that this is not as entirely new an affixation to our lives as we may think. They stated rightfully so, that mindfulness can come in so many forms that we do not see as active practice of it – they mentioned that listening to music and sitting on the bedroom floor can have the same affect. As can things like cooking our favorite meal or reading or rereading our favorite poem, going for a walk on a sunny morning or even sitting in the garden with no distractions. Heck! Even writing a SCAB is a pretty evident form of mindfulness!

Going home and telling my flat mates I was grateful for the salmon they bought for dinner because it shows their selflessness and regard for others, while cupping their heads in my hands and making direct eye contact may have been an uncomfortable situation for them – but I did make a promise to myself when leaving the mindfulness session to put in too practice what I had been taught – to just be more mindful about being mindful.