Chasing or getting chase? – By @DavidKorhonen4 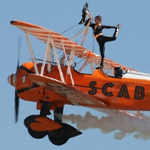 Chasing or getting chase?

I’m trying to catch it, but it ran away each time. It keeps hunting me, and I can’t avoid it. Time. The overwhelming feeling that runs into you. It struggles me and keeps me on a positive mood at the same time. Like a drug that drowns you in your world of deadlines. Scary deadlines but a sweet sensation to accomplish your goals.

The SCA’s pace slowly goes up, and we have to hang on the briefs’ train. Time management is quite trendy at SCA and will definitely continue being a huge thing in 2020, according to experts. Thus I start falling into it. Like every trend, I wait a little bit before making it my own. I’m not that easily influenced, you know.

But planning isn’t enough. Despite having this schedule under our nose, it’s hard to stick it. When you start to explore a subject, comes up with ideas, you often end up doing 10-20 min more. Then you’re not totally into the idea and try to comes up with something new. But the last briefs showed us that we could have pretty good thoughts on a short period. The two days brief often have really good ideas in it as well as 90 minutes one. And for the portfolio briefs, we have less and less time to allow them, but at the same time, the overall quality of everyone’s work is definitely increasing. It’s probably because we get used to it, but I feel like we sometimes just overthink them. The earlier you commit to an idea, the further you can push it.

Also, I learned that randomly putting your hours of work isn’t the way to go. Despite all the motivation in the world, your brain doesn’t work the same at the end of the day. It’s way harder to think and keep focus. So from now on, I try to schedule smart. Put the thinking in the morning and beginning of the afternoon and go with the craft, slides and other automatic pieces of stuff for the end of the day. This way, when your brain finished melting, you can still work on what you have to do and be on time. And find time to sleep, that’s cool too.

I wanted to become Usain Bolt, but I ran out of time. 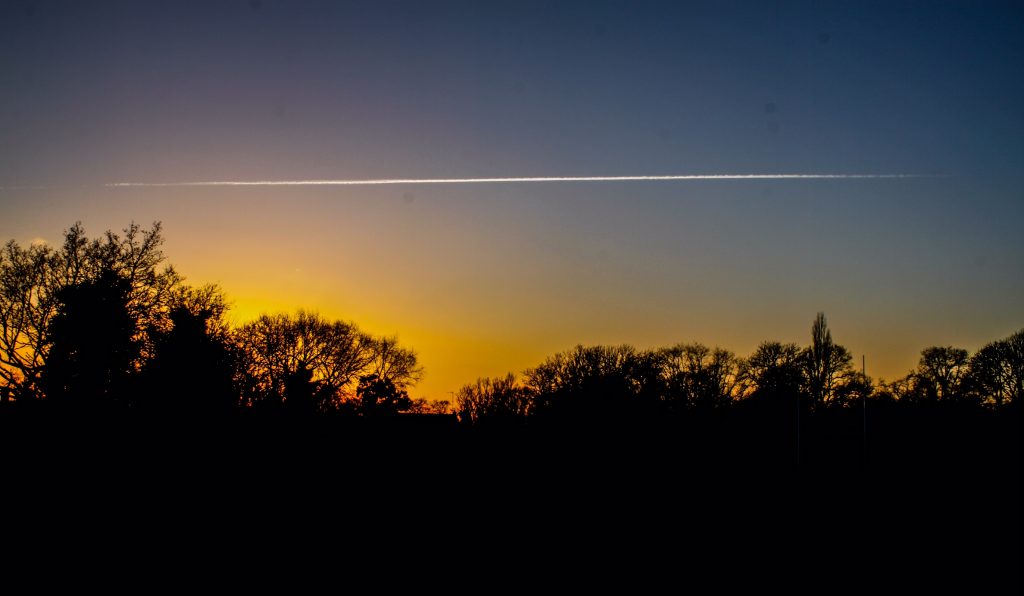