Yesterday I spent two and a half hours queueing outside the post office in East Dulwich, only to be told that they couldn’t find my parcel. Sadly, this means that all my mum will be unwrapping on Christmas Day is a box of Malteasers (Sorry mum!). But if the first term at SCA has taught me anything, it’s that opportunity is now here. So, rather than conclude that I’d wasted my afternoon freezing my metaphorical b*ll*cks off, I decided that this was time well spent for the following reasons:

First, I was able to do some great people watching. To the unobservant eye, this crowd would appear ordinary. However, for a pair of eyes scouring their surroundings for some form of entertainment during a long queueing stint, they were wildly interesting. Soon after we arrived, there was a gang of little boys who’d made a game of counting the members of the queue (children’s ability to create fun out of nothing never ceases to amaze me). By the time they’d got to us, they’d managed to quadruple the figure they reached four people ahead and concluded that we were one hundred and forty-nine and fifty. Here’s hoping they were getting calculators for Christmas…

The rest of the queue featured grumpy hungover Irish men, nattering mums of varying ages cackling at each other’s questionable jokes, a number of solo men who looked like they were in big trouble, a girl with some unusual piercings but very ordinary clothes and two pillocks flitting between extreme lunging, comparing hamstring tightness, watching ‘Cheapest Weddings’ on Netflix (terrible show), considering a Deliveroo order to no’40 in the post office queue (how hilarious), after dealing with a snot bubble fiasco (in case you’re wondering about the identity of this duo, it was my friend, Maeve, and I).

Next, I tested my endurance (and got to pass judgement on others’). Sadly, when we were nearing the two-hour mark, Maeve abandoned me. Her desire to be, well, anywhere else and frustration with the almost static queue was too much for her to bare. I watched her walk away hand-in-hand with my sickeningly upbeat approach to this never-ending queue. From then on, I was in full frown mode, ‘bah-humbugging’ every time someone tittered up ahead – how dare they be so jolly on Christmas eve-eve. I soon noticed that my phone battery was extremely low (damn ‘Cheapest Weddings’) and wondered whether it would make it the rest of the way with me. I needn’t have wondered, because it gave up the ghost 10 seconds later, taking the 13% that was remaining with it. At this precise moment, I felt the temperature drop. The icy winds nipped at my face and whispered in my ear:

“You haven’t got any keys for the house and Maeve is leaving at four, you idiot!”

With no concept of time (I must get my watch fixed), the seconds turned into minutes; minutes turned into hours and hours… well, you get the idea. The queue had got to me. My feet were fidgety, my heartbeat was erratic, and my palms were sweaty. Would I make it back to the house before Maeve left? Would I be locked out of the house for the second time in a week? Would Christmas be ruined… FOREVER? Not on my watch.

So, I set to nursing my phone back to life (i.e. waited 10 minutes and pressing the ‘on’ button). Success! The 13% was intact, Maeve was warned about my lack of keys, things were looking up. Fast forward another 45 minutes, and I was gleefully rubbing my calves on the teeny radiator in the post office waiting for my turn.

Who me?! This was it, the moment I’d been waiting for. The moment that I’d finally receive… a piece of paper to write my details on so they could call me if they found my parcel. Being that it was Christmas and I’m typically British, I smiled sweetly and cheerily added my details (through gritted teeth).

Despite the disappointment, I left the office feeling proud. I had braved my first post office queue at Christmas and survived. This might have been the longest I’d waited for anything, or indeed nothing. And I can’t help but think that my ability to endure this ordeal was at least partly manufactured by the first term teachings at SCA. Hard work beats talent, after all. I watched countless members of the queue scoff, huff and puff; stumble, stomp and slope off as they reached the end of their tether. But I and my comrades battled on. With our randomized schedule for checking the queue length, assessing the serving speed of the post office workers and cheering those who made it out of the blessed queue with their parcel/s, we would not be defeated.

All in all, it was an interesting day that I’ll certainly never get back, but that’s okay! Some dots were collected, a SCAB post was manufactured and, if that wasn’t good enough, I had a delicious chicken souvlaki pitta on my way home.

If that isn’t a great Christmas story, I don’t know what is!

Merry Christmas, one and all.

25 things to tell friends over Christmas beer – By @rubyq

THIS IS NOT A CALLING OUT – By @ModupeReis 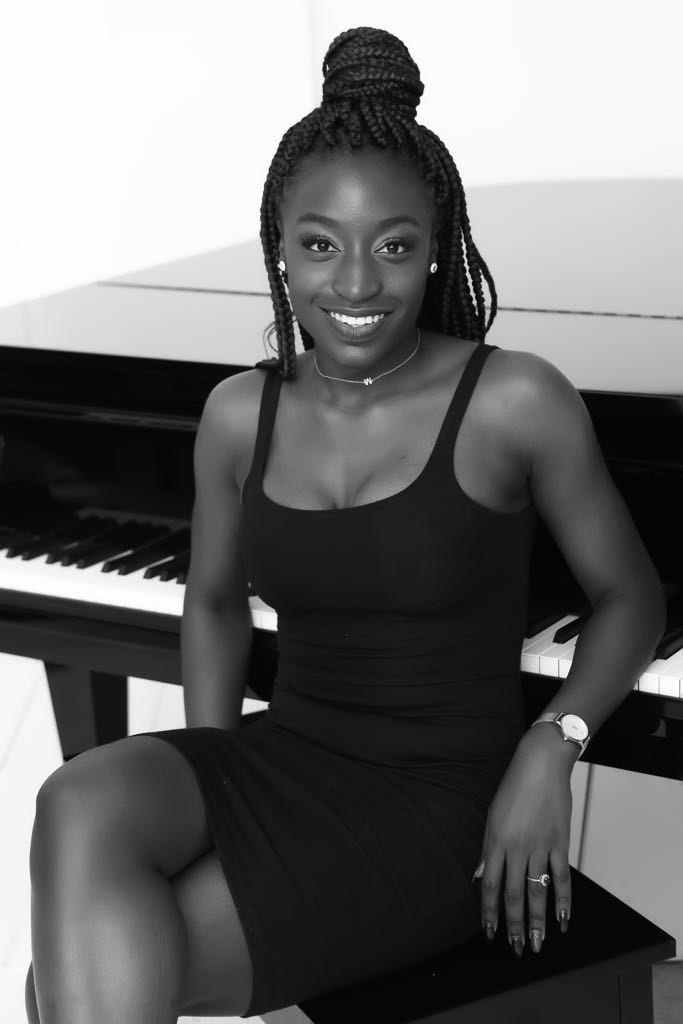 Is the key coming soon? By @AsforAlex