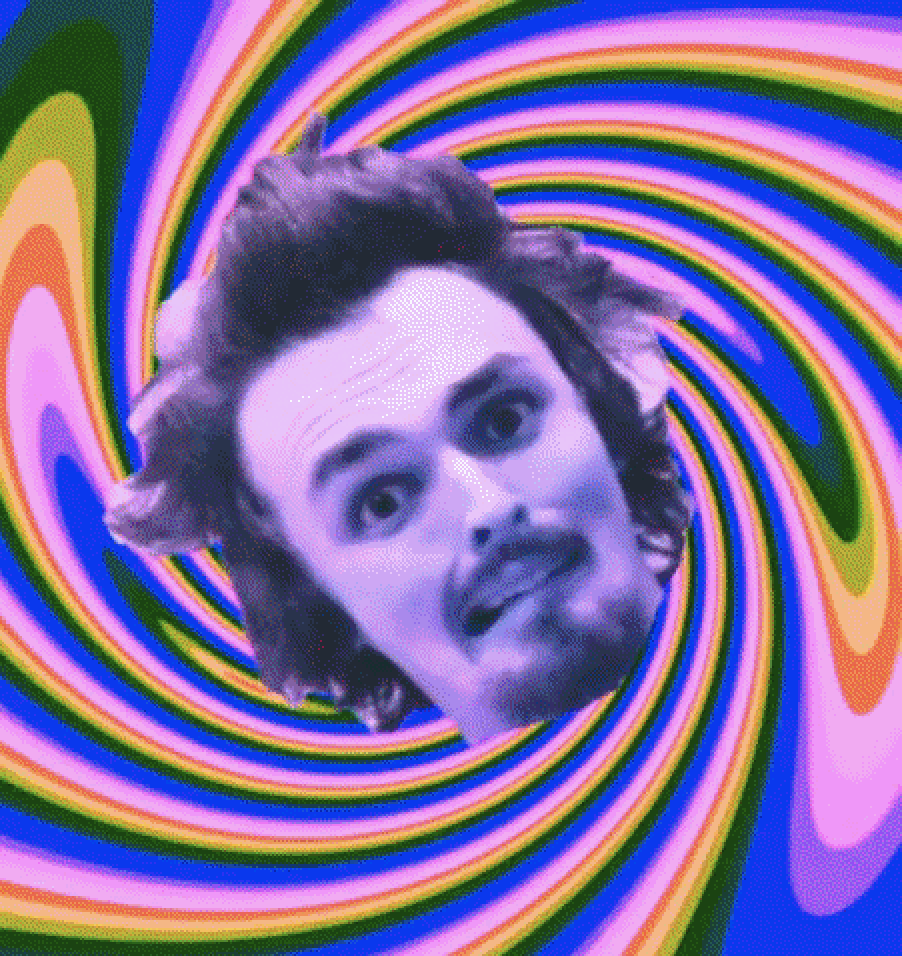 I’m guilty. There I said it. That shimmering gleam catching the light in my eyes in that stunning profile picture to the left? That’s guilt. “What for?” I hear you exhale as you throw your eyes to the ceiling and brave another f***ing SCAB in an attempt to make sense of this meaningless world. Insider trading? Nothing so sexy. Jaywalking? Nothing so treacherous. Taking more than my fair share of mayonnaise from that little self help bit in McDonald’s? I’ve got the permits to prove I’m WELL within my rights here, Janet. I am, in fact, revoltingly guilty of being a bit of a Debbie Downer, on occasion.

In a masterclass presented by creative solutions expert, Mark Palmer, he clipped a leash to our SCA collars, tied the other end to the tow bar of his Ferrari red Lamborghini and drove laps around the M50. Do Lamborghinis have tow bars? Is Ferrari red a colour? And is it necessary for this analogy to be successful? We may never know. But in short, Mark very kindly took our brains through the ringer as we tried to poke the sleeping parts into alert awakedness with very large and hot pokers.

One of the “holy moly” moments I experienced for myself was how to react to someone suggesting an idea I don’t fully understand without screaming “HEADSHOT” once my crosshairs aligned with their skull. Mark taught us how to react positively to ideas we may not fully understand and showed us ways of interrogating the goodness out of them. I can not stress enough how much this interfered with the firing of my synapses. Years of convincing myself as being constructively critical fell around me as I realised I was an elephant graveyard where the ideas of others came to retire, permanently… in death. And almost instantly I saw this fatal flaw in many of those I know. A well meaning nitpick poorly judged more often than not deflates debate more than encouraging it. We are all well meaning lemmings leading each other off the cliff edge.

Sound like a tiring day at the races? It was. This was one rattled SCABby boy by the time we were released back into the non SCA world (wherever that is). In essence, be positive and show interest in the potential of someone else’s idea. You genuinely have no idea where it will take both of you. There is a near 90% chance (fabricated statistic for dramatic effect) you have made an incorrect assumption and don’t have the full picture. Be brave and trust the brilliance of not you. One week into SCA and I’m already watching my very own pile of unwashed shortcomings reach toppling point. Fortunately, I haven’t received an invoice from the team for this pleasure just yet so fill your boots! 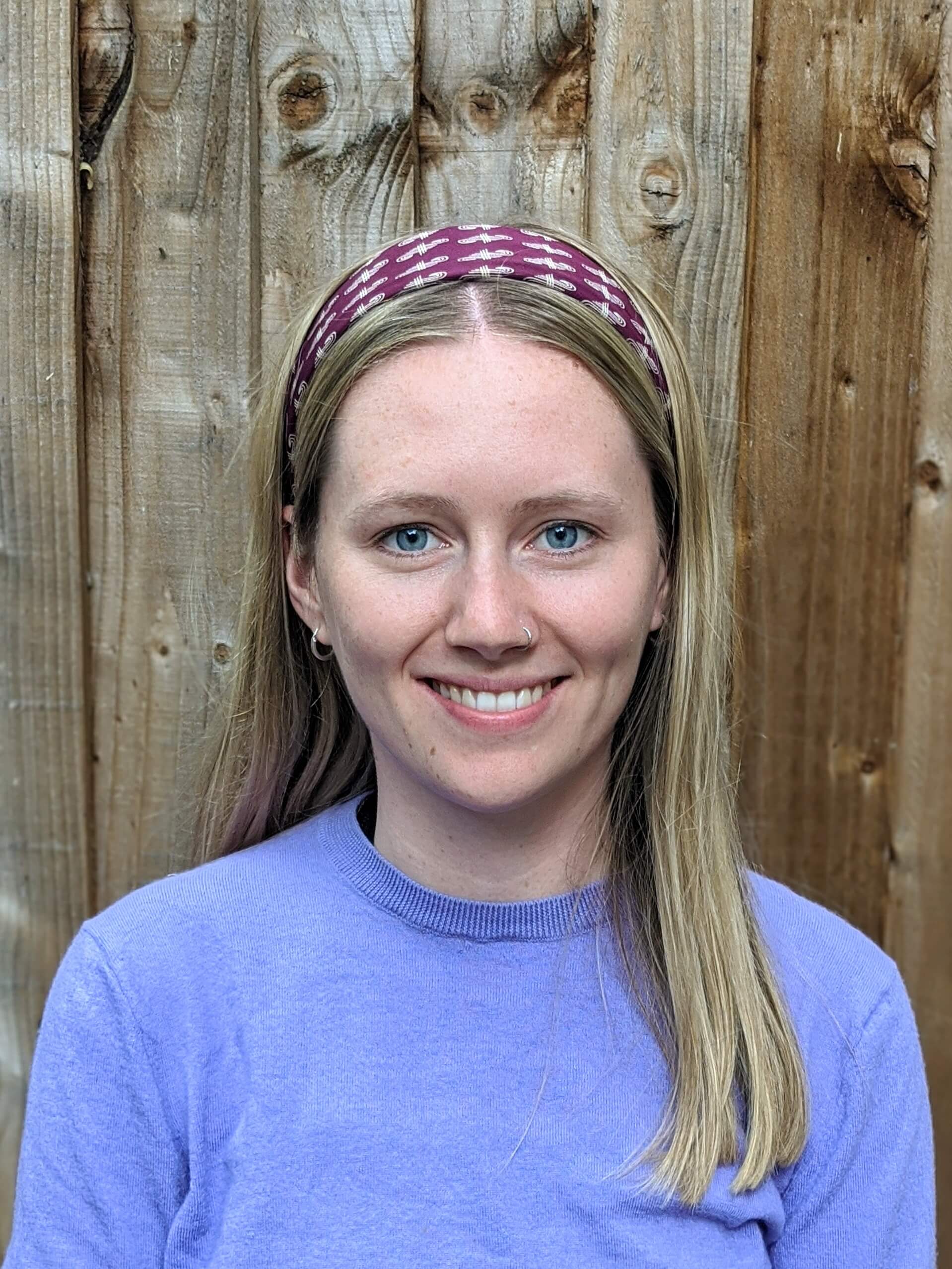 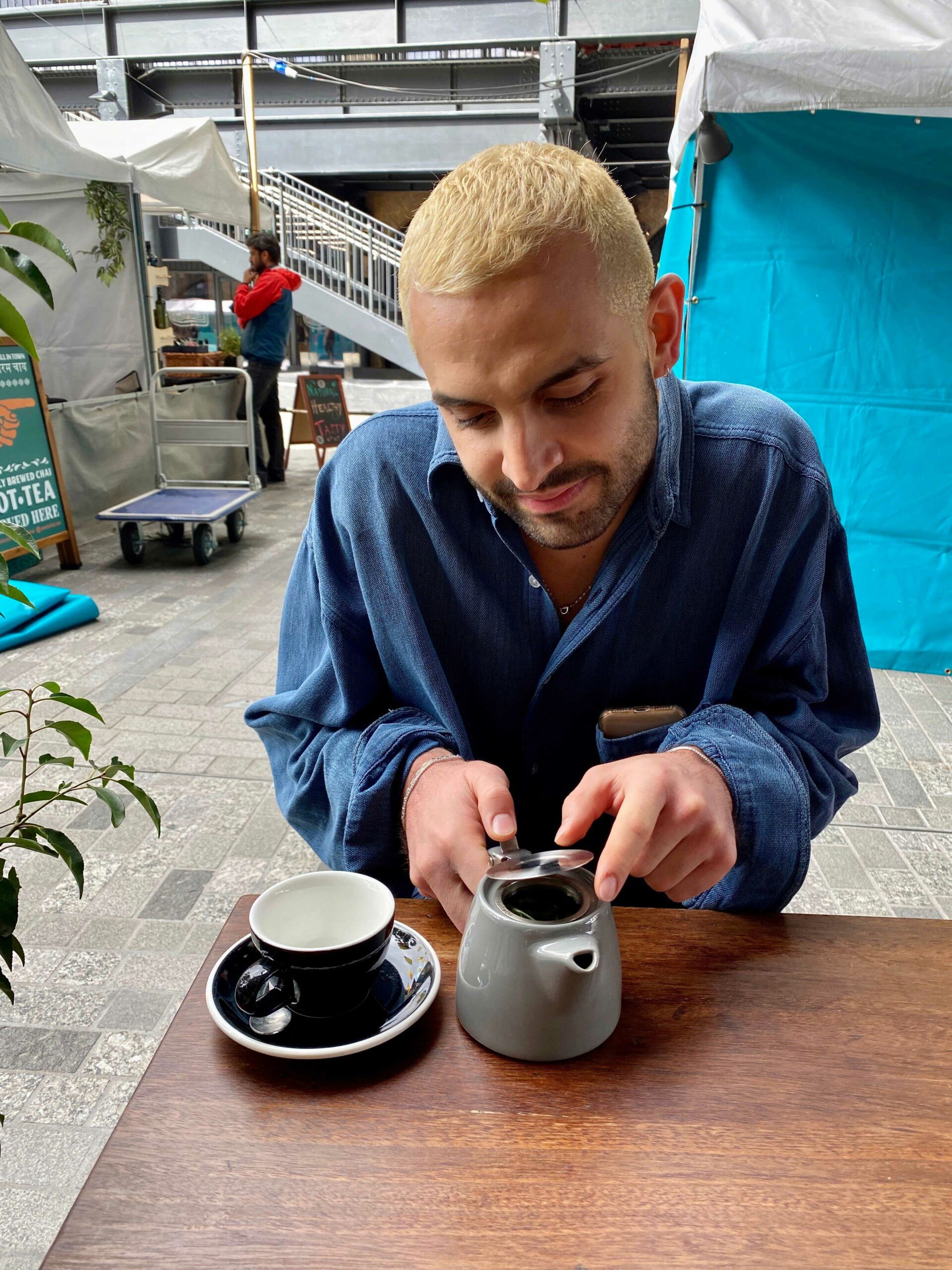