Toufic stabbed us with a ‘3/10’ for our last portfolio crit. I didn’t hold it against him, it was a fair cop. So it made complete sense for me to bite the bullet and plead for this advertising connoisseur’s feedback, which he spread generously all over my portfolio.

A loose bit of advice that was characteristic of Toufic toppled out his mouth on opening the book. “Eytan, have you seen that film with Dudley Moore? You know- the one where he gets locked up in a mental asylum?”, and probably like most students Toufic deals with, I didn’t know the movie he was talking about.

Absent-mindedly searching Bing later, I unveiled his reference. ‘Crazy People’ is about a Creative Director who gets kicked out of his job for being too honest and ends up in a mental asylum, starting a revolutionary agency with his fellow patients. Surrounded by the lunchtime crescendo of SCA, I leaned back in my office chair and sighed to myself, imagining possessing the time to watch a two hour feature film.

Following the feedback, Marcella and I put our heads down and bounded through the rest of term. Muddy from the assault course of Mondays to Sundays, we arrived at the Friday finishing line mentally panting. Over the weekend, non-committal attempts to reboot were made, spat on by the dreams of our portfolio suckling my nipple. But midweek my body retaliated and summoned tonsilitis to put a quarantine between myself and the infant portfolio.

Cold sweating in a cave of infection, I remembered Toufic and the fantasy of a full-length feature film. For two days, I didn’t do anything but medicate in and out of sleep and watch ‘Crazy People’. It took a few attempts as I kept passing out at key points in the plot. Whilst drifting down the river of pharmaceuticals, I collected parallels between myself and Dudley Moore’s character: we both belonged in hospital, we were both having a breakdown (mine just being physical) and we both knew we were onto something brilliant.

But creating brilliance requires following a difficult recipe of healthy hard work. Sometimes your scales are off and you end up sick from the labor, like we did last week. But ultimately, if you want the cake enough, you’ll clear up the mess and start all over again. Dudley Moore went into a mental asylum alone and frustrated and came out with a brilliant agency. I want to be brilliant, so having attempted the recipe repeatedly, I reckon we’re getting closer and closer. 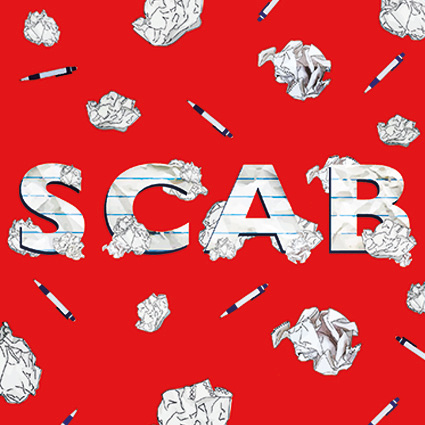 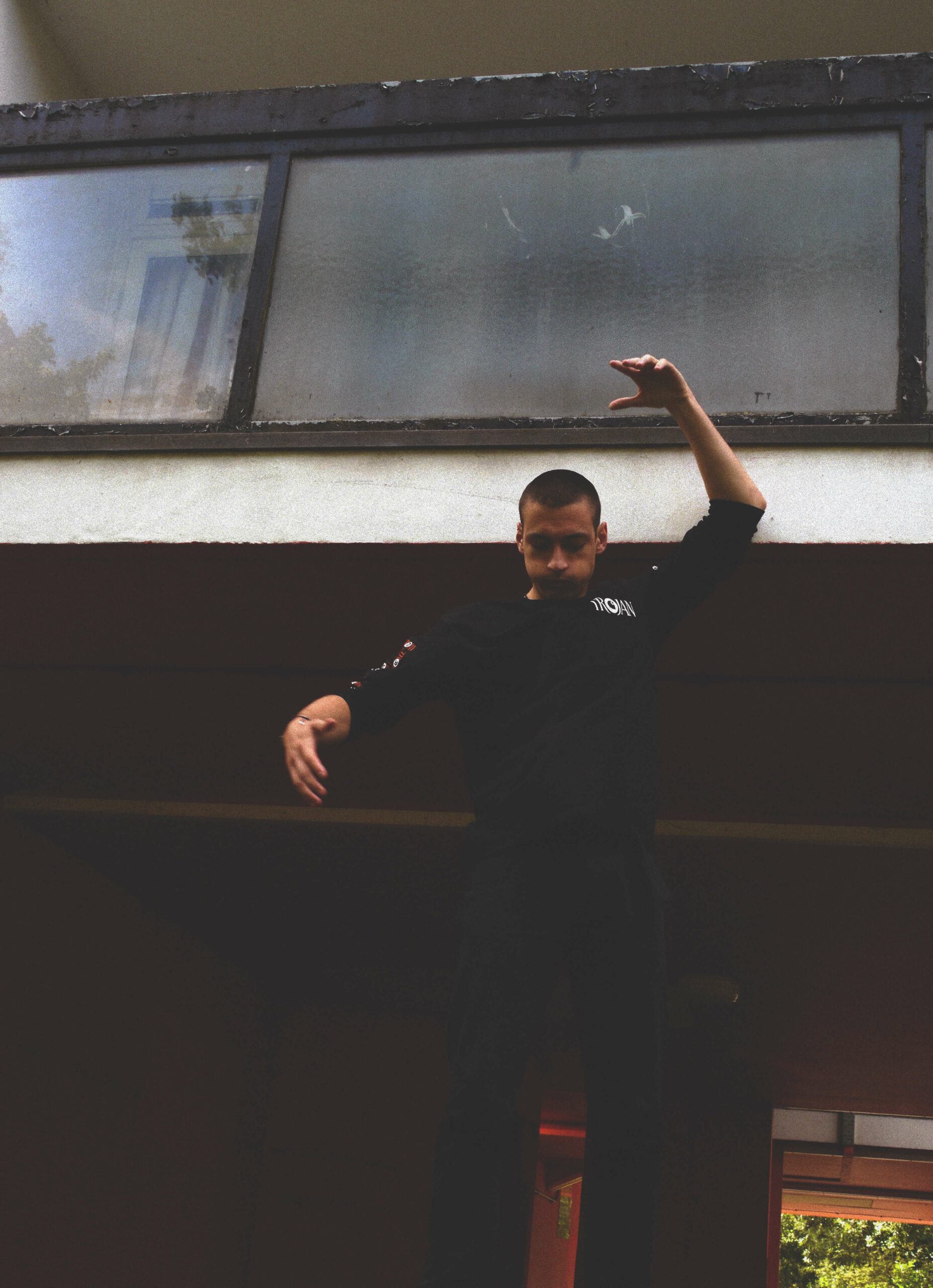 Writing a SCAB did a good thing. By @RobCHeimann