I keep having a strange dream where I walk into St. Matthew’s church, up the red staircase and through the doors into the studio on the first day of term, only to be met with my old cohort John. We’re all meeting for the first time, just as we did just under a year ago. Even the Sub de Pub lot from last year are there, a husky voiced gaggle in a corner. It’s the SCA version of Groundhog Day and it’s really, really weird. It’s sort of nice I guess, as it feels like a chance to start completely afresh in a complete yet impossible sense – there’s nothing like a familiar face to put yourself at ease, even in sleep. But at the same time its horrifying in it’s surrealism, not to mention the impending sense of doom that lies in the pit of my stomach, foreboding that things are about to go awry.

I guess most people would say to themselves, ‘What does it all mean? What is my subconscious trying to tell me?’ Well, after listening to an episode about sleep of the Podcast ‘The Infinite Monkey Cage’ (call me a bona fide somnologist) I have decided to not bother with decoding it. Because science said so. In the podcast a top scientist on the subject dismissed dreams as being nothing more than the brain going through the motions and randomly playing out combinations of recent information it has processed and filling in gaps with other random material where needed. It makes sense that the first day of term is coming up in my dreams because, naturally, I’ve been preparing for it and thinking about it recently. It also makes sense that I’m seeing weird factory setting versions of Rita, Poppy, Josh etc etc etc, instead of the new bunch, because I literally have no idea who they are beyond Facebook profile pics and the odd quip in an ‘SCA2.018’ group chat.

Even in my literal (not corny metaphoric) dreams I cannot conjure up a prophetic experience of what this term is going to be like, despite having already spent hours and hours within the four walls of the studio, engaging with mind bending briefs and sitting in quiet awe listening to esteemed veterans of the industry speak in our masterclasses. From my brief 1.5 term experience of the school after which I left to focus on some long term health issues, I can say without a doubt that this is because the SCA experience lies solely in the personalities that make up each years’ cohort.

And so, in a way I feel sort of numb, as I don’t know how to feel . Not because I think this year’s group won’t be great, but because it’s sort of impossible to predict a ‘vibe’.  When I think about ‘future SCA’, its like thinking about a newly opened Spotify account with no music downloaded onto it. Theoretically cool, lots of potential, but hardly something to be excited about in itself. So whilst I miss the hit playlist that was John, I have to look forward to experiencing the follow up album SCA 2.0 2.0, and discovering new sounds. And of course cover versions are rarely better than the originals, so it’s important to march to a completely new beat come September.

To be honest, on reflecting on writing this SCAB , I am actually really looking forward to one thing in particular. And that’s getting my writing skills back up to some sort of passable standard so I no longer have to resort to cheesy metaphors to express myself. Ugh.

Don’t forget about the small things, by @AshJBibby

Words are fun – By @Jakebucknall3 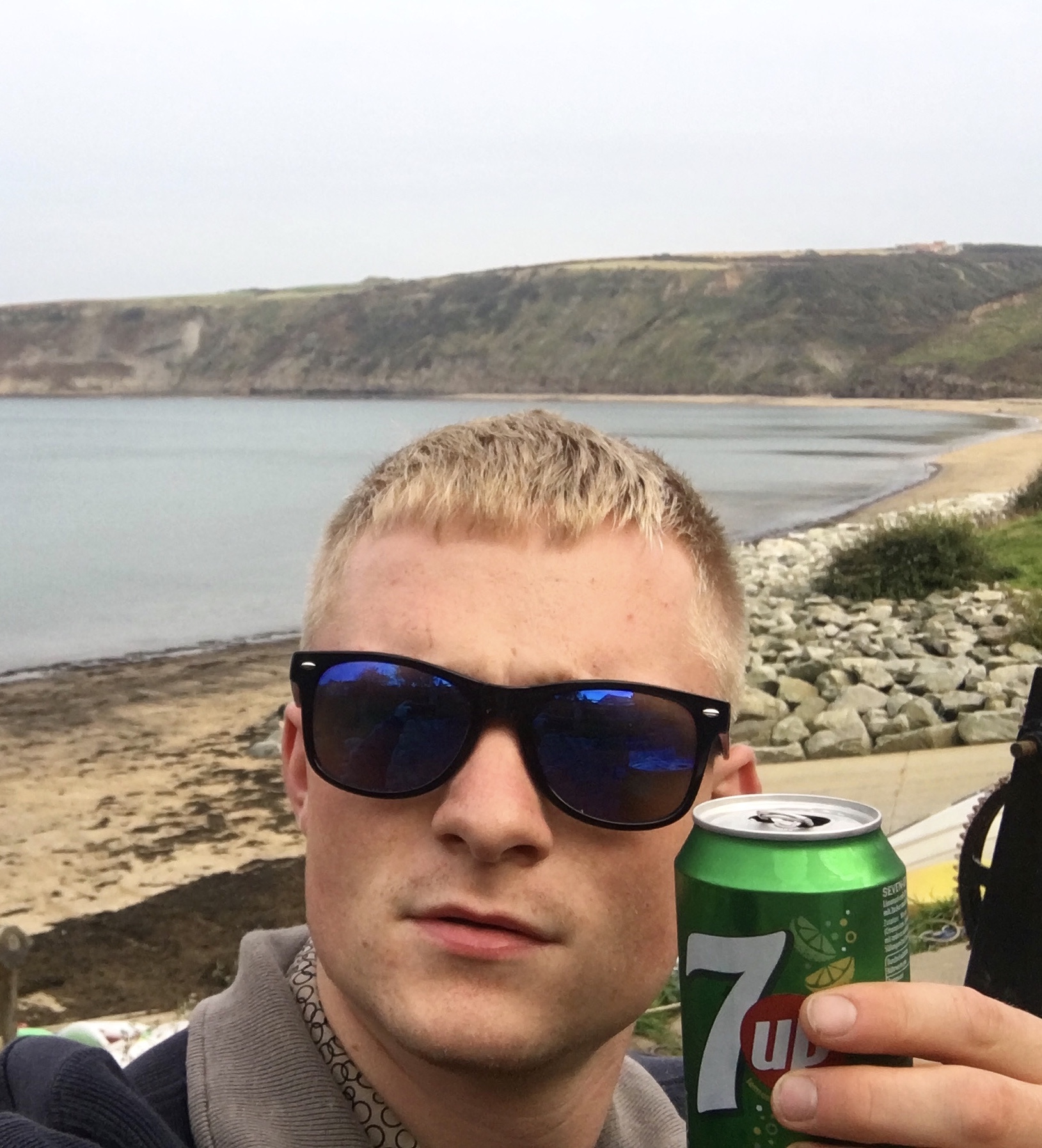 The Age of Discovery – By @oliverdfinel