This is a game I really like to play. The adrenaline of the last minute.

Getting into the creative process can sometimes be hard and it’s only when I am feeling stressed enough that I can actually reach the tipping point. The more time my brain get, the  lazier it becomes.

I tried to train it. To impose to myself some fake deadlines.

But my brain couldn’t be cheated that easily. Last minute still seems to give the best results.

So I kept on playing against time.

In the meanwhile, I forgot about the rules and about other players’ strategies.

The game became harder. I played once again, and I lost.

As a result, I am on fridge duty this week.

I’ve recently been nominated to become a leader of the school.

As great as it sounds, I think I have to free myself of such responsibilities.

Don’t get me wrong, I do like power. And I did like the wonderful manifesto Mr. Espezel wrote about me.

However, with high position comes higher responsibilities. I can’t fight two battles at the same time.

As badly as some people might take these absolutely heart breaking news, I do hope they will understand my concerns.

I put all my hopes on Mr Espezel, who I am sure will find the courage to replace me until I can take my function as a leader.

(And for the record, I do cast spells on all of you in French.)

Please don’t forget to throw away your shit on friday. #fridgefriday

8 things I wish I knew before I started SCA. – By @petranandersson 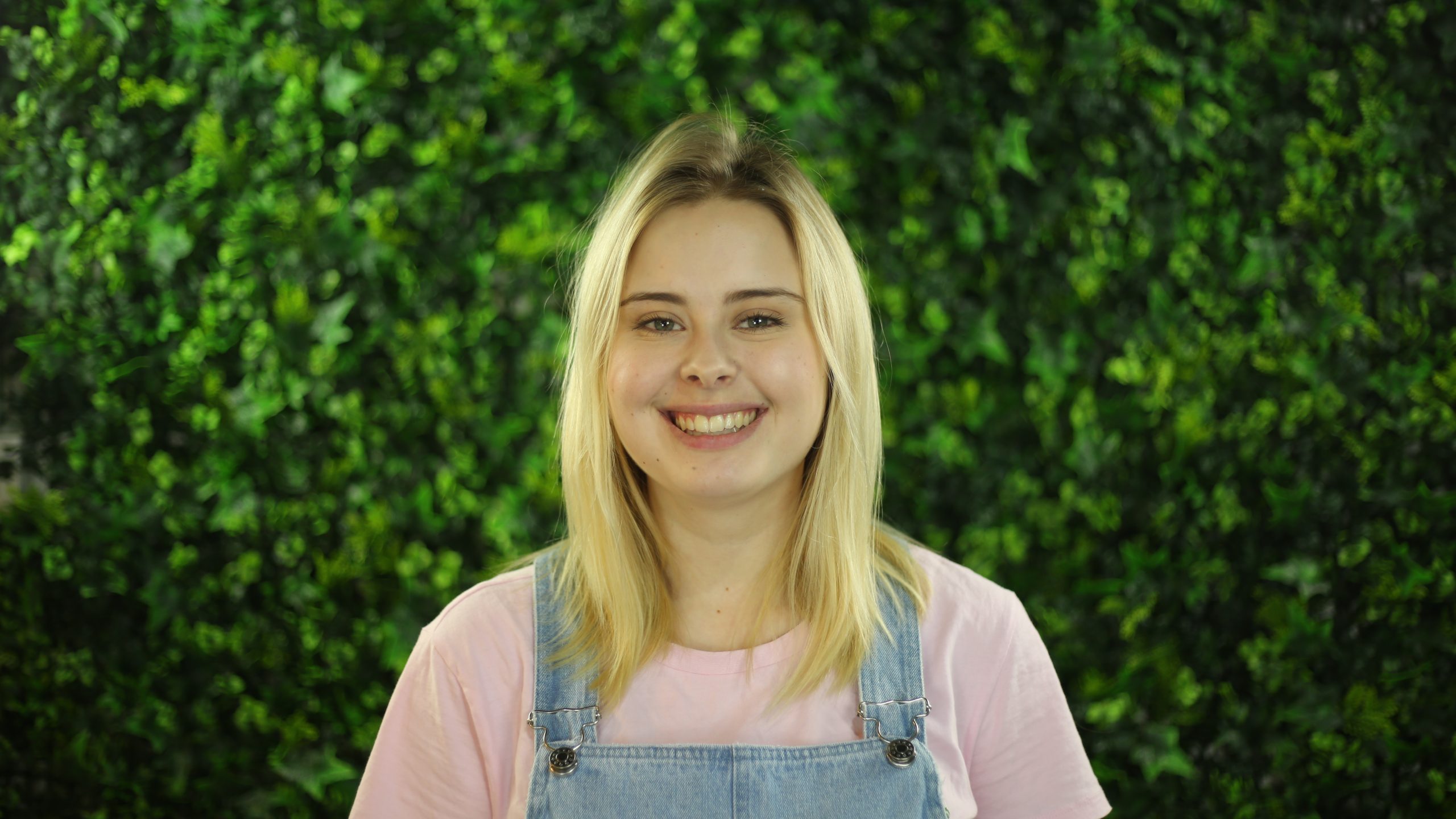 The Big Guns of SCA2 by @JezzaFonteneau

I’m not writing my scab – By @zoejessicad

I could have done things differently – by @JacobDeFig