When I was a kid, my dad was very busy and he didn’t spend so much time with me. The only moment we share was the good night tale. He always read comics to me. Donald Duck ones. I remember those moments very clearly. I was happy we spent time together, but his voice was always sleepy so I don’t listen to him. I just looked at the drawings. I studied them. And the morning after I drew them. So that’s how everything began.
Here’s a list of the illustrators how has influenced my style.
My neighbour and my best friend Lorenzo. He’s always been better than me at drawing. His talent motivated me so much, I wanted to be the best but he’s definitely the star! Have a look! Follow him on Instagram: lorenzof91 The mangaka (manga comic drawer) Masashi Kishimoto is the one that I took inspiration from the most. He drew ‘Naruto’. Clear lines to make characters and emotions comes to life. Another mangaka is Takeshi Obata. He drew the manga ‘Death Note’ and ‘Bakuman’. I just love his style. Tite Kubo, who made ‘Bleach’. Last mangaka: Yūsuke Murata. I read all his ‘Eyeshield 21’, but he’s now famous for ‘One-Punch Man’. Bastien Vivés, French artist. I wish I could be him. His drawings look like scamps but they are so powerful! How can he do that? I recommend reading his ‘Polina’. Last but not least at all: Kim Jung Gi. The one. He can draw without making a single mistake. He doesn’t erase. He had the vision and his works are the TOP. 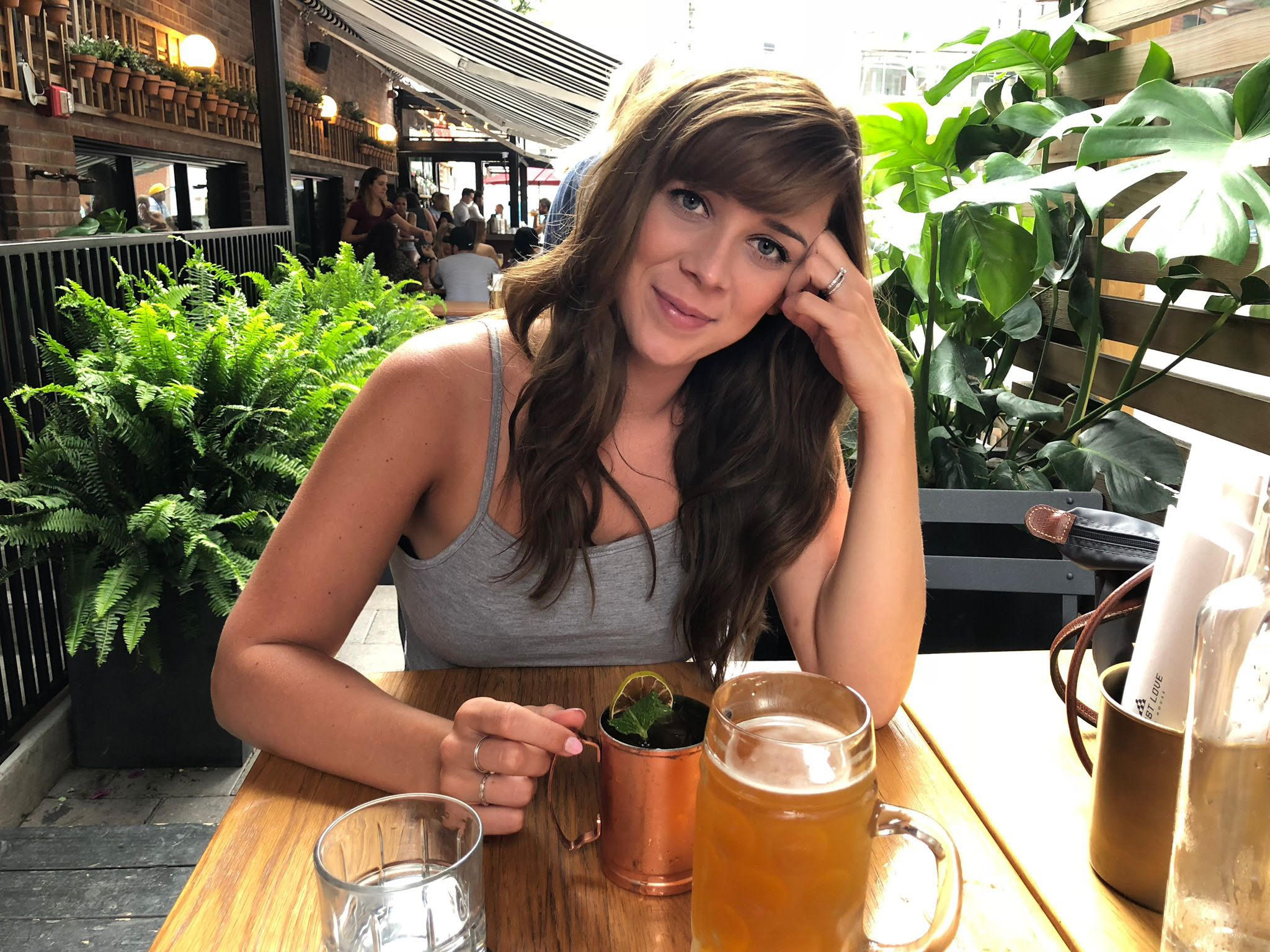 What is work? – By @j_kburgess