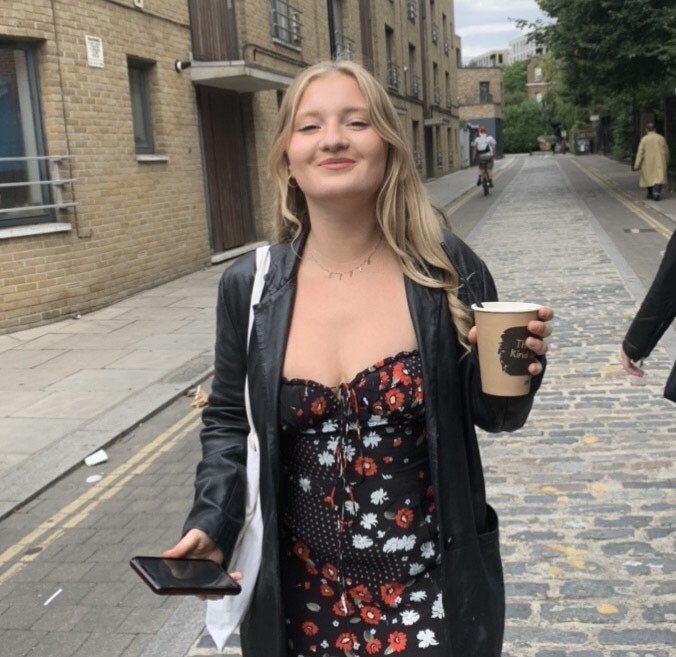 I made my triumphant return to London on New Year’s Day, hopes high for a different kind of year. One in which I could hug people, and go dancing, and drink in actual pubs and not just freezing parks and shadowy car parks. By January the 20th I found myself trudging back to my parents house, tail between legs, having determined in those 3 weeks that having Carrie Bradshaw and the man from the vegetable shop as my only company was not the brave and romantic independence I thought it might be. The de ja vu of a third lockdown has rather robbed me of my creative spirit, and I have had to go to great lengths to get it back. I thought I’d share the things that have been making me feel a little bit more ‘in flow’ this dreary month.

Trying to make the brightest colour soups I possibly can.

A lot of soups are fundamentally depressing, granted, but there is something uplifting in the pursuit of preserving the vivid primary colours of vegetables however sad that might sound. Recent successes are a particularly green pea soup and a bright orange butternut squash. Got to get your kicks somewhere.

Alongside the soup making, it may seem like I am crawling towards an early retirement, but frankly I just want to feel like I have some sort of skill that I could trade for a sack of grain and an illegally poached rabbit on a post-apocalyptic black market. Full disclosure, so far the journey has ground to a halt after I found myself swearing at the ‘absolute beginners’ youtube video and throwing my crochet hook at my cat.

This painting of the Bernie Meme.

The meme itself was comforting for a day, but this lilac rendering specifically has a timeless charm. When I’m feeling like I can’t go on, Bernie’s bemittened resolve gives me a soft nudge forward.

Having put his frat boy comedy aside, Rogen has taken up ceramics and his pots are totally gorgeous. Lots of experimental textures and colours and even better are his bashful captions: almost every post is captioned ‘I made this pot’. A humble king.

Having moved into my own little flat recently I have big dreams for how to decorate. My budget has stretched only so far to a Warhol print of a purple cow and a large potted plant, but I scroll daily through images of 1970s conversation pits and bauhaus furniture, and it’s always good to dream. One day I’ll find myself submerged sub-floor cradled by ochre memory foam and I’ll smile.

This account is a sort of torture fantasy of mine about being back at a restaurant. I self-flagellate reading daily affirmations such as ‘I’ll have a side of bacon, extra crispy’. I fucking wish.

Onwards to February and hopefully some new coping mechanisms.

An overview of our modern life – By @Titouanhd