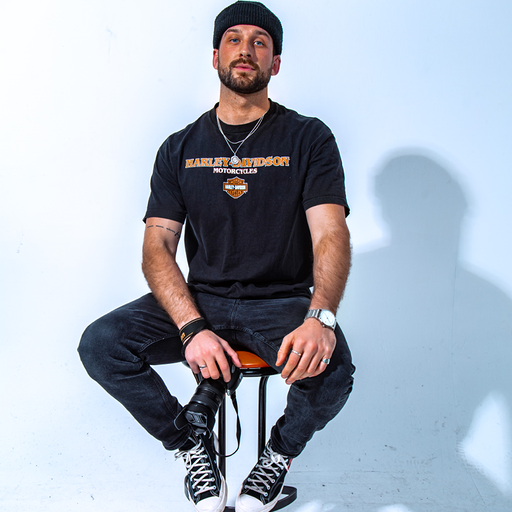 Keep an eye on your kids

Canada, I moved there at 21 and stayed for three years. A single mum with six kids (3 boys, 3 girls) heard about me being in personal security and wanted to hire me. She had problems with the ex-husband where he’d take the kids off of babysitters and hold them for months but not take the best care of them and she had to go through the court the get them back as he still had leeway with co-parenting (long story). anyways, the pay was good and I said yes to the job. I’d look after three kids at a time taking them out on adventures etc and doing fun things. I was an over paid, over qualified nanny. But I didn’t mind as I was having fun and life was good, till this happened. One day we all went to a water park, the mum sat on the site and watched while I had to keep an eye on six hyper kids ages 3-10 running round a water park with, happy days… I made the mum keep three kids in a pool in front of her while I took the other three on the slide and then kept rotating.

Me: ‘It’s the girls turn now let’s go back boys’

I get back and see two of the three girls with the mum. Mums on the phone.

Mum: ‘I don’t know I thought she was right here’ (starts panicking)

We immediately start to look for her, the mum is panicking… This isn’t good.

Just somehow, out of all the noise and chaos going on at the busy park, I hear a quiet splash that stood out to me over all the other sounds. While the mum is running around to find her, I run the other way, I get to the edge of this pool at the deep end and look down. Sarah was at the bottom with her big eyes looking up at me, I’ll never forget that look, words can’t describe that look and feeling, seeing a helpless child drowning, no one wants to see of experience that in their life. I dived in with no hesitation, pulled her out, she was still breathing, got her on her side and did all the checks and luckily she came round. She started coughing and water was coming out, good, she’s going to be ok, she was so shocked from this and so was I, the mum was released but angry at herself and so was I.

Me: ‘what’s more important, work, or your children’s lives’

She just looked at me in utter guilt.
An hour later Sarah was ok and her mind was taken of the situation with a nice big ice cream and cuddles from mum. The mother definitely learnt a lesson that day and I’m sure she won’t make the same mistake again.

What can you take away from this?
Learn from other peoples mistakes as well as your own. Also, get off your phone and look up more often, you never know what you might see or who you might save.

Get Busy Living or Get Busy Dying, by @larrywrites