Keeping creative in the greyest city in the world – By @AlexRob38667713

Keeping creative in the greyest city in the world

The roads are grey. The sky is grey. The pigeons, of which there are many, are mostly grey. I would go so far as to say that London is, with the exception of certain brutalist pop-up cities in the former Soviet Union, the greyest city in the world.

I know what youre thinking.

Surely London is not exclusively grey? It is also black, and on occasion, yellow- if youre double parked. And if you are double parked and get a ticket, you will see red. So, it is red also.

But these other colours are but tiny islands, cowering in the unending sea of greyness that London is.

So the question becomes, why, given that London is so very grey, does the city seem to be disproportionately represented in global culture, arts, music and fashion?

There must be something here that helps people create- some special aspect of London that inspires its inhabitants to put pen to paper, paintbrush to canvas, or needle to cloth. You could spend an age looking under rugs and behind bins in search of this creative pixie dust. But I think I have the answer.

It is precisely the oppressive greyness of London that makes people create. Far from being a hindrance to great work, the greyness is a catalyst. Imagine, for a moment, yourself sitting in front of a computer in downtown San Francisco. The window beside you is open, letting in a sheet of golden Californian sun, and a cool breeze stirs the leaves of the Japanese water lily on your desk. In front of you, the cursor blinks, and your train of thought slows. Gradually, your hands stop typing, and you look out the window. Below your office is Stevie’s rib shop. And he’s just hoisted his first rack of ribs over the glowing embers of his vast barbecue. The smell wafts upwards and enters your nostrils… Your pupils dilate, and saliva begins to fill your mouth. After a moment’s hesitation, you think, screw it, slam your laptop closed, and run down the stairs to sample all the Frisco has to offer.

Contrast that with working in London. You’re sitting in front of your computer in a grey office, surrounded by people in grey outfits. The window is open beside you- it’s raining, and a cold wind is blowing. For the life of you, you can’t see a single colour in the street below. You think “Jesus, that’s more depressing than in here”, close the window and get back to work.

In October I start at SCA in Brixton, and I couldn’t be more excited for it. I’ve wanted to go to ad school for such a long time, and when I do go, I want to be the best, most creative version of myself I can be. So, London, if you can hear me, bring on the rain, and all the greyness you can muster.

A short love affair – By @LeonoreLeitner

Since I arrived in London @marionaulas 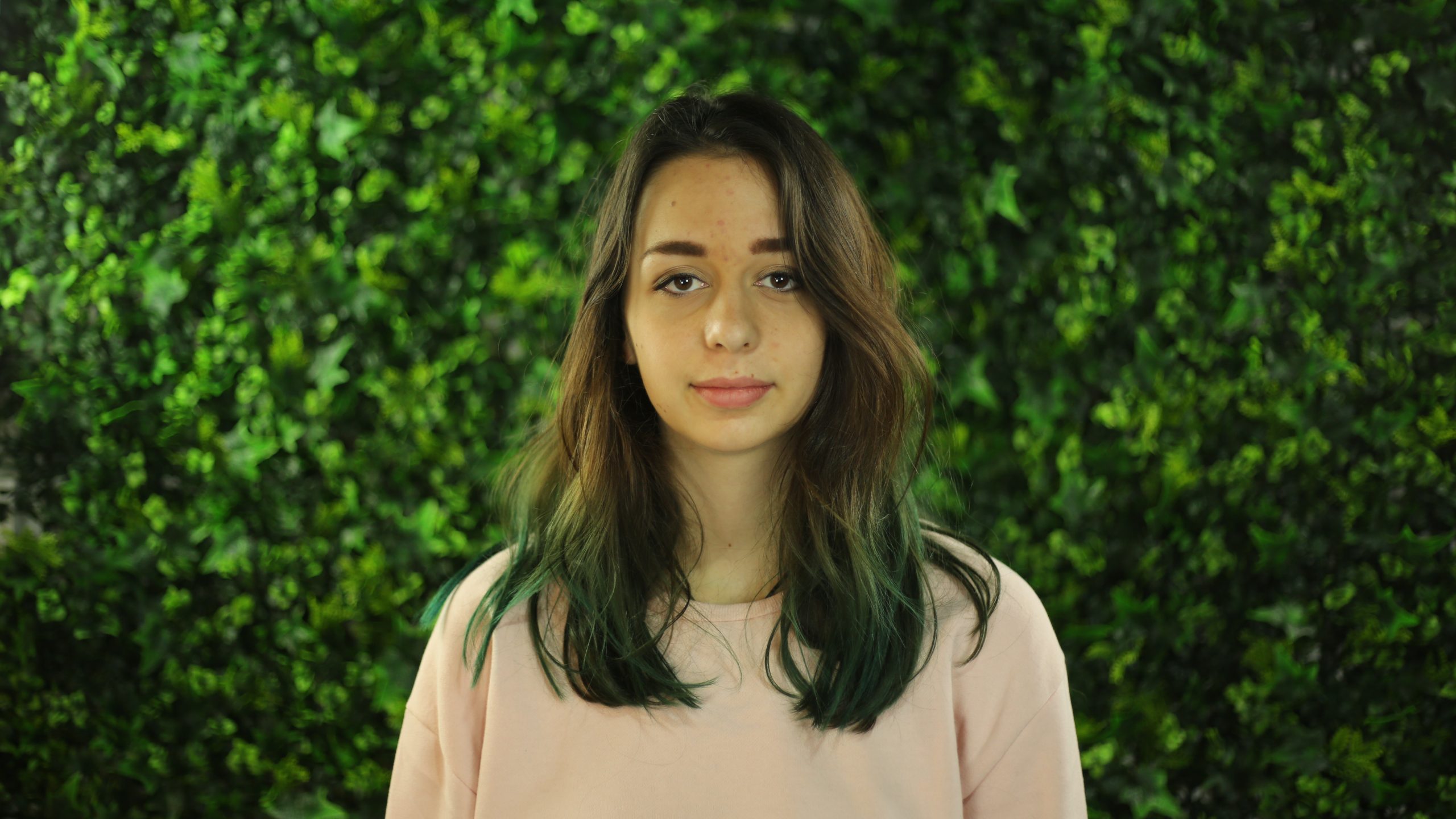