Labour of love – By @CocoShellim Labour of love is an Indian film with no dialogue. As someone who gets distracted sitting for over an hour in even the most gripping of films, this was a real challenge.

Its been four days since I first started this movie and I am ashamed to admit I am not even half way through. I considered picking something different- something that might be less unusual for me to watch- then, I realised that that is not what this scab is supposed to be about. This scab is supposed to take us out of your comfort zone, so I am determined to press on.

I found that similarly with a book, when you realise you’ve been reading the same paragraph over and over again with your mind miles away, this can happen with a movie too. Rewinding to see what I had missed out on was confusing, as this film has no story.

It sounds like that might be relaxing thing to watch, like sitting by a window and enjoying some people watching. But, strangely its not as relaxing when you’re faced with a screen. Every time I see an object on the screen for longer than seems natural, my brain is constantly trying to work out what clue that means. Why is our protagonist looking at the time? Does the time signify anything? Well, as far as I can tell, she is just checking the time as all of us do, for no reason whatsoever. It’s difficult to let go of always trying to guess what comes next, and just to watch.

I kept noticing throughout the film , the scenes tended to stay on for longer than what felt right. Almost uncomfortably long looking at the same scenery. I’m guessing the director was trying to make it feel like the normal, mundane everyday life that so many couples in Kolkutta experience.  The most unusual thing about this film I found, was that up until the final five minutes it was completely void of emotion. You watch the protagonists going about their daily life, which largely consisted of washing, cleaning and cooking and it seemed they like they were just going through the motions like a robot.

Towards the final five minutes the narrative begins to make sense to me. The film follows a married couple, the man works in the evening and the woman works during the day in a factory. They live a fairly joyless life, with all their time taken up by chores and work. They do not cross paths until the very end and only then in a fantasy. You see them finally smile and interact with one another. This one scene seems to tie the entire story together as they seem happy with life, living without resent.

One thing we’ve learned from ‘build your studio’ week 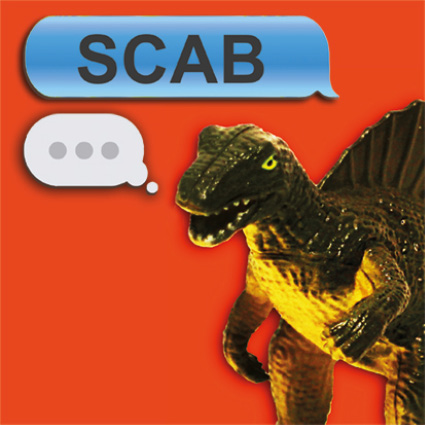 The man with 100 faces, By @NicholasKugge 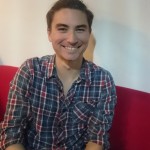