So I was starting this SCAB and got distracted. Shock horror! I’ve had, and I’m sure you have had, more interesting shits on the toilet than the supplied intro thus far.

But in the process of not writing, I was consumed by a three or four deep, emotionally testing, short documentary Youtube binge.

The title, a vain attempt to show I could be some form of smart bastard, combined with my fleeting knowledge of Sociology, was lost.

Although I’m sure there are some hints of a communist state in the studio. Somewhere? Maybe the visible lack of people.

One documentary however, that stuck out to me was about a man called Terry Newbury from Wales, who was trapped in his own body. He couldn’t communicate, and he was unable to do anything other than move his eyes, while fully awake.

But you’re immune to shocking imagery, I’m guessing? So much so you’re now going through the rolodex of all the PG15 plus content you’ve ever seen, and this doesn’t cut it.

What I took from the documentary is how lucky we all are to just spout off a load of trollop. Everyday. Like what you’ve just been reading.

And I hope you know I’m not one to bring out the quartet of mini violins, poised in the Royal Albert Hall all kumbaya and crying in unison.

At any one point, we could lose our ability to communicate. It’s the one thing we all, creative or not, hold dearly.

I was standing next to Holly Henderson the other day, and she jokingly said to Twyla ‘these hands, if they ever come off we’re done for’. Which is jokes, well not really, I hope you keep your hands forever Holly. Unless we take a school trip to Dubai and it actually happens. So no kissing women in Dubai.

But back to the point, this year has gone fast. Really fast. All of the communication ideas, terrible, great or anywhere in-between that we have spoken out loud should be embraced.

So I really enjoyed looking round the room at everybody’s books these past two days and getting a flavour of the flavour. Because there is a flavour. Sort of powdered like what’s in a pot noodle sache. Tasty. From Darius and Josh, to Rita and over to James. Hi mate, good to see you. We’ve all got it.

And I don’t think we should forget our abilities to communicate.

So on that note, goodnight. I’ve got to go get my parents to pose with our book in our kitchen for the website, with the school lighting equipment I’ve had in my house since the Dave Trott interview that happened in January.

Have a break… By @RomanLapacz 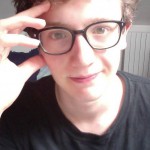 The Brexit of the perspective of a young creative. By @dennis_engel87 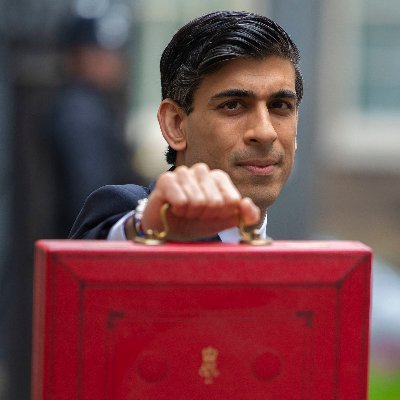 Do something you wouldn’t have. By @Edwards92Sophie