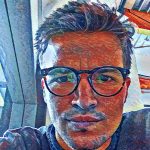 1. Date. 5th August.
The last two weeks were probably the most tense I’ve experienced to date. Leaving it to the last minute doesn’t quite do it justice. Different continent, no flight home booked, part time job, part time internship, twelve month car lease only six months gone, oh, and a serious overdraft. All I did have was a burning need to get into SCA and pursue a passion.
First interview. The intro. Seven weeks until term begins…not a great start! But wait, they have space. Now, I hate the word ‘test’ – it’s a word that seems to always uncover my shortcomings, but that is what followed, and more than one. Also, a brief set to see if I had any creative juices lurking. Nervousness to the max.
Second interview. Surprisingly I didn’t totally fail the tests, phew. But let’s just throw one more in for good measure. After hearing the statement once I have a minute to come up with as many possibilities as I can think of…GO! I must have sounded like an absolute fruitcake. Tests complete, now onto the brief feedback. The brief didn’t go as planned. No place. Utter despair struck for at least a day but was soon replaced by determination. Back to the drawing board, busy days and nights ensued. Last interview booked, one last chance to save myself from a lifetime of internships and tea making.
Third interview. Last chance. 3am my time, wired on tea and trying not to wake my house mates. And then Marc came out and said it, “Ludo. I can offer you a place”, they were the only words I wanted to hear and I couldn’t quite believe I heard them. Skype closed. Celebration dance. Scramble back to the UK.
2. Date. 12th September.
So it’s finally the day before school starts. I feel like I’m ten years old again with the first day of Year 6 in the morning.
But unlike the good old days of Year 6 my head has been contemplating, anticipating and most definitely overthinking about the next twelve months. An older me would say these are all natural things, and true, if I wasn’t slightly nervous then something would most likely be wrong. But there was certainly a time where I worried less and imagined more.
In most cases, not all, growing up seems to have a negative affect on imagination. We lose it. Though it’s not lost forever, it becomes buried. Responsibilities creep in and everything becomes somewhat generic. We become scared to imagine, simply because we are scared to fail. To University we trot, followed by, hours of uninteresting lectures and awkward seminars, just to get a piece of paper which grants us the privilege to start writing the same old personal statement and the next one billion applications. You get it, it’s all rather the same.
Rewinding a little, ten years old was probably the last time I was completely free. Gone were the ties, the what if’s and restrictions.
Imagination was everything, the world was a playground and often the most elaborate idea was the most welcome.
I’m guilty of allowing growing up to clutter my imagination, but now SCA is here, a place where imagination is key, I intend to bring my ten year old head to school. Maybe I’ll bring a conker in tomorrow on a piece of string too.

If you were to learn something new everyday @ZSlatter 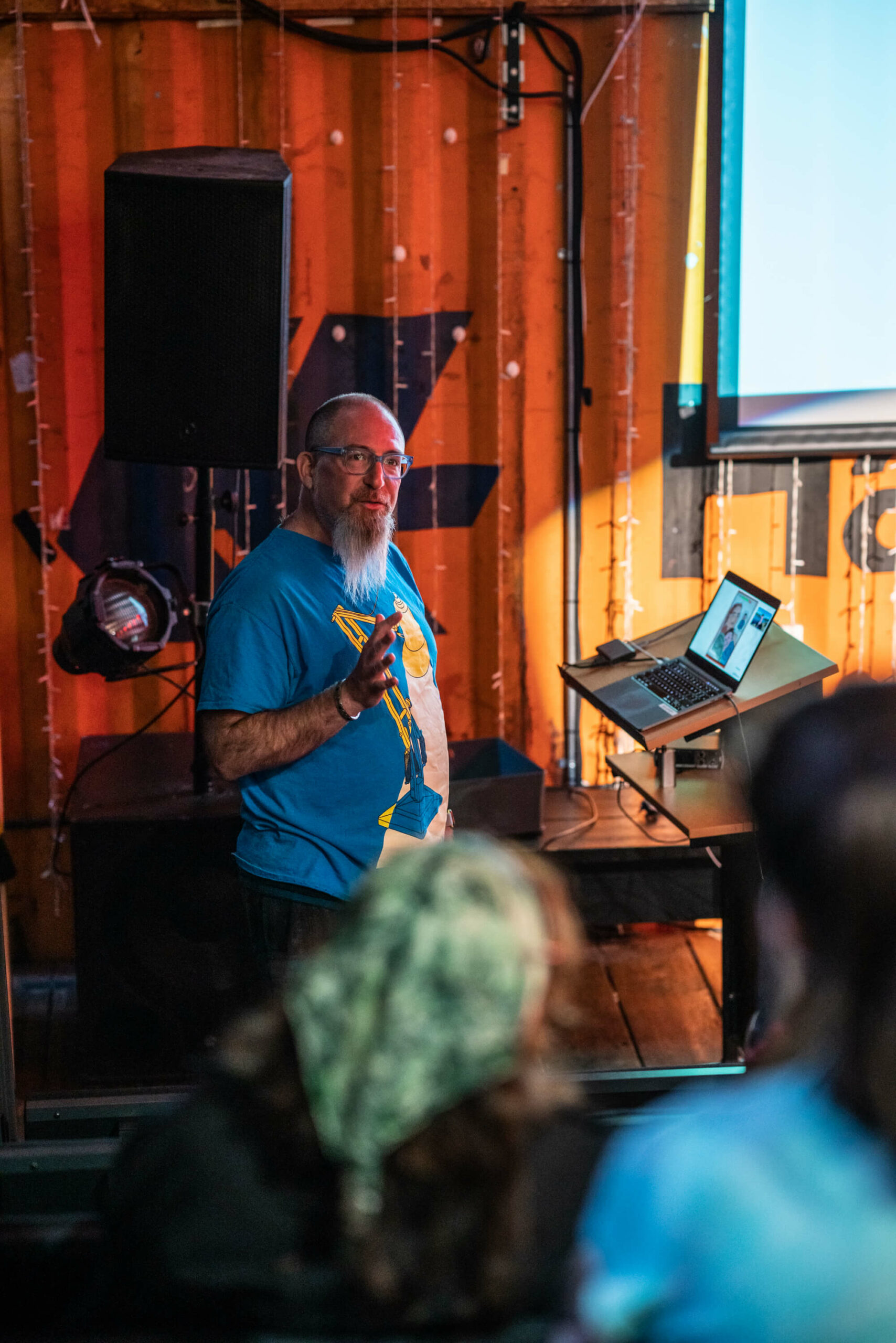 Awake and Ready To Make Waves 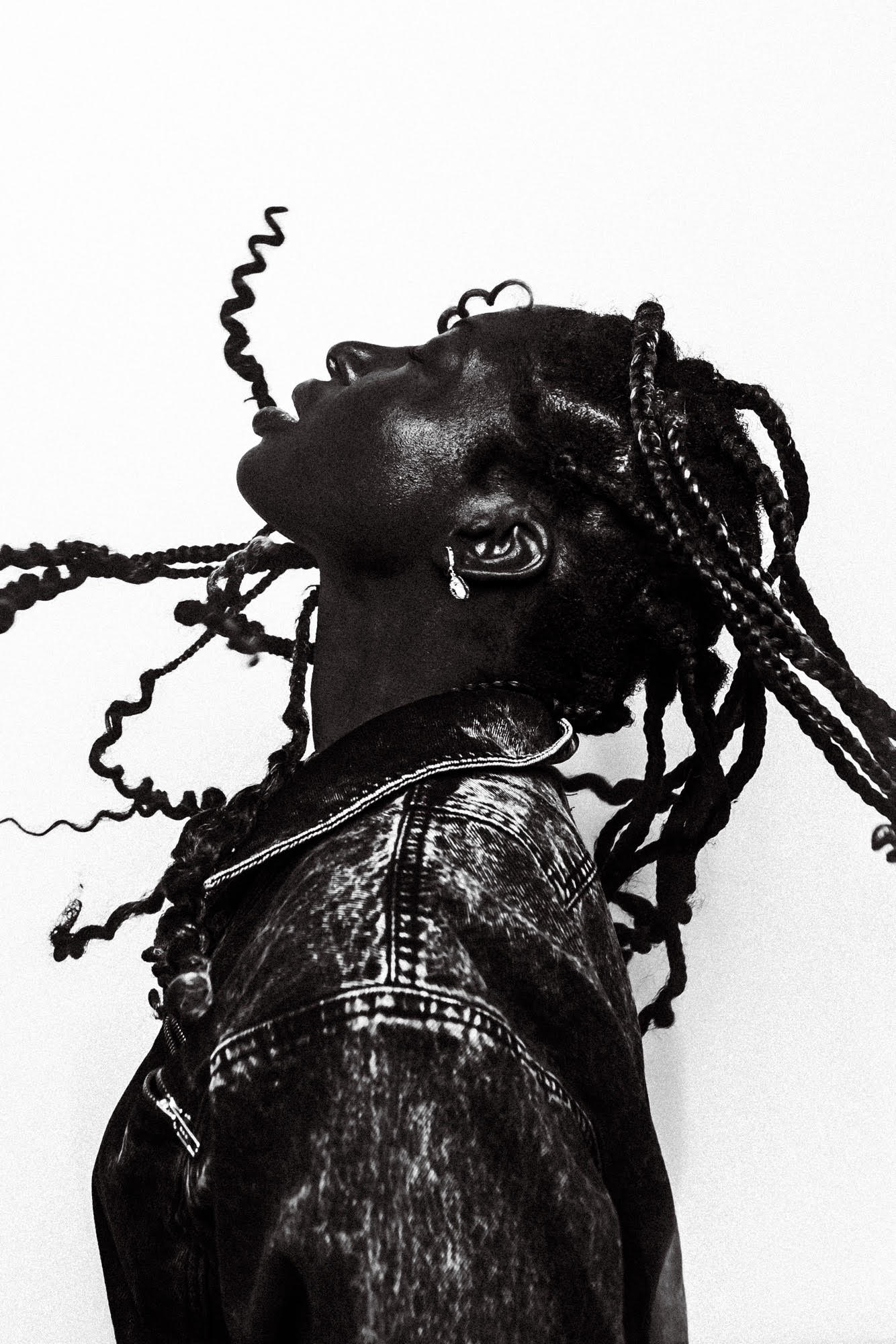