It’s the day after the SCA End of Year Party and i’m writing my first SCAB bleary eyed. Last night the 2016 Scholarship winners were announced. I was lucky enough to win and i couldn’t be any more happy and appreciative. I have been putting off writing a SCAB until now. Even though i had been accepted on to the course, paid the deposit and been proudly telling the world… it all rested on securing a scholarship. Without it i would have had to withdraw. This was the driving force behind attempting and filming some of the most ridiculous things i could think of for my Spectacular Failure video. The embarrassment endured instantly became worthwhile when it got screened and cheered at the party. I was somewhat taken aback by just how friendly and genuine ALL of the people were that i met – ex, current, and future students and mentors. I knew last night i had made the right decision. Thanks for this opportunity SCA. I wish all of the COUP members well for the future and I’m looking forward to working with an amazing bunch of individuals in September.
A number of people asked me questions about my video, so i thought i’d list a few that i can remember here…
Did you really pay £999 for an invisible morphsuit?! No, it’s an April fools product page on their website. I got the £25 white one!
Did you really break into the festival?! I actually set-it-up but they took me out full force and i had to tap out.
Did you really get your cock out?! No, pixelation actually covers a skin coloured G-String!
Did you get arrested?! I got taken away by a police officer with a machine gun and cautioned. The airport has also logged the ‘incident’.

The Idea Energy Bar – By @JustObserv1ng 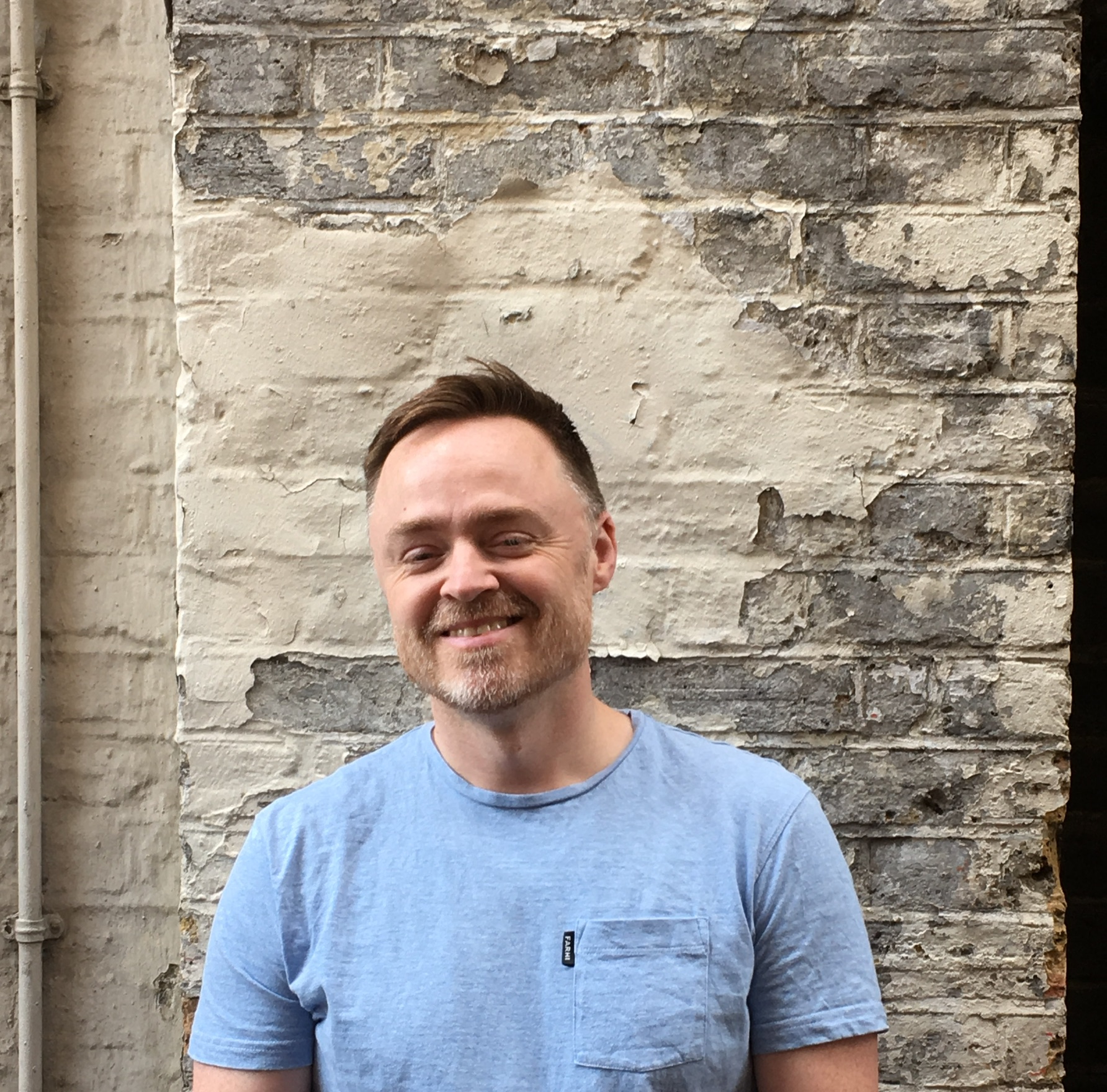