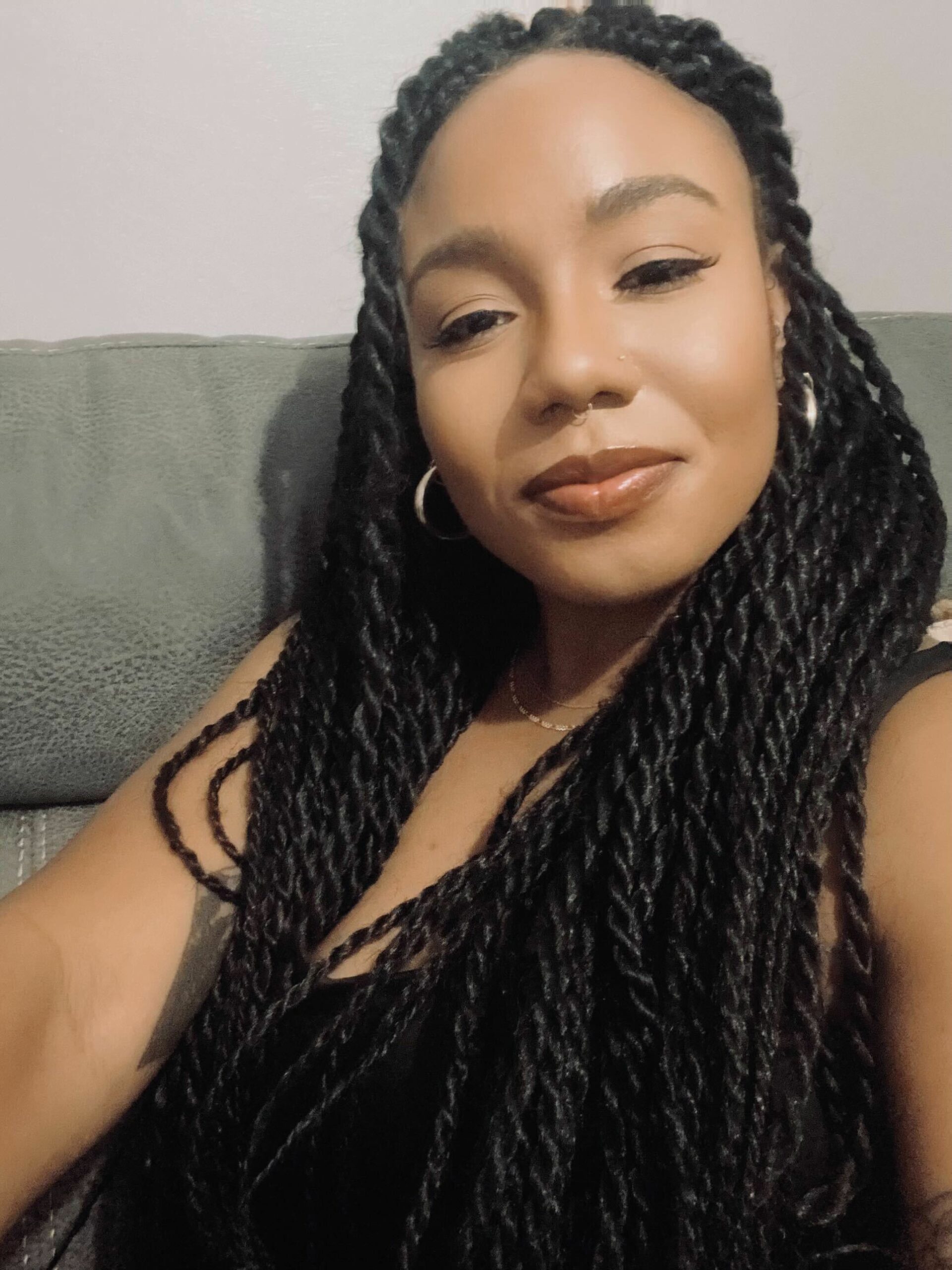 At first, I thought surely this can’t be that complex of a task, speed-reading. Just read … Faster, no? Nope.

A few youtube videos, three complicated articles by self-appointed masters of the skill, and one random research paper later …  I realised that I’d severely underestimated this assignment.

Your level of skill is measured by how many words you’re able to read per minute. Whilst retaining a reasonable amount of the information read. For reference, the average adult reads around 200 to 250 words per minute. The current world record holder, Howard Stephen Berg, reads with a speed of 25,000 words per minute.

Come to think of it, is there an ad for the Guinness World Records? There really should be.

But anyways, I’m noticing habits I’ve never noticed before. I read lines twice to process them even though it doesn’t actually help with memorisation.

I read every word, sometimes out loud. Sometimes I even hum the words, which also does nothing to inscribe whatever I’m reading into my memory, according to this guy. Of course, there are nay-sayers who argue otherwise.

Seriously, try it. You’ve probably had a small voice in your head narrating the words whilst reading this SCAB. And now you’re fully conscious of it and will be every time you read something.

So, if you’re curious about learning to speed read, here are the basics I’ve learnt so far:

Also known as ‘silent reading’. You’ve most likely done it before without realising it. Because let’s be honest, not every book deserves the time we dedicate to reading it. For example, in my unpopular opinion, many self-help books could probably be condensed into a 500-word article.

2. Don’t read the words out loud. Try not to hum either.

This slows you down.

3. Read more than one word at a time.

Also know as ‘chunking’. Try to predict what comes next so you spend less time processing it once you get there. Your mind spends more time processing big words than common joiner words like ‘of’.

4. Track your words with your finger.

I know, you might feel a bit ridiculous doing it. Many a joke has been made about grown people who follow the words with their finger as they read, but according to speed-readers, this is speed-reading 101.

I’ll be honest. I haven’t seen any improvements yet. Not one bit. Old habits really do die hard. I’m essentially trying to rewire my brain, and my fontal lobe is fighting back.

It’s difficult when the author has a barrage of witty jokes and a top-class sense of humour. Where’s the time to have a little chuckle? Speed-reading shows no appreciation for a good joke.

Of course, if you’re reading for enjoyment then you can soak up every metaphor, simile, and hyperbole. But, when it’s a matter of urgency; like needing to read a minimum of three books before September 21st, and to continue that throughout your time at SCA, with an already packed schedule, learning to speed read will come in handy.

Campaigns I would steal for my portfolio – By @martamorientes

Pushing people away doesn’t make you strong – By @alfsuit

So close yet so far – By @DrewDavies94