Not in the bedroom.

Nor the sofa.
Nor the shower.
Nor the studio.
Nor in a crowded place.
But sometimes, it happens around my mate’s house.
Or when I’m outside.
Or just after I’ve had a bacon sandwich.
I guess I haven’t yet nailed down that one place where I’m at my most creative – where I think of my best ideas.  Whenever I have a good creative session somewhere, I try and revisit that same place the next day and I fall flat on my face.
There’s nothing more frustrating than when you have a creative session and you come up with nothing. You’re a fraud. A ball bag. A waste of space who really shouldn’t have been allowed to come to SCA.
When you have a session like that, you then feel like you have to squeeze out every drop of productivity from the next few sessions. Then you get frustrated. Then you come up with worse ideas than before (or no ideas whatsoever.) Then you’re in the ‘fraud cycle.’
I’ve come to the realisation that taking ‘brainstorming’ too seriously and getting frustrated that not every session results in a D&Ad winning idea is completely the wrong approach.
I quit my previous job because I didn’t enjoy it. I applied to SCA because I thought I’d love a career as a ‘creative’ (such a wanky job title), so why don’t I try to enjoy it more?
It just so happens that I’m at my happiest when I’m in a care-free childish state and that my best ideas come when I’m in a care-free childish state.
So, yeh – why on earth should I (or anyone else) bother to take this course so seriously?
Because we want it so bad.
But having that single minded focus 24/7 doesn’t lead to good results (at least, not for me.)
I’ve found that when it comes to thinking up ideas – the more I force it, the worse it gets (same for sitting on the toilet as well as thinking up ideas.)
I’m not saying that our portfolios will be better off if we take the rest of the term off. Noooo.
What I am saying is that we should know when to graft (research, executing ideas) but also know when to switch off and invite the silly side of you to the party.
Why?
1. It’s funnier than the normal you.
2. It most probably has better ideas than the normal you.

Motherhood and the industry @_sarahalliday

Making the most of moments – By @_ElliotL 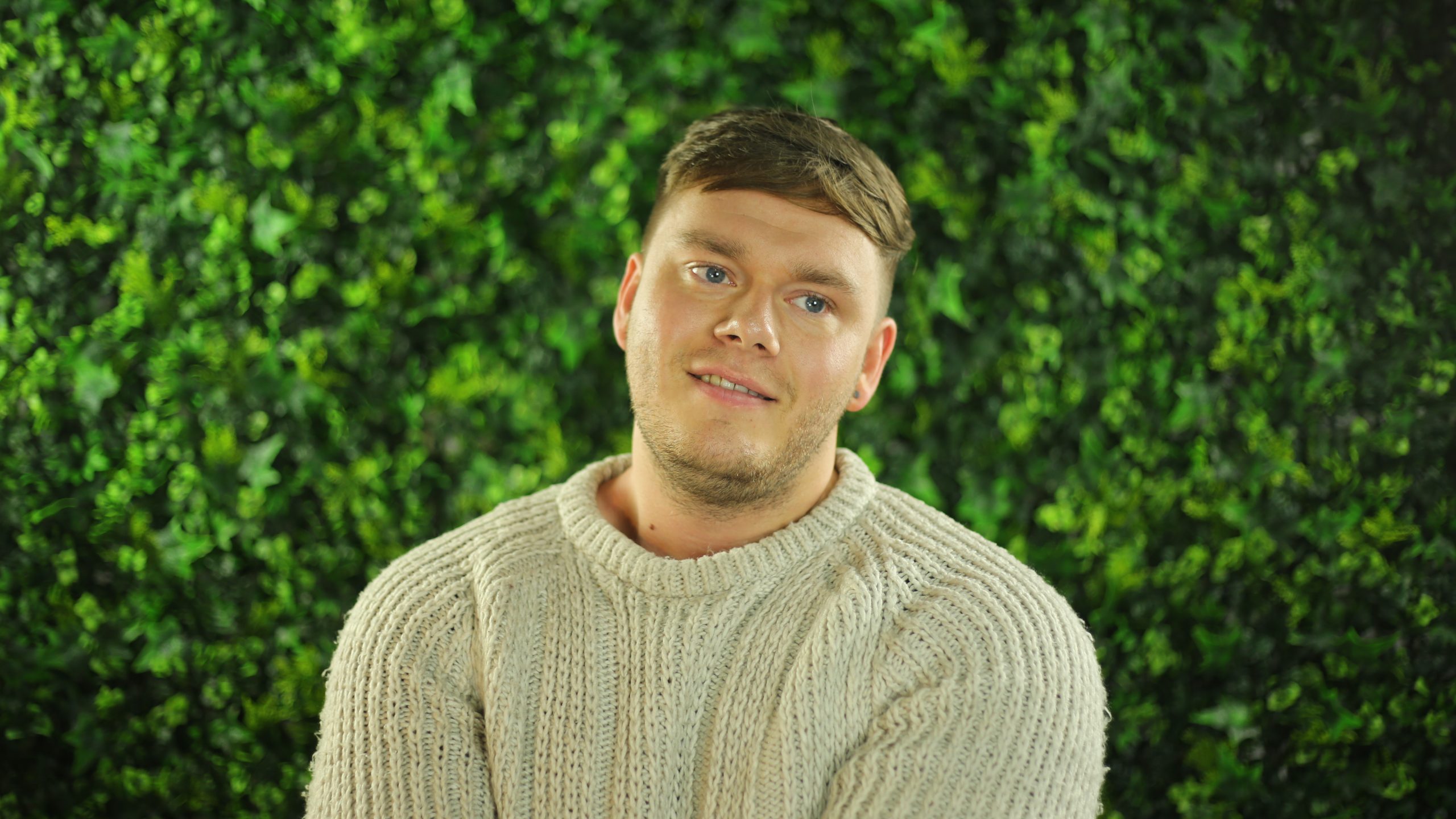