Preparing for SCA – By Nicholas Stanley

How I’ve chosen to prepare for the SCA… Skiing,
Last week I spent £470 to postpone my flight back to London in order to stay in Australia for the coming two months working as a ski instructor (you can ski in Aus – who knew).

The option of staying prevailed over that of going home for one main reason. I wanted to ensure that the best possible version of me turns up in Brixton in mid-September on my first day at big boy school.

Now the sensible option would appear to be that of going back and spending summer in the UK. There I could dedicate myself to ploughing through school’s reading list, devouring every Drum and Campaign article written, attending the current crop’s end of year bash and generally immersing myself in all things advertising.

The reality down under is that I work 6 days a week, have little time to dedicate to “preparation” for next year and have no wifi (thus don’t have a Scooby as to what’s going on back home). So why did I decide a ski season was better preparation for next year than two months of being studious back at HQ?

Well who do I want to be when I turn up on day one?

I was rotting in London. I did a couple of weeks with JWT and a month with Grey, opportunities I am hugely grateful for but my life was spent at work, at home and at the gym. Life was narrow. I would see the same people and have the same conversations. Not exactly creatively stimulating. So I left.

Three months in Sydney were a good tonic but I ended up replicating much of London life just with new people and new geography. And that wasn’t the point.

So fast forward to last Wednesday and decision time. Who did I want to be when I turned up to the School in early Autumn…

Someone fully swotted up on all things advertising? Who had red every book on the reading list twice and could quote the best brains in the industry past and present? Who knew the latest ins and outs? Who had trawled through YouTube learning Adobe back to front?

Or someone who had just spent two months getting to know a hugely eclectic bunch of people? Who had shared an amazing experience with a team of people working to do the same thing? And, ultimately, who had just had a bucket load of fun with a great group of people?

This isn’t a gap year, nor is it a “blow-out”, it’s training and practice but of a different, intangible yet more valuable kind.

Don’t get me wrong, I’ll have a mad three weeks of cramming as much “real” prep for next year as I can when I get back. But what real value would two months spent at home cogitating on my own add? Little, I feel. And what value will two months of fulfilling and new experience add? A complete departure from the city continuum? Incalculable, I feel.

So I stayed. And if no one is too bored by my navel gazing, I’ll write part 2 to this blog in the airport lounge on the 13th of August and let you know if I made the right call.

Beef vs Frog – By @charlenethblt 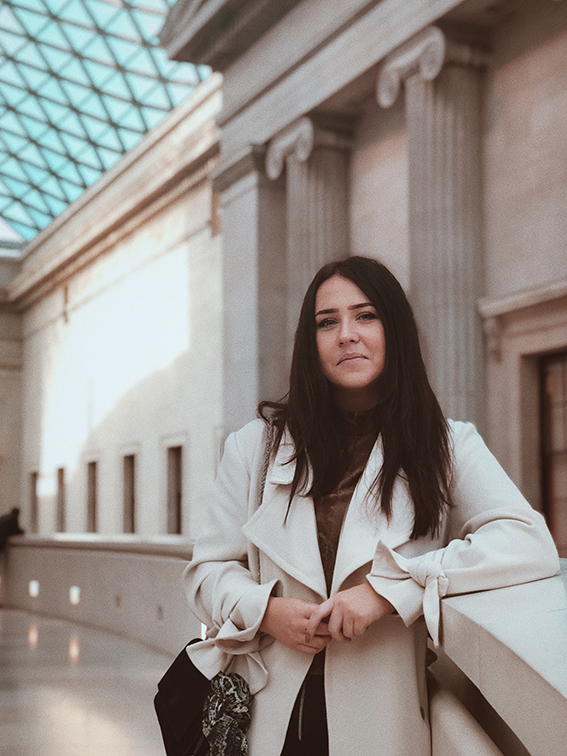 You won’t print this – By @DrewDavies94