It was 9:27 p.m. on Wednesday night when I decided to walk into Pret by Green Park station before I caught the tube home. As usual it took me a while to make my decision. I ordered a Cappuccino and looked at their posters while I waited for it to be made, the ones made from fruit and veg. They’re nice. I began to take my card from my bag until the man placed the cup on the counter and said it was on the house.
____
So I’ve heard about this thing they do before. It’s an unusual strategy giving away free coffees to customers they like and I wonder how well that idea would have gone down had we put that in our book. But as an initiative to challenge loyalty schemes I like it. Waiting to receive your free cup of coffee after purchasing 9 can make you smile but it doesn’t have the same spontaneous, pick-you-up-on-a-bad-day factor that this has. Not even Waitrose or Booths can give you this — but lets not forget they are very generous none the less.
It was a lovely, unexpected surprise and it makes me like Pret more.
At the minute I’ve been finding business strategies a bit hard. What I want for a brand isn’t always what the rest of the population want. It’s also tricky to suggest brands should do something for free without knowing their costs, but being bold and taking a leaf out of Pret’s book could be the way to go. People like compliments in general and this had people talking.
Since being at SCA, particularly in the last term I come to realise how important business strategy is. A few weeks ago I read an article by Mary Portas.
She suggested that BHS should have taken the business model of the likes of Tiger to reinvent themselves. To go back to what they brought to the high street, which was a shop that was affordable.
Could brilliant advertising have saved BHS? I’m not sure. There is so much importance on the individuality or quality of the product itself; Pret sell organic coffee which already separates them from other market leaders. Nevertheless how the product is sold and the experience attached can equally have a big effect on sales regardless of the product. When Alexandra Taylor came in she told us a story about a fruit stall, how there were queues for one and not for the others. The only difference was the way the fruit was presented. Every punnet was spaced out individually.
From speaking to a lot of the girls in the studio, we’ve all had a shot at M&S clothing. They brought in the commercial director from Zara years ago and you could see instant improvements. They now have the Alexa Chung and Rosie Huntington-Whitely ranges and apparently it’s helped but can M&S rely on celebrities in the long run? How much do they need to be stretched to make a big enough difference?
Here’s the article from Mary Portas:
https://www.theguardian.com/business/2016/apr/25/mary-portas-how-i-would-have-saved-bhs

Choose Your Own Reaction – By @WeR4everPpl

Hacks to survive the number one school – By @nclrolly

I want to be a SuperHero – By @CharlesHueWill1

The SCA way of feedback 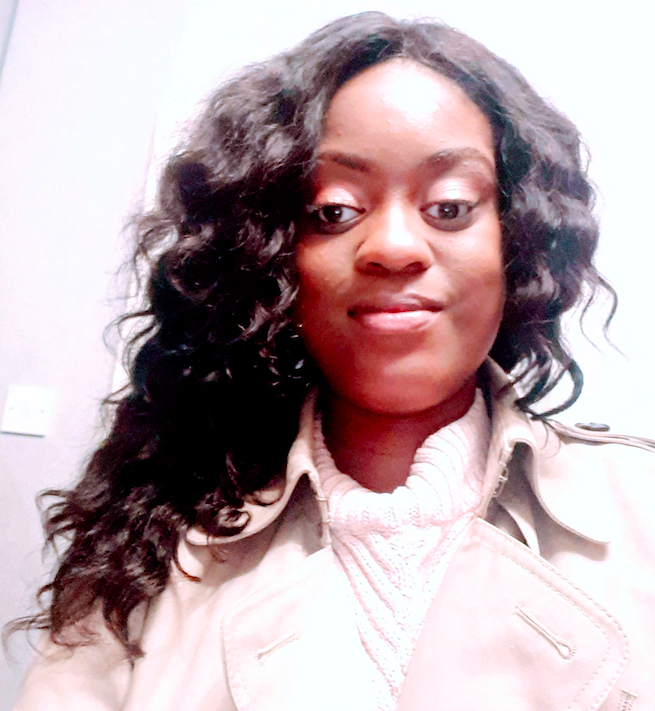