The beauty of craft  – By @JacobDeFig 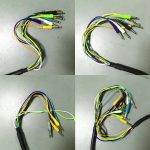 The beauty of craft.

D&AD has gone as quickly as it came and I’ve been feeling like a well behaved little boy. If we rewind 2 years ago this feeling of pride and self belief I’m currently experiencing was completely unrecognisable. I think the feeling back then was pure dread and sell loathing but caused by actions of my own.

I’m feeling good now though. Really good. I managed to stick strictly to the recommended schedule that the school puts in place, like the little arse lick I am and it really paid off for me. I just gotta write this stuff down because it’s the first time I’ve ever felt like I’ve had my work completely organised so please guys, just give me one win.

It might be because my partner is an academic, hard working powerhouse of a man but I’ll push him aside for my own self reflection.

I’ve learned more than I can really process during the new blood sprint. But my two main take aways are believing in your ideas and how enjoyable craft can be.

We both said to ourselves that if we get three pieces of positive feedback on the core idea of our campaign we’ll refuse to change it and see it through to the very end regardless of the comments from that point on.

Rest assured, that happened. We got the all clear on the idea before we even started the officially new blood scrambled. So we had to start craft.  purely because we both knew our skills and they did not lie in creating a video. Especially an animation.

Then the 3rd piece of positive feedback came and we looked each other in the eye and knew what we had to do. (lol) It’s incredibly liberating, when you believe in your idea so strongly you won’t let anything get in it’s way.

We also kinda wanted to see what we were both capable of in the time we had and we wouldn’t have been able to push ourselves to the limit of craft without having a full week to explore it.

Push craft was genuinely the ethos for that week. Normally I’m a bit haphazard about crafting things. Never really understood the point.

But we put our heart and souls into that project. Sat by each other’s side and obsessed over every tiny detail.

We created rules for our little animated world and personas for our characters. Layers and layers of stuff that people probably wouldn’t care about. In fact, nobody cares about. Especially people in the real world. But without it I wouldn’t have peeled satisfied in my work.

The obsession was what drove us. Dan was dreaming about key frames like a #neek and I was tossing and turning about vectors. It was sad, so very sad. Is this really what my life’s come to. But I really did love it. I couldn’t wait to get up in the morning and smash our another chunk of our vid.

And now it’s all over, but it’s the piece of work I’m the proudest of and it’s taught me that anything’s possible if you know what you wanna do and just bloody do it.

Questions on the bus. By @anamal91 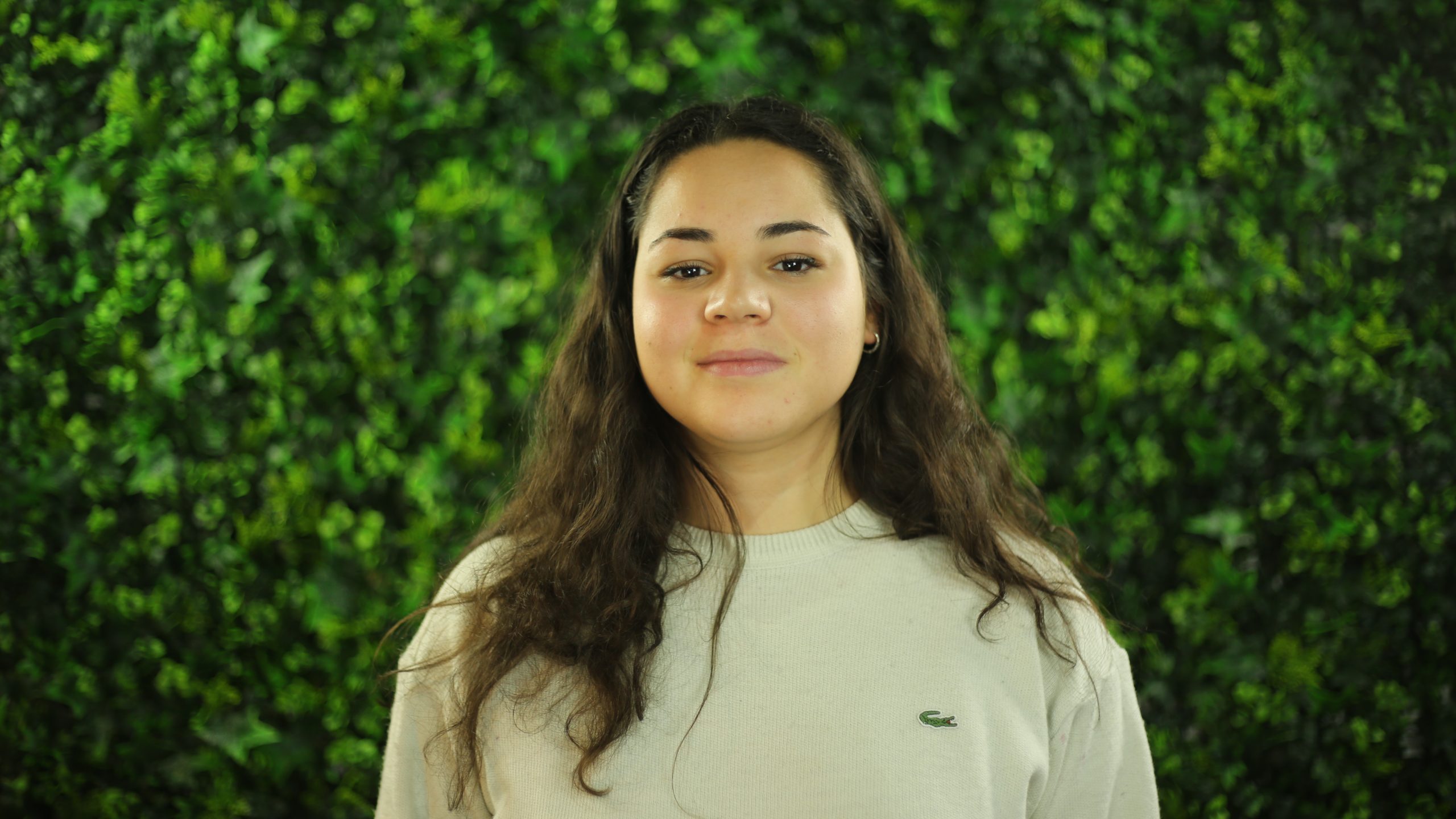 Just nod and smile. By @saphire_rose 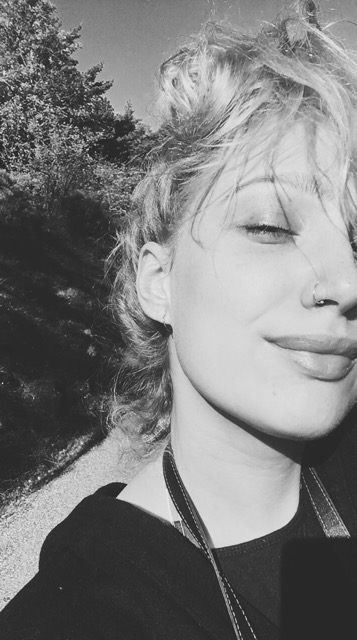 Who Dares Wins – By @joeyfraser95