The Joker: A semiotic Analysis – By @elisaczerwenka The Joker: A semiotic Analysis

Two weeks ago Marc Lewis gave us a brilliant lecture on how to decode signs and symbols around us. It was a lecture introducing us to the concept of Semiotics. Since I am a huge fan of applying new learnings to recent events in my life, this SCAB will try to make use of what we have learned and apply it to a movie I have just watched.

This is a short semiotic analysis of The Joker.

I am very aware of the fact that a movie depicting a man going from mentally ill to criminally insane is not just full of semiotic gems, I could probably write a book about it and still only touch the surface of its meaning. This is why in this SCAB I will focus on four elementary parts of semiotic analysis and name one or two examples from The Joker for each. I have watched the movie twice: once for pleasure and a second time to find potential hidden gems of semiotics and its cinematography. I hope that this way I was able to discover symbols that might have escaped the eye on first watch.

Spoiler Alert: Now I do have to warn anyone who hasn’t seen the movie yet that the following paragraphs might and most definitely will spoil some parts of the movie. If you haven’t seen it yet you might want to stop reading – and go straight to booking a ticket now because this movie is worth a watch.

Before I name my findings, let’s talk about semiotics in the context of film. A Semiotic Analysis is the study of signs codes and conventions on films. It describes a way of explaining what meaning the audience can take from codes. Important to note here is that no object or word is without meaning. The way we grow up we have been taught to analyse the word around us constantly and see meaning in symbols and signs. It’s how we make sense of the world. The decided meaning we get, however, has not been created by us in a vacuum. The meaning already existed. It’s our pre-existing knowledge that leads us to the final interpretation. It is important to remember that culture plays a huge role in this, and how someone from a western culture sees signs and symbols might vary greatly from someone who comes from an eastern culture. Knowing that, let’s remember that any meaning that we get is not our own idea, it comes from someone else.

This goes for movies as well as any other type of media we consume.

There is four types of signs and codes that exist in the semiotic analysis of film.

Another important aspect of recent discussions is the role of mental health in the movie. Arthur Fleck portrays more or less realistic behaviour to a society that rejects him over and over. He has a neurological disorder, is a result of environmental impacts like abuse in his childhood, the lies of his mother, starvation and a complicated relationship with his own identity. He has a laughing disorder which creates not only incredibly humiliating moments for him. It also puts him in dangerous situations because the world around him does not understand his condition.

While we can certainly discuss the authenticity of his reactions to what happens to him, one is for sure: His actions are emotionally reactive and throughout the movie the viewer is captured between feeling empathy and disgust for the behaviour of Arthur. The Joker forces the viewer to ask themselves if Joker is truly the bad guy in the movie or if he is just a result of the world he was brought up in. The mental health discussion that has ensued after release of the movie is one, which I hope, can only benefit the stigma and obstacles people with mental illnesses face.

Finally I want to leave you with an important question that I believe is not only worth asking, but necessary in further discussing the meaning of this movie. A question that requires an even more complex answer that the movie might have portrayed.

Is there anything we should not joke about?

Joker review – the most disappointing film of the year

To my friend Ebony – By @luxetmare 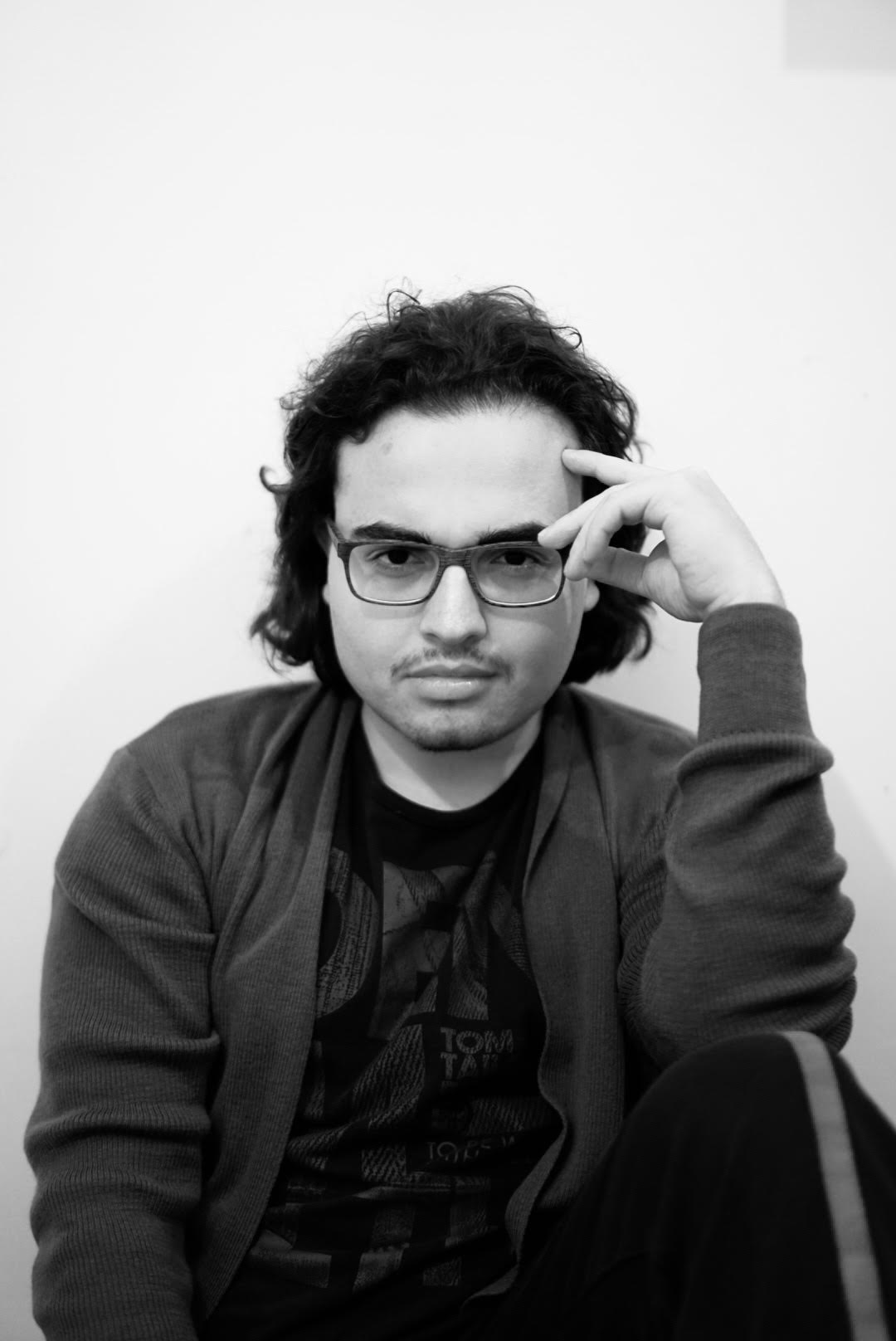