The people I need: part 2. By @RobCHeimann My Dad is the most patient man or he’s really damn good a faking it, which we all know is pretty much the same thing. He’s had to be patient for a long time too; from his childhood, to being a young man who both; did a lot of drugs (responsibly) and made sure his daft actor and musician friends didn’t do themselves too much harm (doing more drugs). He then had me and I was a bit of an ADHD fuelled terror.

Beyond that he is the most quietly encouraging person I know. I’m extremely lucky that I am surrounded by positive and encouraging people who will sing my praises but a smile or nod from my Dad is just as valuable as any of their carrying on.

I can always have a thoughtful conversation with him by the end of which we will have solved whatever the problem was and magically, he makes it feel like a two-way thing even when its not.

Okay, I love this guy. He’s my best friend. He’s the guy I will call in the unlikely event that I need to dispose of a body.  I mean he’d ask some serious questions but I’m fairly sure he’d help. I’ve known him for about 17ish years, so he knows everything about me. If I need advice on pretty much anything I will ask him and trust his wisdom.

He never fails to make me laugh and we always bring out best/worst kind of humour from each other.

He will be my best man at my wedding and if doesn’t deliver the goods during the speech (both tears and laughter), I will be pissed.

If you ever meet him, provide him with a few drinks and I’m sure he’ll oblige you with an embarrassing story or two.

I don’t like how nice I’m being to him so; fuck you buddy. Fuck you and I’ll see down the pub.

I have never warmed to someone as quickly as did to this man. Soon after meeting him he got engaged to his wonderful, now wife (who is also a unbelievably lovely human) and he invited me to his wedding, the first of my close friends to marry.

He is one of the sweetest people on this earth with an occasionally terrifying sense of humour. He has a fantastic imagination and writes the kind of story I love to read and one day I want to write a creepy as hell graphic novel with him. I miss him terribly as he lives in the cold a wild north east.

Okay so, in part one I said in part two I would write a conclusion. I have started writing this but it felt like a blog post in of itself. So see you in part three.

Tales of a mental health worker. – By @JacobDeFig 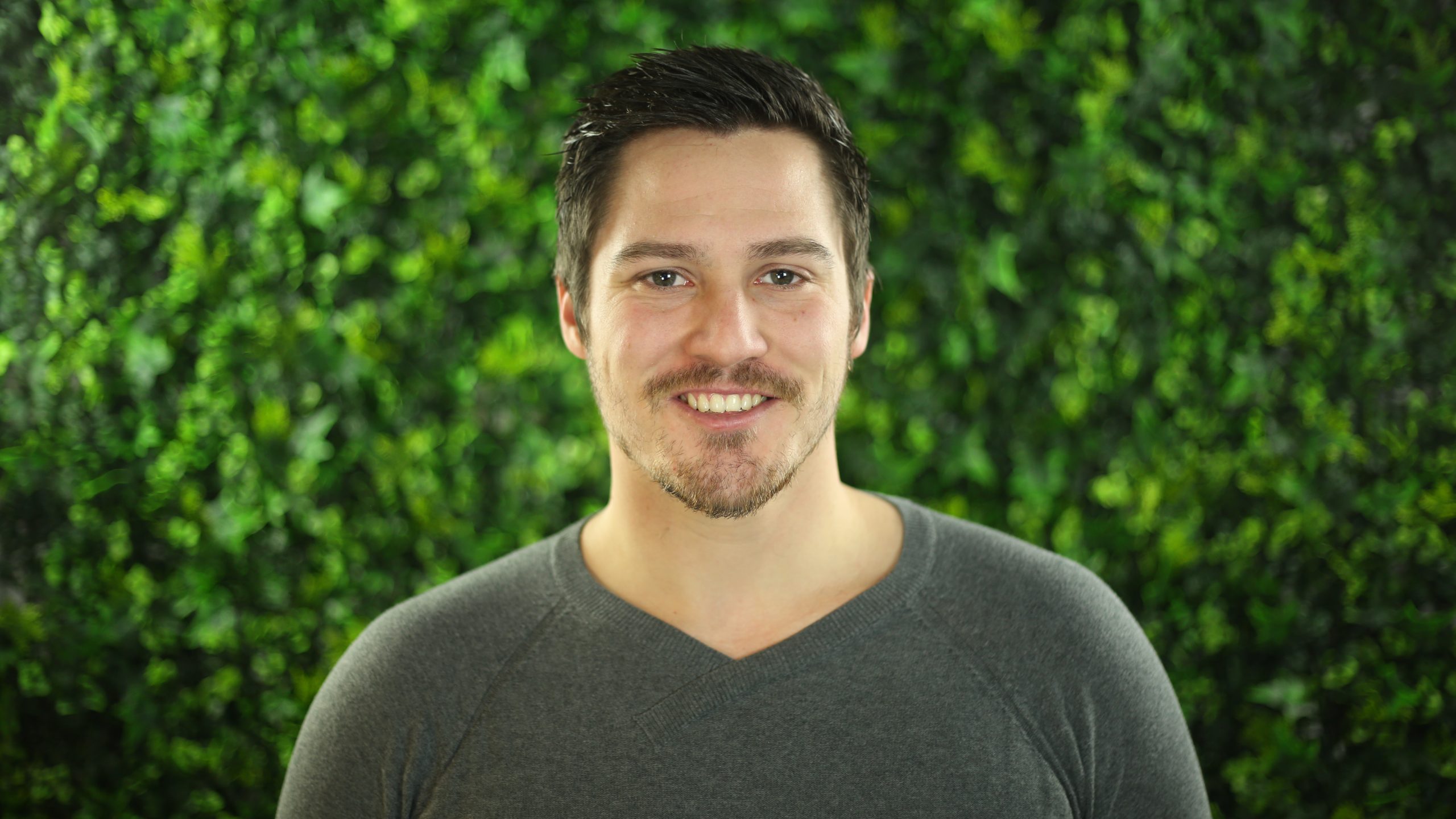