The wrong way to be real – By @melinaflp

The wrong way to be real

It’s funny though, how people always want to talk about themselves; we all think we’re so special. But when we do get the chance to put ourselves under the spotlight, the brave ones realize that it’s not about being special, it’s about being real. It’s a classic cheesy movie scene: usually a politician or some kind of local celebrity has prepared a long speech to give, because of an award they won or a big achievement they accomplished; But last minute they change their mind, tear the speech into pieces, and they talk from the heart, usually about an embarrassing weakness or the embarrassing family they’ve been trying to hide since the beginning of the movie. And the crowd applauds enthusiastically, with the message being “get real”. Like all clichés, it works because it’s based on a truth: when you’re real, you’re vulnerable and people enjoy the vulnerability of others. Maybe because imperfection makes them feel related, or maybe because when they see you’re fragile they know they can break you. Since there was no question in the first place, it doesn’t really matter.

Like humans, brands are supposed to be real as well, if they want to be likeable. In fact, it so important that -ironically enough- there are books on how to be real, both for people and for products. Because apparently there’s a right and a wrong way; the way I see it, the goal’s not to be real, the goal’s actually to look real, to make your behavior resemble what everyday people act like, to share the same troubles and agonies with them, to laugh at the same jokes. Realness is defined by culture which means that being real in England, is different than being real in Egypt or Brazil.

As a foreigner who wants to be a writer, I can’t put any realness in my copy until I truly know the people who read it. I’ve understood that we can be taught the rules of language miles away from its body, but we can only know the soul of a language when we dive into culture. Exploring the British culture is my most important project for this year, in order to produce work that feels confident and real. And this is not an attempt to undermine the importance of diversity, I just can’t pretend that being a foreigner has only advantages. To make the non-English perspective helpful, first I need to fully understand the English perspective.

When is a SCAB not a SCAB? – By @barlowwww 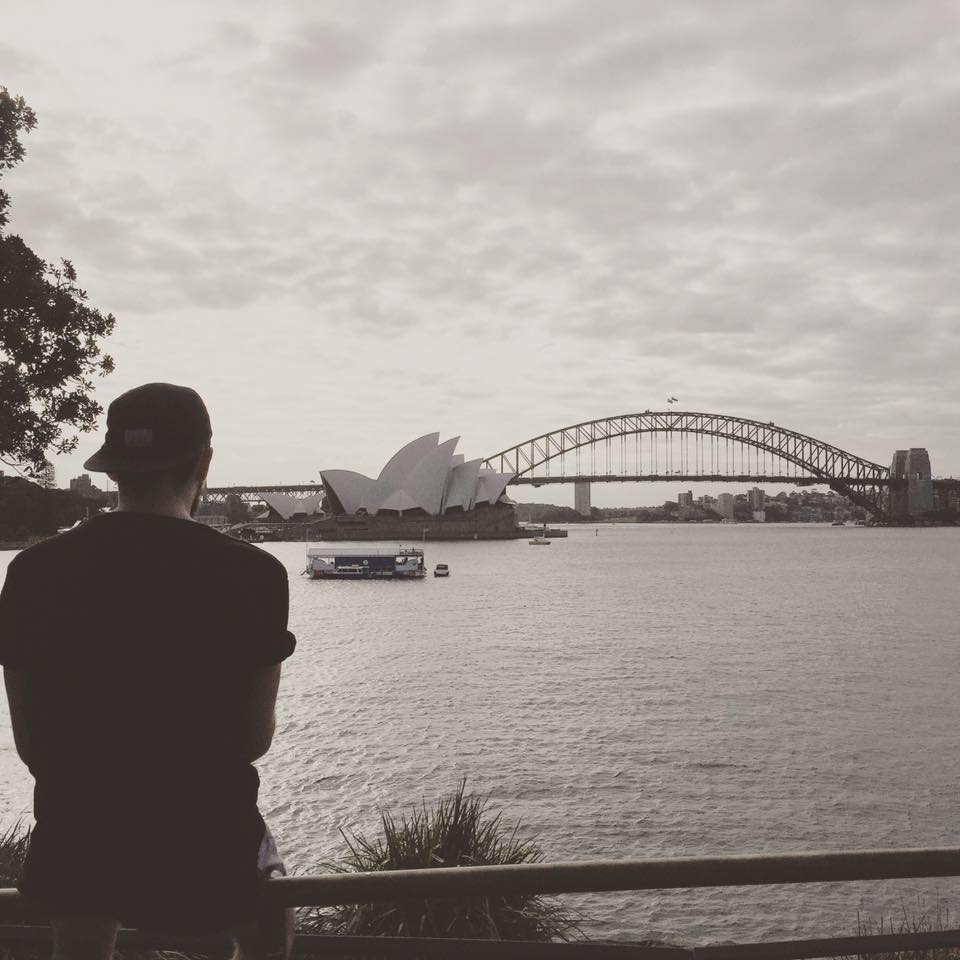 Do you have a desk? – By @maxatyler